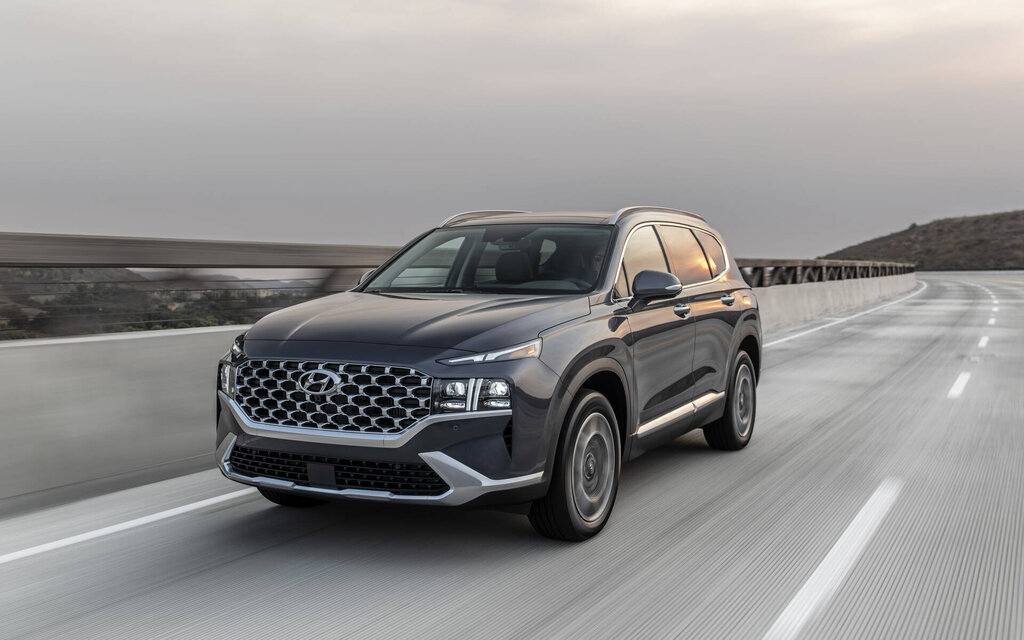 Unveiled last spring, the 2021 Hyundai Santa Fe will hit the Canadian market by the end of the year with significant changes. We already told you about the refreshed design and the new platform; now everything else becomes clearer.

What catches attention, of course, is the addition of a hybrid powertrain – a first for a Hyundai SUV.

The 2021 Santa Fe will be able to be equipped with a new turbocharged 1.6-liter Smartstream engine mated to an electric motor with 1.5 kWh lithium-ion-polymer battery and a specially programmed six-speed automatic transmission. The total power of the system amounts to 225 horsepower and is actively distributed between all four wheels via the HTRAC all-wheel drive system comprising Normal, Sport and Intelligent modes.

Consumers will have to be a little more patient, as this Sante Fe hybrid will hit the market in early 2021. It will be followed later in the year by a plug-in hybrid version whose specifications for the North American market are yet to be confirmed. .

The other available engines are also new. We’re talking about 2.5-liter four-cylinder direct injection, one naturally aspirated developing 191 horsepower and 182 pound-feet of torque and the other turbocharged producing 277 horsepower and 311 pound-feet of torque. Both team up with an eight-speed automatic transmission and their fuel consumption is reduced by around 4-8% compared to the 2020 models.

By the way, the larger of the two engines now comes with a seven-pin trailer connector instead of four and a new anti-sway feature for the trailer is included.

On the road, expect a smoother, quieter ride, improved braking and added protection, too. The 2021 Hyundai Sante Fe adds new safety features that allow, among other things, collision avoidance with city cyclists and semi-autonomous driving on the highway. Not to mention the remote-controlled parking system, ideal when there is not enough space to open the doors.

As mentioned in a previous article, the center console is very different (see the cascade of buttons, including those that replace the shifter), while a new eight- or 10.25-inch touchscreen sits atop ( the multimedia system is compatible with Android Auto and Apple CarPlay wireless). Behind the wheel, 12.3-inch fully digital instrumentation will be available as in many luxury vehicles.

By the way, the 2021 Hyundai Santa Fe gets a premium version called Calligraphy, like its big brother, the Palisade. On the menu: exclusive 20-inch rims, a grille with a luxurious finish, more refined materials such as quilted nappa leather, a full-color head-up display, more complete ambient lighting as well as automatic up / down rear windows .

In video: our test drive of the 2019 Hyundai Santa Fe

Victoria Smith who hails from Toronto, Canada currently runs this news portofolio who completed Masters in Political science from University of Toronto. She started her career with BBC then relocated to TorontoStar as senior political reporter. She is caring and hardworking.
Previous COVID alert: massive sending of messages in English
Next College football: COVID-19 outbreak among the Gators 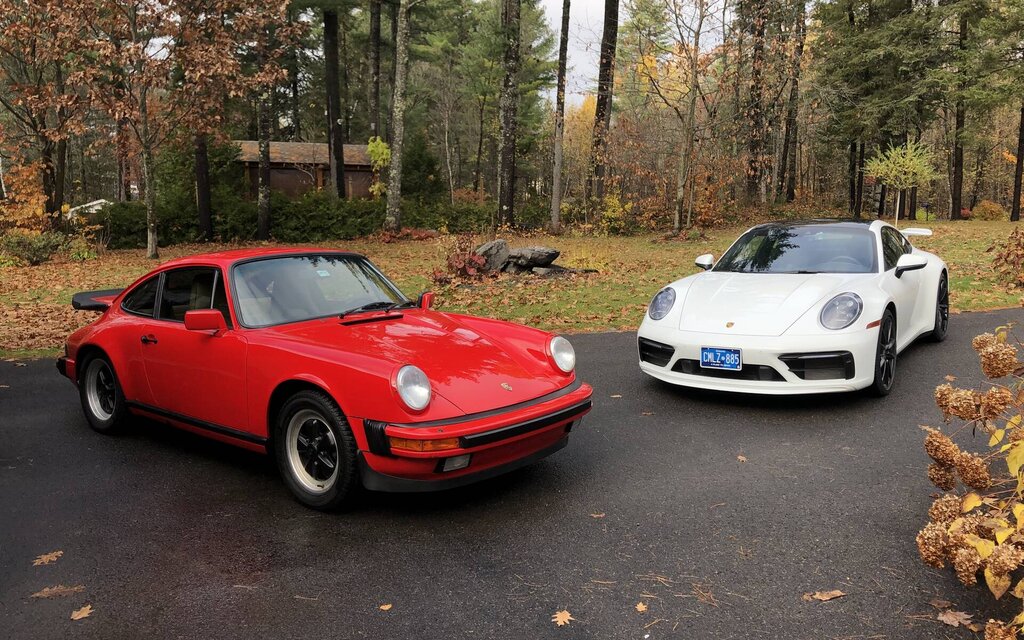 We no longer present the Porsche 911, the car that has forged the legend of …