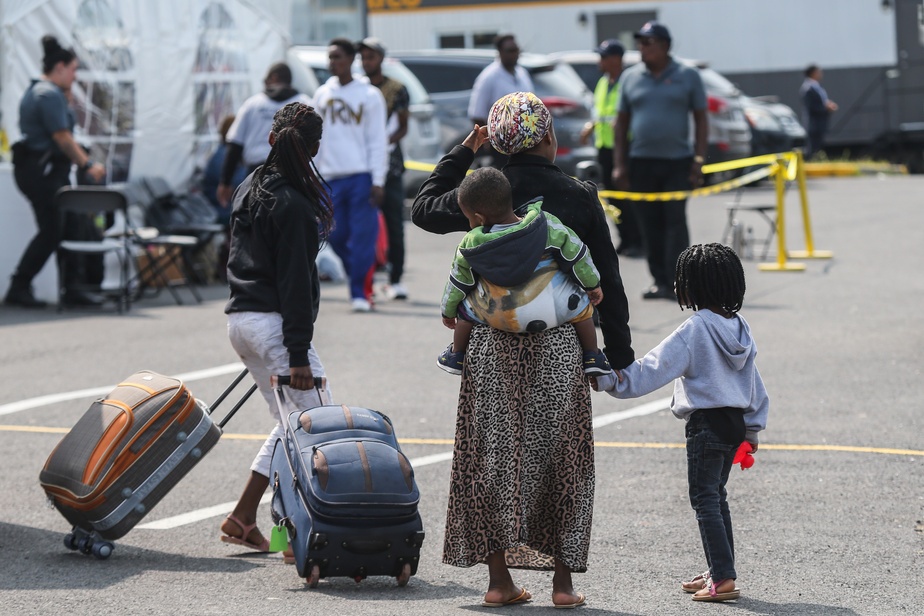 (Quebec) The Legault government is carrying out criminal and administrative investigations into “serious allegations that question the integrity of the actions” of certain organizations which until this year were participating in a refugee sponsorship program.

The Ministry of Immigration, Francization and Integration (MIFI) announced on Wednesday that it was suspending until 1er November 2021 commitment requests to Collective sponsorship program for refugees abroad from all organizations in Quebec – all categories combined – the time to conduct its investigations.

This program is one of the entry routes for refugees in Quebec. It normally allows organizations and groups of citizens to “demonstrate [leur] solidarity with refugees by committing to facilitate their integration and to assume, for a fixed period, the costs linked to their establishment ”in the province.

Next year, as was the case in 2020, Quebec will welcome 750 sponsorship requests through this program. However, in 2021, all these requests will have to temporarily come from groups of people rather than organizations, until Quebec finishes its investigations.

“This period of suspension will allow investigations to be completed and changes to the program, if necessary,” said the government.

In interview with The Press, the director of the Table de concertation des bodies serving refugees and immigrants (TCRI), Stephan Reichhold, said he was “in shock” to learn that all organizations are excluded from the program for the year 2021. According to As for him, the vast majority of organizations – some of which have been helping refugees settle in Quebec for decades – see their reputation tarnished for a few “black sheep” who take advantage of people’s vulnerability.

Mr. Reichhold explained that he had heard of fraudulent stories where people identifying themselves abroad as immigration consultants ” [feraient] pay refugees to find [pour eux] an organization ”from Quebec which would present their file under the sponsorship program. The organizations contacted by these people would then pocket part of the sum that would have been requested from the refugees in exchange for presenting their file. This practice is illegal, as an organization or group of people cannot be paid to sponsor a refugee.

These allegations, however cautiously clarified the director of the TCRI, “they are rumors”. He does not know of any organizations that defraud in this way. “But apparently the Ministry has information [qui visent certains organismes] and they say ‘we’re going to stop everything, we’re going to check all the organisms,’ ”explained Mr Reichhold.

“If they have any suspicion or evidence for certain organizations, let them investigate and only those organizations be suspended,” he asked.

The office of the Minister of Immigration, Nadine Girault, refused Wednesday to comment on the case cited as an example by the TCRI, while investigations are underway. Quebec does not intend, however, to back down on the decision, it was specified, so that the program is again open to organizations in 2022, once the investigations are completed.

A lottery rather than queuing

The MIFI also announced Wednesday that it will receive from April 6 to May 5 the sponsorship undertaking applications for refugees from groups of people who want to participate in the program for the year 2021. Unlike 2020, the ministry will receive these requests electronically, rather than in person, and will conduct a random draw to process those it has received, ultimately accepting a maximum of 750 files.

Last winter, the Legault government was the target of criticism, while the MIFI demanded that requests for commitment to the program be made in person, at its offices in Montreal. Some had waited days in front of the department, a while outside in the snow, to secure a place in a system that dealt with requests on a first come, first served basis.

In order not to penalize applicants from outside the metropolitan area, Quebec asked in January to people wishing to file an application to proceed through the services of a courier, which asked on average between $ 450 and $ 1,000 for do it. A single messenger could also present requests for more than one group or organization.

In the days preceding the opening of the program, applicants had denounced a climate of intimidation in the queue. Some would then have tried to buy places from couriers placed closer to the front door in order to increase their chances of seeing their application accepted, Quebec limiting its program to 750 accepted sponsorship files.

Share
Previous Farewell, my old Regis!
Next Home support and transformation of residential settings: the Achilles heel as a legacy 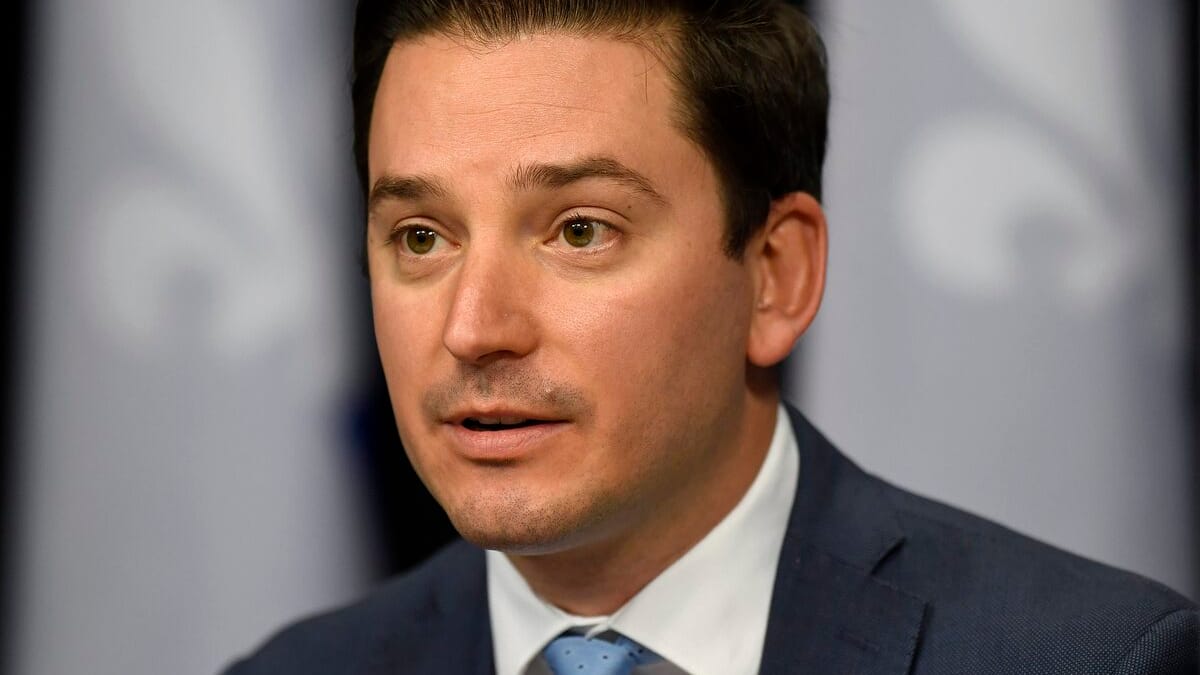