The cartoons and the words that kill

For a long time now, in France, a colonial power if there was one, the word “nègre” was no longer used. Is it through contradiction or ignorance that it is occasionally used in Quebec?

From its 1986 edition, 34 years ago, the Grand Robert of the French language, an ultra-respected dictionary, meant that the word in question (and all its derivatives) is “pejorative and racist, except when used by the blacks themselves ”. Difficult to be clearer.

Readers who know France, surely know that we always talk about blacks or, sometimes, out of snobbery, blacks, even if it is an appellation that the French of African origin do not appreciate. Like my friend Olivier, originally from Togo.

That we continue after two weeks to bitterly debate the “word for word” in the Canadian media seems to me less and less a semantic dispute than more proof of our two solitudes. Most of the chroniclers and personalities of Quebec who have defended Madame Verushka Lieutenant-Duval for having used the “n-word”, have done so in the name of freedom of expression or academic freedom.

KILLED IN THE NAME OF FREEDOM

It is also in the name of freedom of expression or academic freedom that in France, Quebec and some Western countries, we took the defense of Samuel Paty, this unfortunate professor murdered by a young Islamist for having dared show the caricatures of Muhammad. He had done this to illustrate press freedom, while warning his Muslim students that they could be absent from class if they did not want to see them.

These provocative cartoons were published for the first time in 2005 by a Danish daily, then taken up again the following year by Charlie hebdo. The French satirical magazine published them again last September, when the trial of those accused of the attack was about to open in Paris. Charlie hebdo. Their trial is still ongoing.

Louis Madelin, a historian member of the French Academy who died in 1956, wrote “that a caricature never killed anyone”. If he had lived in our time, he would know that the only caricatures of Charlie hebdo have already claimed more than two hundred lives and are now making France the damned target of most Muslim countries.

IS THIS REALLY NECESSARY?

We can in no way justify the violence perpetrated by Islamists in retaliation for these publications. We can no longer excuse the enthusiasts who have posted threats or intimidated on social networks against Madame Lieutenant-David.

The two events, I know very well, do not have the same importance. They didn’t get either, thank god! the same disastrous consequences. If I bring them together, it is because in the first case, it is difficult if one is not a Muslim to measure the burden of these caricatures, as it is difficult if one is not not Black to measure the load of the “word in n”.

A few months ago, I would not have written this column. Like what we can change.

www.journaldequebec.com
Share
Previous CHSLD: Montreal has “learned a lot” from its lessons
Next Universities: why intolerance is spreading 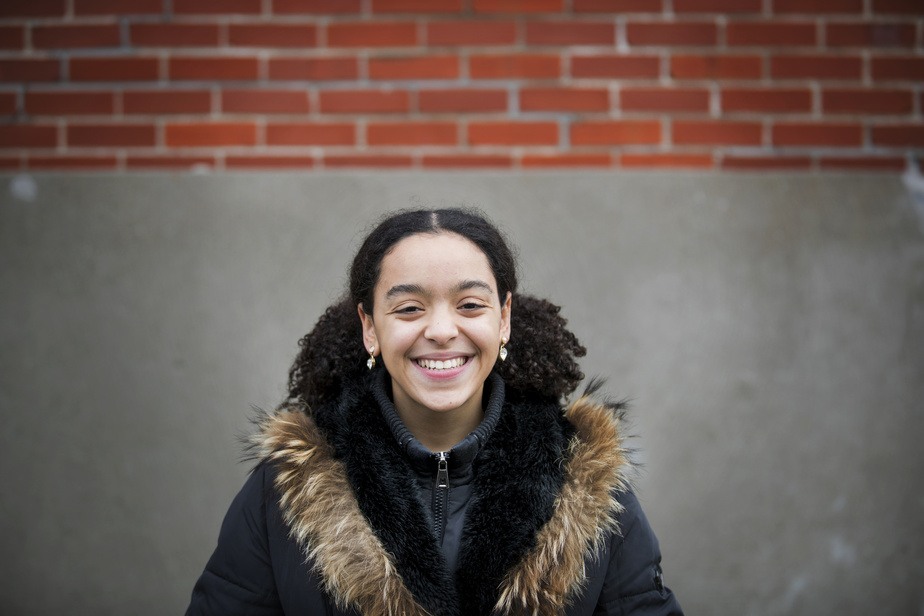 If you have watched 100 Geniuses this fall, hard not to have noticed Meryam, who …