Journalists from Metro present their seven cultural favorites of the week, including the films Simply black, Mamá, mamá, mamá and the Irish series Normal People.

It’s a jubilant film, both hilarious and fundamentally intelligent, co-directed by French comedian and rapper Jean-Pascal Zadi. In the main role, he embodies a failed actor constantly confined to the roles of thugs. Tired of the systemic racism of which he was a victim, he organized a large demonstration in Paris with the help of well-known personalities, including actor Fary, the duo of comedians Éric and Ramzy and the filmmaker and actor Mathieu Kassovitz. If his intention is laudable, his ways of mobilizing people to his cause are very clumsy, which gives rise to several scenes imbued with a delicious unease. JP Zadi’s alter ego continually puts its foot in the dishes by embodying several excesses of activism, for example by crushing other minorities. By tackling such a delicate topical subject with tongue-in-cheek humor, he brilliantly manages to entertain while making people think.
Marie-Lise Rousseau

Our hearts were heavy from the beginning to the end of this heartbreaking Irish series adapted from the novel of the same name by Sally Rooney. Maybe it’s because it depicts with disarming truth the passionate and complex relationship between two normal people, as its title suggests. It’s hard not to recognize yourself in Marianne and Connell, two students madly in love with whom we follow the path from the end of high school to university. This achievement is due largely to the sensitive writing and directing of their story, as well as the gripping acting of Daisy Edgar-Jones and Paul Mescal.
Sure CBC Gem

The first film by the prodigy Sol Berruezo Pichon-Rivière is strangely poetic. With Mamá, mamá, mamá, the Argentinian filmmaker invites us around the swimming pool of Cleo’s house for a story at the height of a Virgin Suicides or a Mustang. The young girl, surrounded by her cousins, mother, aunt and grandmother, mourns the loss of her little sister Erin, who died drowned. Between anguish and melancholy, the accuracy of the emotions that emerge is striking.

What will tomorrow be made of? Under the direction of Quebec novelist Mathieu Villeneuve, authors suggest that we answer this question with 10 short stories gathered in the collection Future. We navigate between different visions of the future, told through the prism of science fiction, fantasy and sometimes even horror. Virtual reality, genetic manipulation, relationship to death… By anticipating the future, these authors already allow us to question the present.

To end with October?

The actor and committed artist Sébastien Ricard was not born during the crisis of October 1970, which is currently celebrating its 50th anniversary. This does not prevent it from being deeply marked by this major political event in recent Quebec history. In this podcast in nine episodes, he offers an intimate and poetic reflection on what remains of this uprising by amalgamating the mottos “I remember” and “I think therefore I am”.
Online from today
Marie-Lise Rousseau

The folder Write queer in LQ

There are a thousand and one ways to define the word “queer” and there are a thousand and one ways to write queer. This is demonstrated by the superb record of the fall edition of the journal Quebec letters. By giving the floor to many talented authors such as Marie Darsigny, Nicole Brossard, Gabrielle Boulianne-Tremblay, Nicholas Dawson and Michel Marc Bouchard, the magazine draws the ever-changing contours of this identity that rejects commonplaces and proudly brandishes its insubordination. Several very interesting articles are also devoted to the author Kevin Lambert (Roberval’s Quarrel) who appears on the cover and co-directs the case.
In kiosks
Marie-Lise Rousseau

We will not disclose anything by saying that it is a story of rape. While there are a thousand ways to deal with the subject in cinema, Ontarians Madeleine Sims-Fewer and Dusty Mancinelli have chosen to make a horror feature film in the heart of an isolated forest. And what a success! Rivalry between sisters, consent, resentment, revenge and trauma are perfectly grafted into scenes of rare violence – both physical and psychological – often difficult to watch without feeling nauseated.
On the online platform of FNC
Amelia Revert

And we are sorry for …

A year after the controversy surrounding the announcement of its production, the Radio-Canada series has been on the air since yesterday. Even if it seems well put together at first glance, it becomes heartbreaking – and anything but funny – from the first words. The story of four privileged fifties with misogynistic remarks under cover of humor, it passes average in 2020. Maybe all those who do not see where the problem is in Guys are part of the problem … Amelia Revert

journalmetro.com
Share
Previous The consequences of COVID-19 on our seniors
Next Sarahmée: highlighting involvement in the community 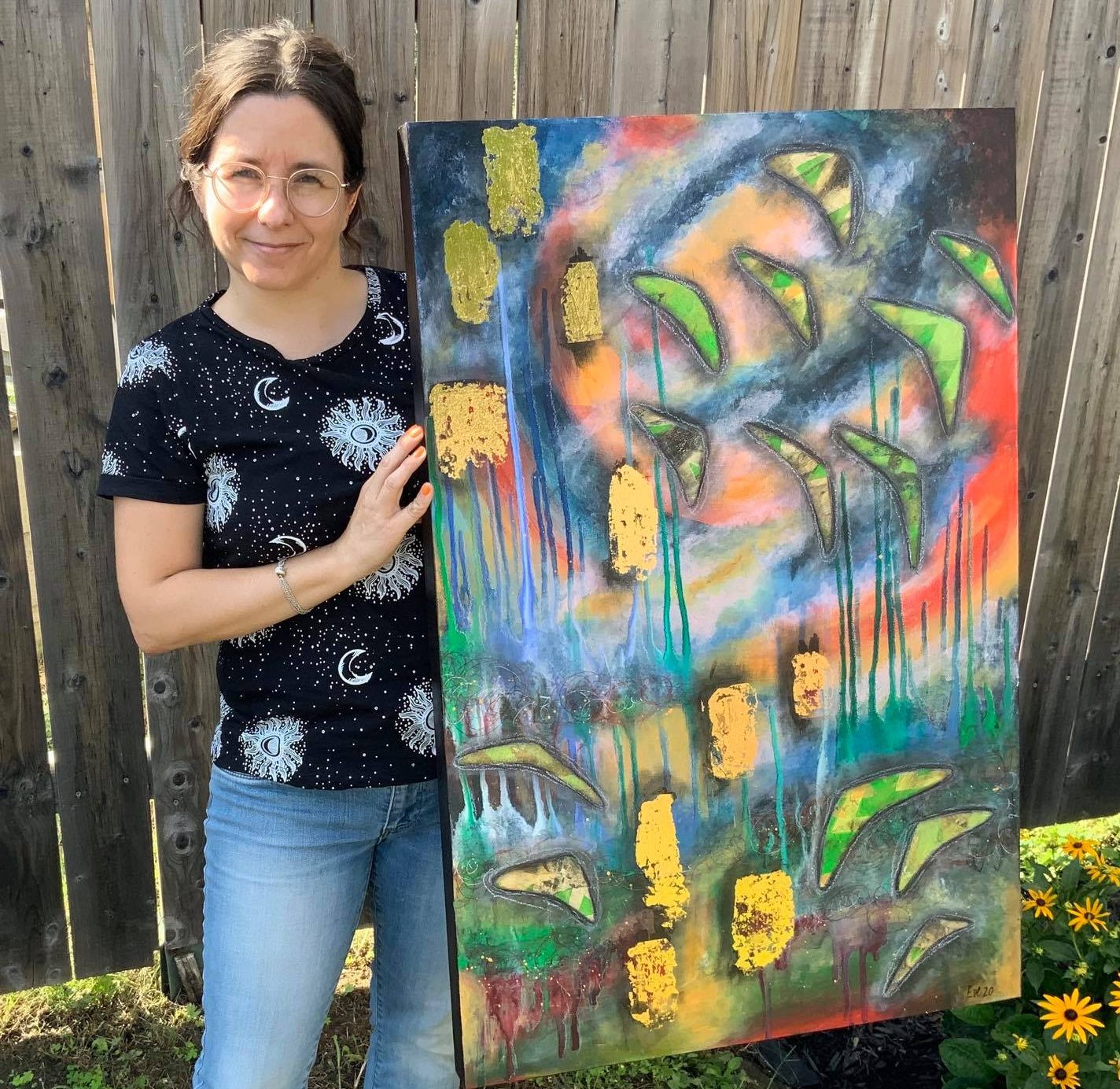