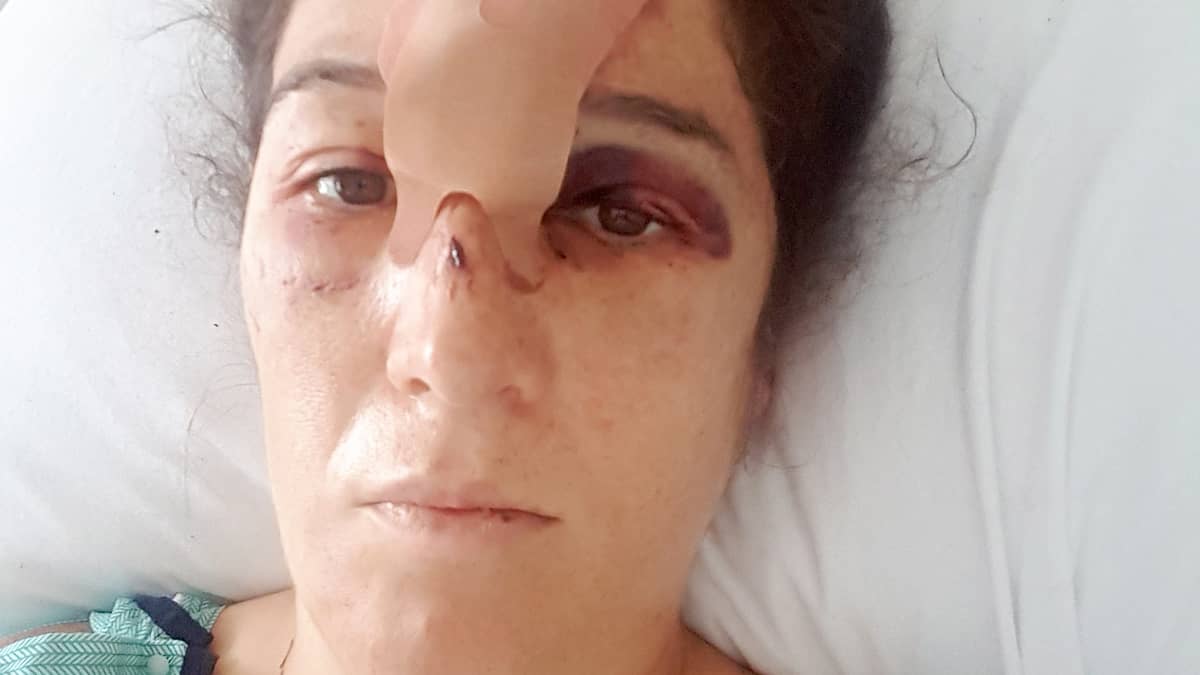 Stuck here after a hard face-to-face with a tree

Due to the pandemic, a young Australian girl who suffered a horrific ATV accident in Quebec City last month is still waiting to be able to return home to continue her recovery.

“In Australia, there is a quota. They can’t bring back more than 1200 people a week. So my flight has been canceled twice since September because of the pandemic, ”says Alanda Packer, from Wagga Wagga, in the land of kangaroos.

For the past two years, the 30-year-old traveler has lived in Banff, Western Canada, on a work visa that recently expired.

She now wants to be able to return home quickly to continue healing from the serious injuries she inflicted on herself on September 7.

That day, Ms. Packer was driving an all-terrain vehicle (ATV) while visiting the cottage of her good friend, Greg Beaudoin, in Lyster, in the Quebec region.

The young woman was healthy with her boyfriend in Niagara Falls last August.

However, this fun quickly turned into a nightmare for her.

“Greg says I accelerated, but I don’t remember,” reports the traveler. He said to me: “What are you doing?” And from there, I headed straight up a tree. He must have jumped while I was driving. He injured his ankle. “

This collision could have been fatal to him.

Alanda Packer details having suffered a fractured femur, four broken ribs, a fracture at the bottom of the spine, a concussion, a broken nose, multiple bruises and 15 stitches in her face.

Photos of her vividly illustrate the extent of the injuries from the impact. His right knee is terribly swollen and his face is marked with a long scar and a shell.

While his body pain is excruciating, a hefty bill of around $ 35,000 that keeps swelling from treatment just as hurts his savings after his eight night stay in the hospital.

His insurance will not cover the total amount: a maximum of $ 25,000, according to the young injured.

For this reason, her sister has launched a crowdfunding campaign to help her pay for medical bills, the follow-ups that her injuries require and her return ticket. Over $ 11,000 had been raised at the time of going to press.

Ms Packer is not sure exactly when she will board a plane for good in an attempt to join her family.

She was originally scheduled to return to Australia on September 14, but her flight was canceled by the airline.

His second flight attempt was scheduled for Friday, but it was later also postponed.

“And I learned that it was postponed the same day of the accident”, she laments.

The next date circled on the calendar is October 22. She looks forward to it in Montreal.

However, nothing is less guaranteed for the one who must now be patient during this second wave of COVID-19.

Victoria Smith who hails from Toronto, Canada currently runs this news portofolio who completed Masters in Political science from University of Toronto. She started her career with BBC then relocated to TorontoStar as senior political reporter. She is caring and hardworking.
Previous Bad news for Tim Stützle
Next Pandemic: Worst Case Still Possible For Global Economy, IMF Says 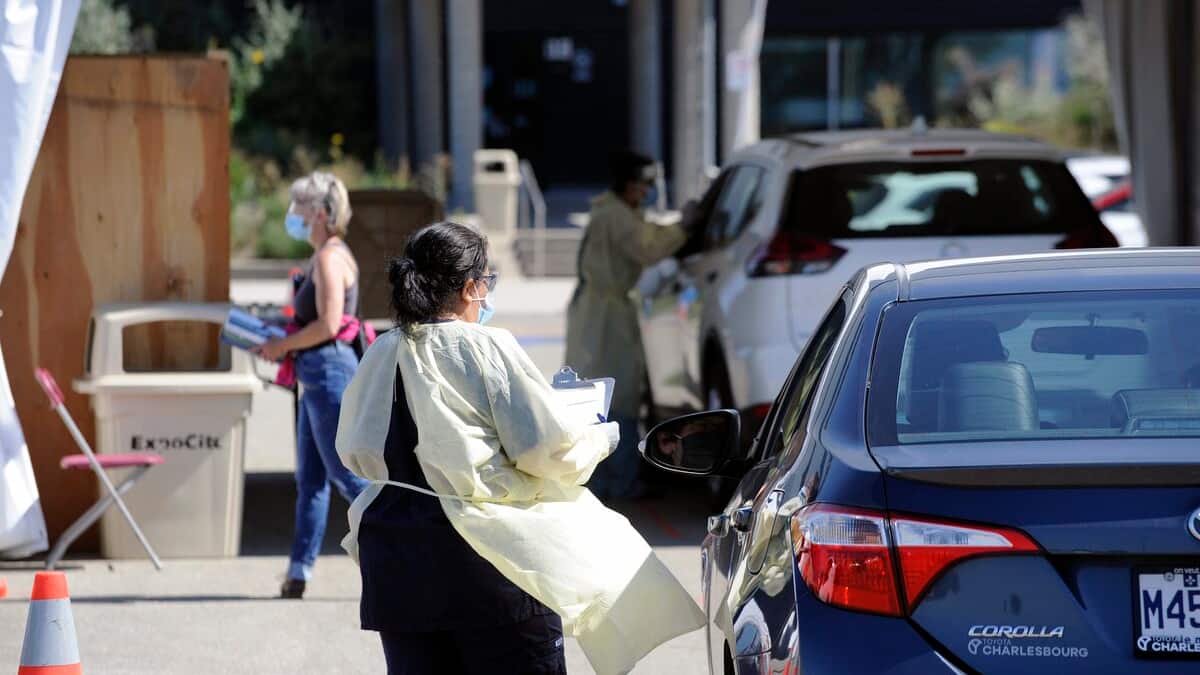