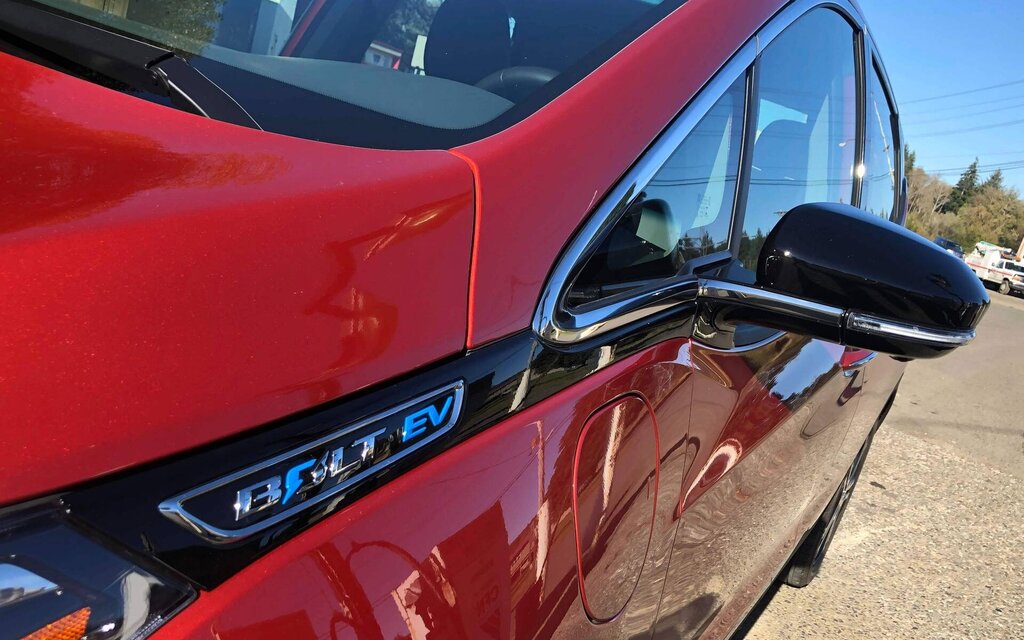 Electric vehicle technology is advancing very quickly, but it still has some flaws that automakers and battery makers need to correct.

Have you ever heard of these vehicles catching fire for some obscure reason, whether after an accident or while charging? The stories are sometimes quite disturbing. The industry as well as the authorities now want to clarify the problem, as three recent cases reveal to us.

Announced in spring 2019 at the same time as the new generation Ford Escape, its plug-in hybrid version was due to arrive this year as a 2020 model, but it is still long overdue. Worse still, production will not start before the start of 2021. And we finally know why …

Yes, the COVID-19 pandemic has had an impact, as has the launch of larger vehicles like the new 2021 F-150, Bronco and Mustang Mach-E. However, there is another reason: a few weeks ago , Ford has had to cease sales and recall more than 20,000 Kuga plug-in hybrids in Europe (similar to the Escape) and in order to investigate the high-voltage battery, which in some cases can overheat and start a fire.

Affected owners will receive several hundred dollars in compensation, but those waiting to have a plug-in hybrid Escape – both here and across the Atlantic – remain helpless and frustrated. Hopefully Ford will have some reassuring news for them soon.

In the United States, the National Highway Traffic Safety Administration (NHTSA) has opened an investigation into the Chevrolet Bolt EV after three copies suffered fire damage. The cause remains to be elucidated, but the origin of the fire would be at the level of the battery under the floor. The flames would then have spread through the cabin, burning the rear seat section.

At least one of these Bolt EVs was plugged into a 240 volt terminal at the time of the disaster. Another is said to have left the house with a fully charged battery and driven about twenty kilometers, after which the driver turned off the engine and 20 minutes later the car caught fire. No injuries were reported.

Are these isolated cases or a manufacturing defect? In the second hypothesis, about 78,000 units could be affected, according to NHTSA.

Finally, Hyundai plans to recall some 51,000 Kona electrics in North America, Europe, China and elsewhere due to the risk of high-voltage battery fire. Adding the other 25,000 units recalled earlier in Korea, the total climbs to over 76,000.

The number of affected customers in Canada is 4,375. They will receive a notice from Hyundai shortly.

According to LG Chem, supplier for the Kona Electric, the problem is with a component other than the battery, because tests to reproduce the fire did not yield any results. The exact cause has not yet been determined. Hyundai is not ruling out the possibility of paying for battery replacement on many of these vehicles.

Victoria Smith who hails from Toronto, Canada currently runs this news portofolio who completed Masters in Political science from University of Toronto. She started her career with BBC then relocated to TorontoStar as senior political reporter. She is caring and hardworking.
Previous Very low risk of catching COVID-19 on a plane
Next Sentenced to seven years in prison for attempted murder 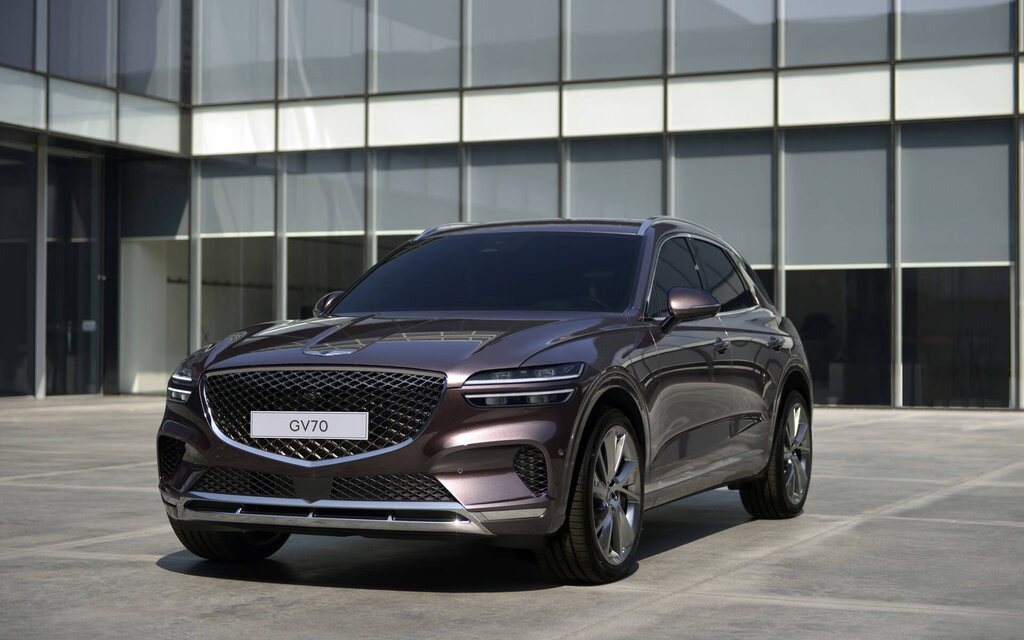