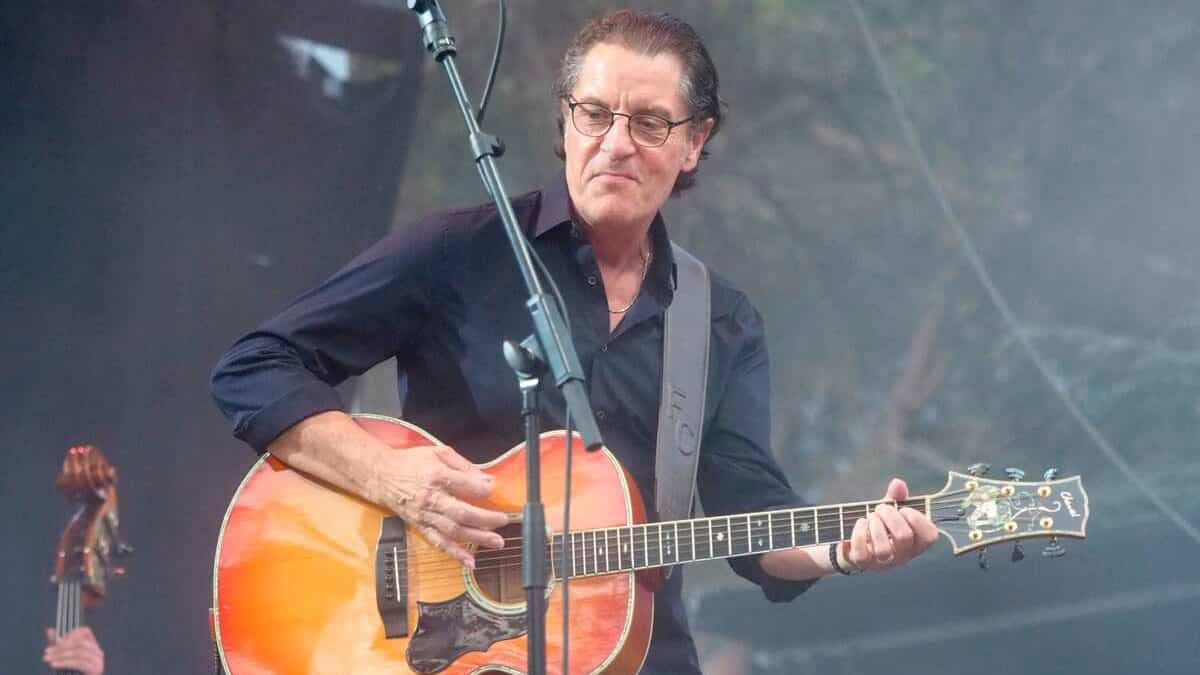 The one who is celebrating 42 years of career this year comes back with a 14th studio album entitled “At the coming dawn”. There is a set of 13 songs, many of which are inspired by the romantic poetry of medieval troubadours.

Francis Cabrel, on October 16 you launched your album “À l’Auberge Revenant”, which contains 13 new songs. What inspired them?

One day, my friend Claude Sicre, an Occitan singer, visited me to record in my studio. As a thank you gift, he gave me three books on troubadour poetry – poetry that was unfamiliar to me, but that I found magnificent. And, in the end, it inspired several songs on the album.

How do you feel before releasing a new album?

I’m still a little nervous and, after so many years of being a career, now I know it’s not going to go away. I wonder, I always wonder if my new songs will reach the audience.

Tell me about your album making process …

I spend an average of five years there. It may seem long for some, but it’s the time it takes me to fine tune my songs, work on the lyrics and music to the extreme, and finally start working in the studio with the musicians.

In your writings, you have paid tribute to your mother and your daughters, and now you are paying homage to your father with the song “You look like”. Why now?

It saddens me a bit, because I couldn’t say those words to him while he was alive, so I do it now through a song. The emotion didn’t pass through the words between him and me, it was just like that. The song is called “Te resemble” because yes, despite our very different lives, we are alike in some ways.

You adapt on this disc “Sweet Baby James”, a song by James Taylor. Why this song in particular?

I love this song and when I met James Taylor, he told me that if one day I had to cover one of his songs in French, it had to be this song. It took more than 16 years to find the right words. I worked hard to achieve this result.

You are celebrating 40 years of career. What is your assessment of your career?

I am happy to have had such a great career and to have been able to meet different audiences. My life as a singer made me travel and I was able to discover magnificent places, such as Quebec, with which I am in love. I have a loyal following that I really like.

What are you most proud of?

To still be there, and still make music that touches people. I’m very grateful. And this is not over.

How are you living in the current period?

It’s gray, it’s gloomy and, since we have a curfew in Paris, it’s not joy. But this second confinement is less radical than the first, so I get used to it. I can’t wait to start making music on stage again!

What are your other projects?

Since my album has just been released and I can’t do a show, I stay at home, read, sing, and play a few rounds of golf every now and then. I can’t wait to find my Quebec audience and, if all goes well, it will be next June.

“At the coming dawn” is already available. To follow the artist’s activities: franciscabrel.com.

www.tvanouvelles.ca
Share
Previous 25 years after the referendum | A crack that remains
Next The Leaders’ Night raises $ 401,123 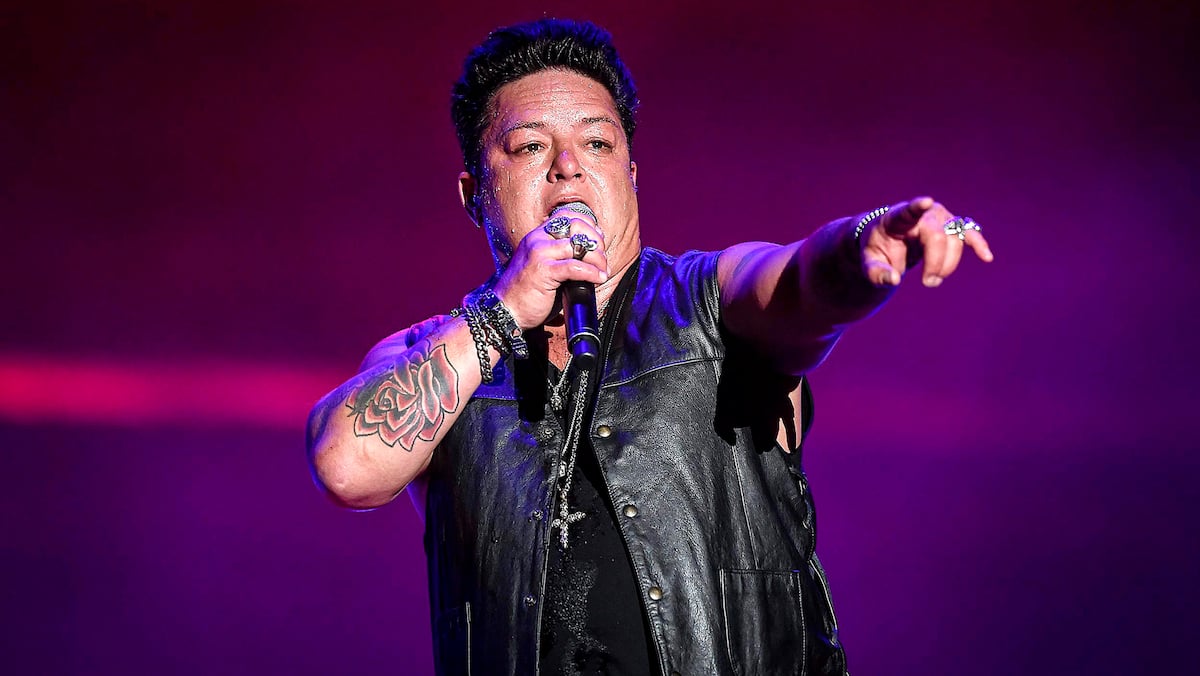