25 years ago, Montreal as the scene of the referendum

If it was in the Capitale-Nationale that the debate on sovereignty was launched in 1995, Montreal has become, during a campaign, an important battleground towards the referendum. Back to the events, 25 years later.

It was in Quebec that Prime Minister Jacques Parizeau launched his referendum campaign on October 2. In previous months, he hesitated for a long time on the referendum question, the date of the referendum and the content of a potential association with Canada.

The Prime Minister, who was born and raised in Montreal, will however make a point of charming the metropolis, according to the former journalist and politician Pierre Duchesne, who wrote three biographies on Mr. Parizeau. “Montreal is the economic, financial, cultural pole,” he notes on the motivations of the Quebec head of state to attract the Montreal vote.

The questioning comes quickly. Faced with polls that he considers disappointing, Mr. Parizeau went to Montreal to relaunch his campaign. It is there that he appoints the leader of the Bloc Québécois, Lucien Bouchard, chief negotiator in the event of a Yes victory. Very popular, Mr. Bouchard breathed new life into the sovereignist option.

The vote is approaching. In a strange circus, the supporters of the No and Yes camps organize two rallies in two days at the Verdun auditorium in Montreal. On the first evening, Canadian Prime Minister Jean Chrétien delivers remarks. Then, on the 25th, it was Premier Parizeau’s turn.

It’s the Love-in. Thousands of Canadians from other provinces come to Place du Canada, right in the center of the metropolis, to show their attachment to Quebec. Jacques Parizeau denounces the discounts granted by certain pan-Canadian companies for Canadians to travel to Montreal.

Voting day. In the morning, relates the historian Antoine Brousseau Desaulniers, it is uncertainty. “We already know that it will be tight,” he says.

Montrealers, like many Quebeckers, flock to the polls. Over 90% of eligible Island voters speak out. Moreover, remarks Pierre Duchesne, if the West Island made a “massive rejection” of the sovereignty plan, the East of the Island votes quite strongly in favor of Yes.

“There was really a break,” he says.

Aware of the uniqueness of the moment, the music group Les Colocs launches its album Atrocetomics at the Montreal Spectrum. The evening full of music is a celebration of the sovereignist movement.

Just a few meters away, at the Metropolis, the Non camp sees the results scroll with nervousness. The Yes, which leads in the early evening, loses ground when the votes are counted in Montreal and the Outaouais. “It was huge voting packages for the No”, explains Pierre Duchesne.

At the Palais des congrès, the reaction is the opposite. The supporters of Yes, who rejoice in the early evening, end up in tears at the announcement of the final result. Jacques Parizeau, who has paced back and forth in his premises at the Palais so far, emerges in front of the crowd. Many will only remember a few words from his speech: “money and ethnic votes”.

journalmetro.com
Share
Previous To hell with the law: this gym defies the government
Next Sophie Grégoire Trudeau and positive thinking 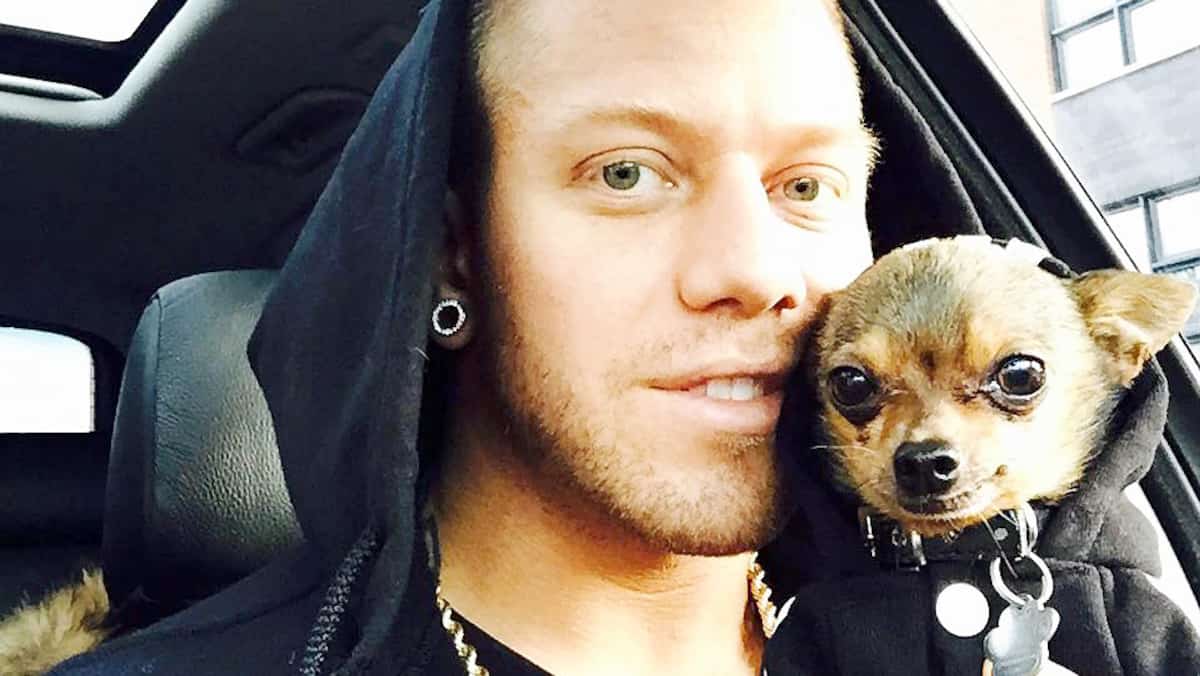