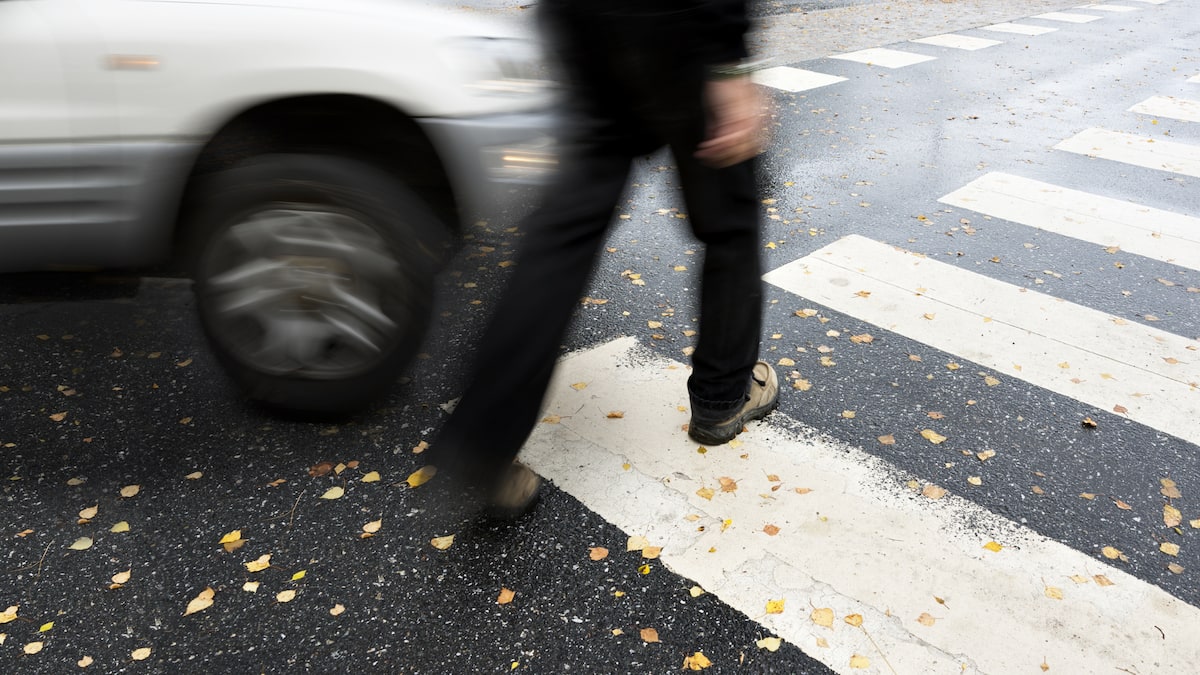 Fewer motorists and cyclists die on our roads every year. However, more and more of the most vulnerable users, pedestrians, are losing their lives.

• Read also: The most dangerous road in Quebec

“We often hear about Montreal because there are more people and therefore a concentration of collisions. But the danger for pedestrians is everywhere where there is heavy motorized traffic, ”insists Jeanne Robin, co-spokesperson for Piéton Québec.

Pedestrian injuries are also more serious. “It’s very worrying,” adds Mme Robin. One possible explanation is the increase in the number of SUVs on our roads.

“The SUV hits pedestrians in the chest and abdomen where there are vital organs, while cars hit more in the legs,” explains the spokesperson.

Another explanation is the aging of the population, and therefore there are more vulnerable elderly people on the move.

“They represent more than half of pedestrians killed on the roads each year. This highlights the fact that our facilities are not made to protect elderly pedestrians. They don’t have time to cross, they walk slower, ”she illustrates.

In Quebec City, pedestrians must wait for an exclusive traffic light to cross. This system may suggest that they are better protected. But is this the case?

“It’s quite controversial, because it comes at the expense of mobility and particularly that of pedestrians,” says Robin. Typically, a pedestrian-only phase takes up less than 15% of the time. This means that 85% of the time the pedestrian is immobilized. “

The perverse effect is that the pedestrian ends up getting impatient and crosses at an unexpected time. The motorist also tends to believe that he has priority in places where there is no light exclusively for pedestrians.

“It does not promote good cohabitation. It is a measure adapted to specific environments such as schools. But we can’t put that in place everywhere ”, believes Mme Robin.

Last year, the City of Montreal announced for its part that the time for pedestrian lights would be increased from four to six seconds in several at-risk sectors.

This ghost bike was installed in Rosemont in Montreal to honor the memory of cyclist Justine Charland-St-Amour who died in 2016 after being hit by a heavy weight.

Victoria Smith who hails from Toronto, Canada currently runs this news portofolio who completed Masters in Political science from University of Toronto. She started her career with BBC then relocated to TorontoStar as senior political reporter. She is caring and hardworking.
Previous Daring
Next Speed, enemy number 1 on the roads 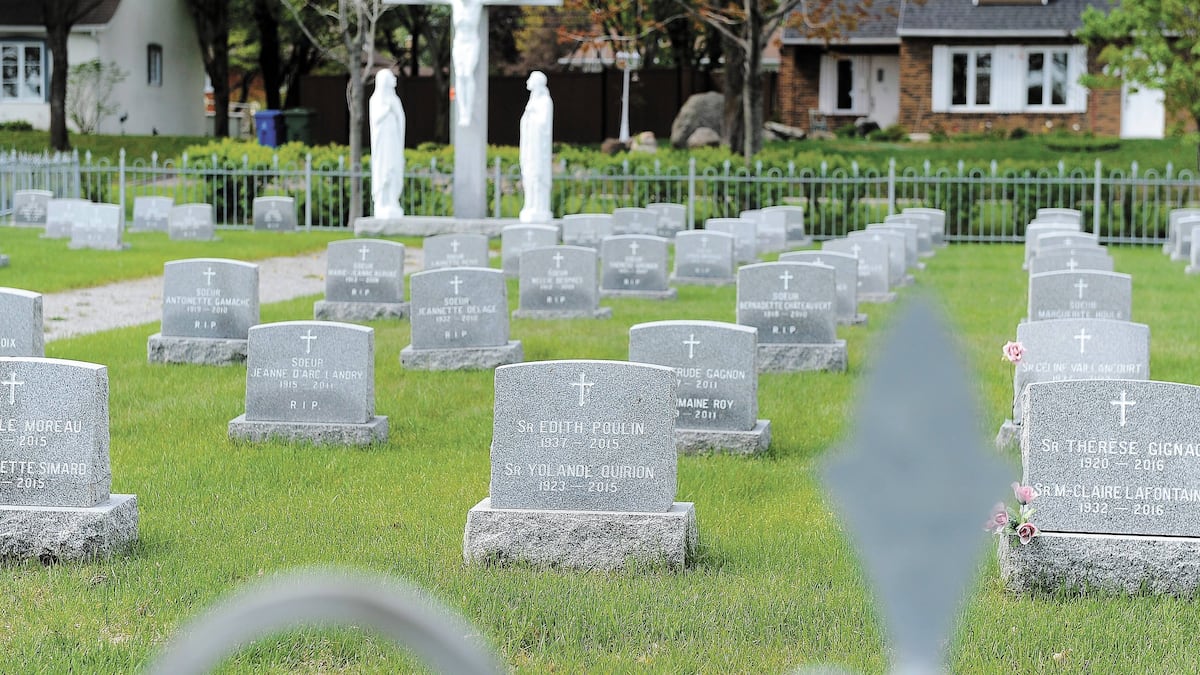 The City of Quebec is about to authorize a construction project of 35 single-family residences, …