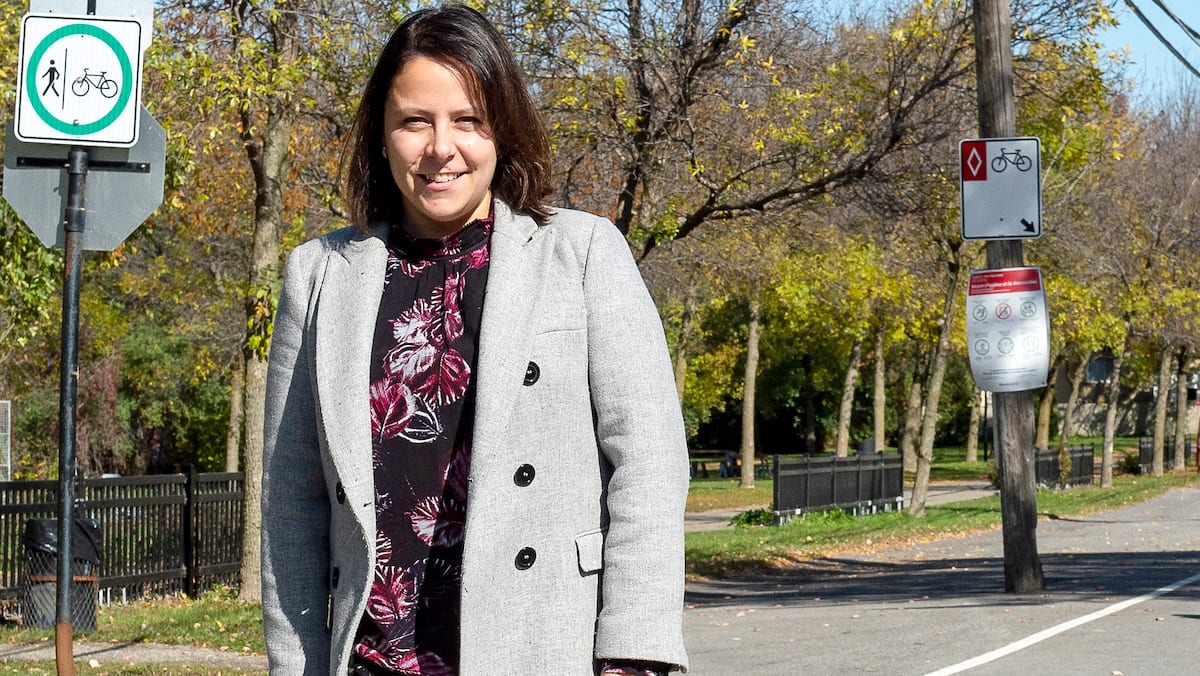 Speed, enemy number 1 on the roads

The number of citizens who complain to denounce speeding has exploded in this year of confinement, according to several municipal officials.

• Read also: The most dangerous road in Quebec

Saguenay city councilor Jean-Marc Crevier says he has noticed a very sharp increase in complaints about speed, to the point where he asks to install photo radars. “This year, it’s incredible, three out of four calls I receive is for speed,” he explains.

His hypothesis is that because of teleworking, people witness speeding more often in their streets.

This summer, the Montréal borough of Rivière-des-Prairies – Pointe-aux-Trembles, which had around ten speed bumps, installed 63 more.

“People tell us that they want more, we have a huge number of requests,” explains Mayor Caroline Bourgeois.

In August, an area of ​​Boulevard Gouin was also redeveloped to become a one-way street on an 8 km stretch, and the maximum speed was lowered to 30 km / h.

The second lane has been transformed into a cycle path and flowerpots prevent cars from entering it. In this way, it is impossible to overtake those who respect the speed limit as was the case before.

And the track being narrower, the motorist is forced to slow down. “In a month, we see the change. Seniors walking, children on scooters. The weekends are full, ”said the mayor.

According to data from the SAAQ that we analyzed as part of our file presented since Friday on the most dangerous roads in Quebec, there were 39 accidents which left 23 injured on Boulevard Gouin between the A25 and the A40, since 2014.

Another good reason to redevelop the boulevard: “Every year, the CAA held a competition for the worst road: we had won it three times”, adds Mme Bourgeois.

According to Lynda Bellalite, professor in the geomatics department at the University of Sherbrooke and specialist in road safety, lowering the speed limit does not seem to reduce the number of accidents, but it still has an impact on their gravity. “The number of accidents remains the same, but instead of serious accidents with fatalities, we will have serious injuries too, but no fatalities,” she said.

One thing is certain, for the limits to be respected, it is not enough to simply install new signage.

“If we just change the sign from 50 to 30 km / h without rearranging the street, people continue to drive at 50”.

In Beaconsfield, where the speed has been limited to 40 km / h everywhere in the territory since 2007, Mayor Georges Bourelle says he still receives as many complaints as before.

“Does the change at 40 km / ha make a lot of difference? I do not think so. There were few accidents, we put speed bumps to make citizens happy, because they perceived speed. ”

People devote less than 10% of their attention to road signs, points out Mme Bellalite. What influences the speed is the configuration of the street.

“The clearer it is, the safer the driver feels, the more he accelerates. The more he feels constrained, the slower he will slow down, ”she said.

PLACES WITH THE MOST PEDESTRIAN INJURED BETWEEN 2014 AND 2019

15 on rue du Marché Central (near Costco and Réno-Dépôt)

Victoria Smith who hails from Toronto, Canada currently runs this news portofolio who completed Masters in Political science from University of Toronto. She started her career with BBC then relocated to TorontoStar as senior political reporter. She is caring and hardworking.
Previous Dangerous roads in Quebec: more and more pedestrians injured
Next [EN DIRECT 18 OCTOBRE 2020] All developments in the COVID-19 pandemic 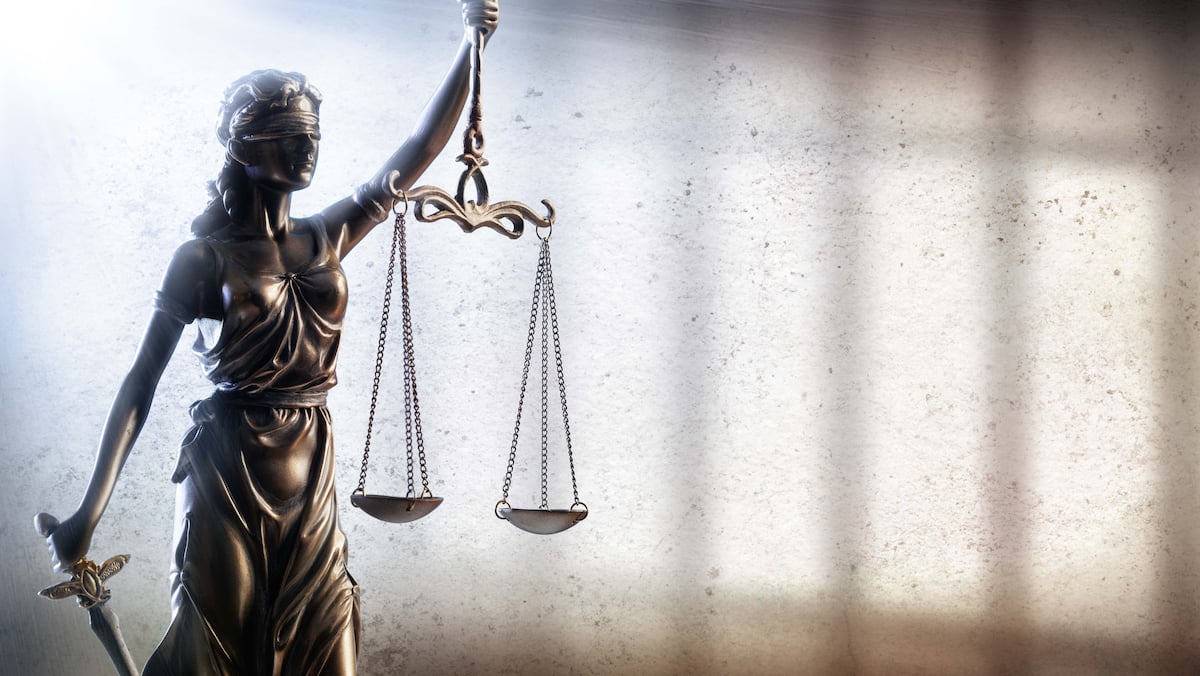