Investigators specializing in the sexual exploitation of children on the Internet from the Sûreté du Québec, in collaboration with the Sûreté municipale de Thetford Mines, arrested Jean-François Chagnon from Thetford Mines in connection with child pornography .

The 36-year-old man was arrested on October 14 and appeared the same day at the Thetford Mines courthouse to face charges of possession, accession, production of child pornography and sexual interference. The man has been released and must meet several conditions.

The police carried out a search of the suspect’s home and computer equipment was seized for analysis. Anyone who has information on this man and his actions can confidentially communicate to the Criminal Information Center of the Sûreté du Québec at 1 800 659-4264.

Victoria Smith who hails from Toronto, Canada currently runs this news portofolio who completed Masters in Political science from University of Toronto. She started her career with BBC then relocated to TorontoStar as senior political reporter. She is caring and hardworking.
Previous A Toyota Mirai for Pope Francis
Next Circus Machine: two Quebecers at the Circa in France 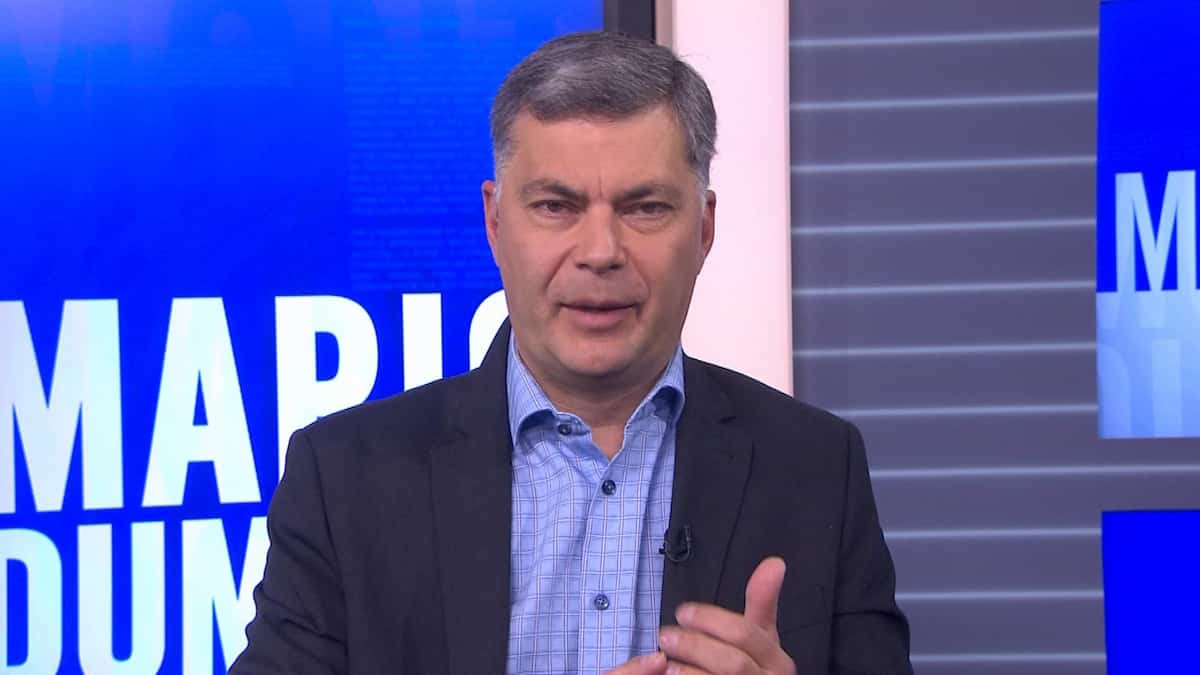