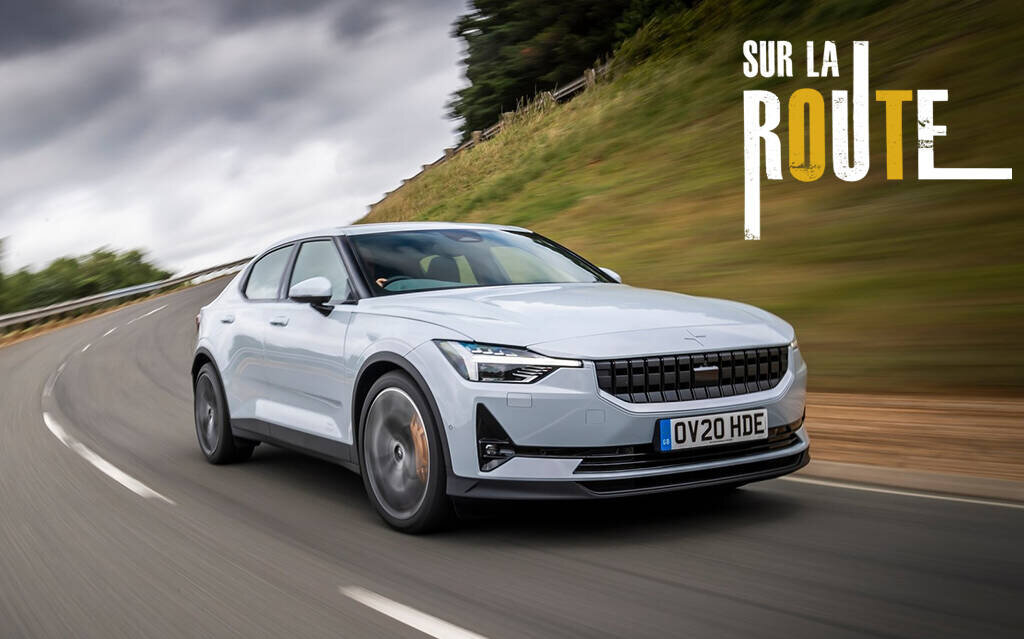 After making a lot of talk with its first plug-in hybrid model, the new Polestar brand is coming to Canada with its first 100% electric vehicle.
The Polestar 2 is a rival to the popular Tesla Model 3. It adopts a template with similar dimensions, but its price remains higher. At $ 69,900, the Polestar 2 is not eligible for current government grants.

Never mind, Polestar intends to seduce Canadian buyers by offering a vehicle fitted as standard with all-wheel drive. Equipped with two electric motors (one for the front axle and the other for the rear one), this electric car offers a power of 408 horsepower, which allows it to go from 0 to 100 km / h in 4.4 seconds according to the manufacturer.

As for range, the Polestar 2 can cover around 375 kilometers in one charge. Its 78 kWh battery allows it a range less than that of the Tesla Model 3, but still acceptable for many motorists.

Polestar is also the first automaker to offer an infotainment system whose operating system was developed by Google. Android phone users will be charmed, but connectivity with Apple CarPlay is conspicuous in its absence.

The journalist of Car guide Gabriel Gélinas was able to give the Polestar 2 a first test in a video that you can watch at the top of this article. See what he thought of it! 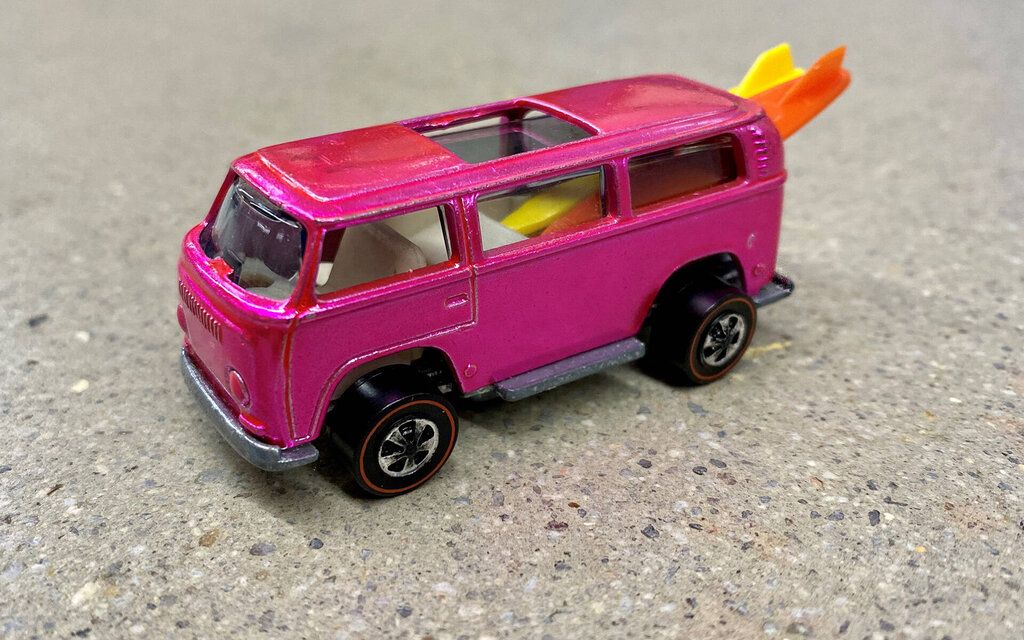