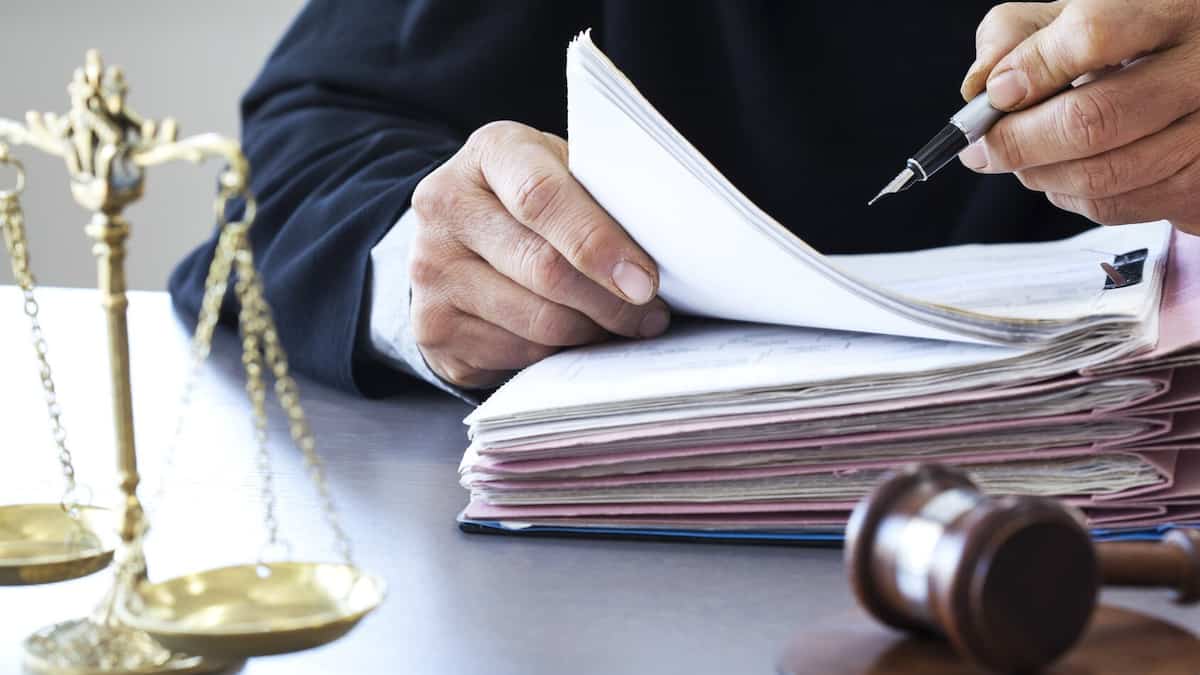 A federal body pleads “in english only”

A federal body wishing to intervene in the legal challenge against the State Secularism Act has submitted its arguments only in English to the Superior Court of Quebec.

Despite the request of Newspaper, the Canadian Human Rights Commission was unable to provide a French version of its argumentation plan filed in court to oppose Quebec law which prohibits state employees in authority from wearing a religious sign.

On its website, the Commission presents itself as a “non-partisan” group established by the federal government with a mandate to promote and protect human rights across the country.

“The argument was made in English because it was not the lawyers of the commission as such who presented everything, it was done through an external company”, affirms Véronique Robitaille , Communications Manager for the Commission.

In Quebec, we are surprised to see a federal body plead in English before a provincial court. “The Government of Quebec defends Bill 21, a law adopted by elected officials of the Quebec nation. The official language of Quebec is French. It is surprising that a federal state body that challenges a Quebec law does so in a language other than French, ”says the office of the Minister of Justice, Simon Jolin-Barrette, also responsible for the French language file. .

It was Mr. Jolin-Barrette who had the law on secularism adopted in his former functions.

The unrest is similar in Ottawa. “Our two official languages ​​are at the heart of our identity, our history and the future of our country. We expect all institutions to respect their obligations under the Official Languages ​​Act, ”said the press secretary for the Minister of Official Languages, Mélanie Joly.

She adds, however, that “the Canadian Human Rights Commission operates completely at arm’s length from government”.

In its argument, the Canadian Human Rights Commission defeats the obligation to offer and receive services with an uncovered face provided for in the law, a notion that nevertheless enjoys a broad consensus in Quebec.

The Supreme Court, the argument notes, has already ruled that moral judgments “concerning the merits of freedom of religion are unacceptable”.

Thus, the fact of considering that the niqab, the chador or the burka “are symbols of submission and enslavement which go against the right to equality between women and men”, as the CAQ said in the opposition, can not justify “a violation of the rights of religious minorities”, considers the Commission.

She also draws a parallel with the debate on the wearing of the kirpan at school, where prosecutors in Quebec had argued that the small Sikh knife is an apology for violence.

The Supreme Court then ruled that the kirpan is more of a symbolic object and that the argument of the Quebec state was “disrespectful for believers of the Sikh religion and does not take into account Canadian values ​​based on multiculturalism”, writes the Commission.

4 arguments put forward by the Commission

– The law on secularism violates the Canadian and Quebec charters of human rights as well as the division of powers between provincial and federal jurisdictions.

– Its wording is vague and arbitrary, in addition to being contrary to Canadian human rights obligations.

– The ban on wearing a religious sign affects federal employees – even if it does not apply to them – because of the pressure it creates to comply.

– The use of the notwithstanding clause to avoid legal challenges is invalid, because it does not expressly state that the Canadian Bill of Rights and international law do not apply.

Victoria Smith who hails from Toronto, Canada currently runs this news portofolio who completed Masters in Political science from University of Toronto. She started her career with BBC then relocated to TorontoStar as senior political reporter. She is caring and hardworking.
Previous Discussions between the Avalanche and Gabriel Landeskog
Next Halloween: costume and decoration stores must reinvent themselves 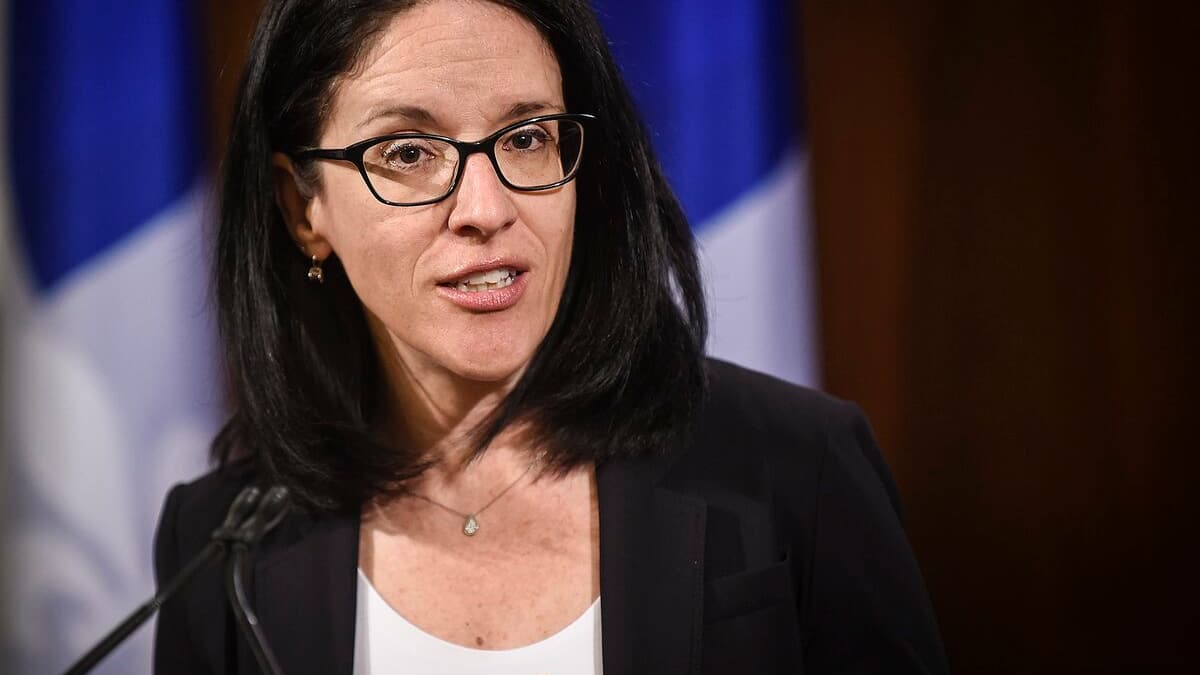