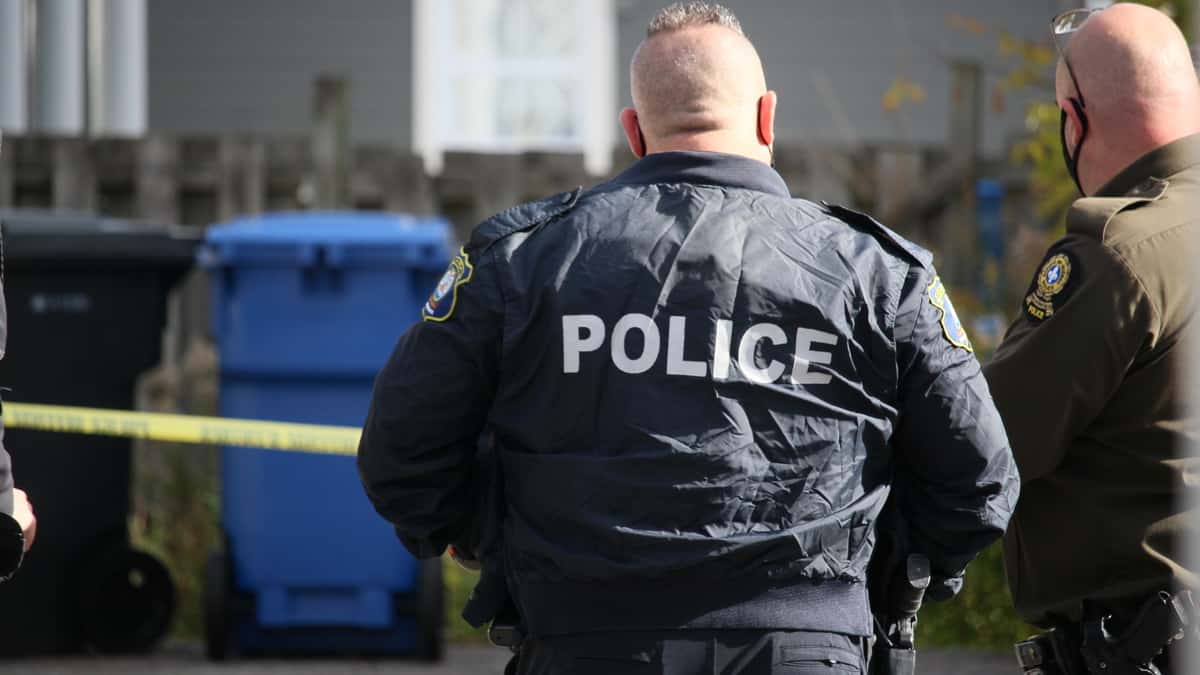 A suspect charged with the double murder of children

The suspect in the double murder of young children in Wendake, near Quebec, faces two counts of second degree murder.

According to the press release from the Sûreté du Québec (SQ) sent Monday morning, the suspect was questioned Sunday evening by investigators from the Service for Investigating Crimes Against the Person by video appearance.

He remains in detention until further legal proceedings, scheduled for Tuesday, October 13.

The tragedy took place in a residence on rue du Chef Nicolas-Vincent on the night from Saturday to Sunday.

The two young victims, two boys aged two and five, were found lifeless after a 30-year-old man surrendered himself to the Quebec City Police Department.

Victoria Smith who hails from Toronto, Canada currently runs this news portofolio who completed Masters in Political science from University of Toronto. She started her career with BBC then relocated to TorontoStar as senior political reporter. She is caring and hardworking.
Previous He won’t abandon the students
Next Developments on COVID-19 from October 11 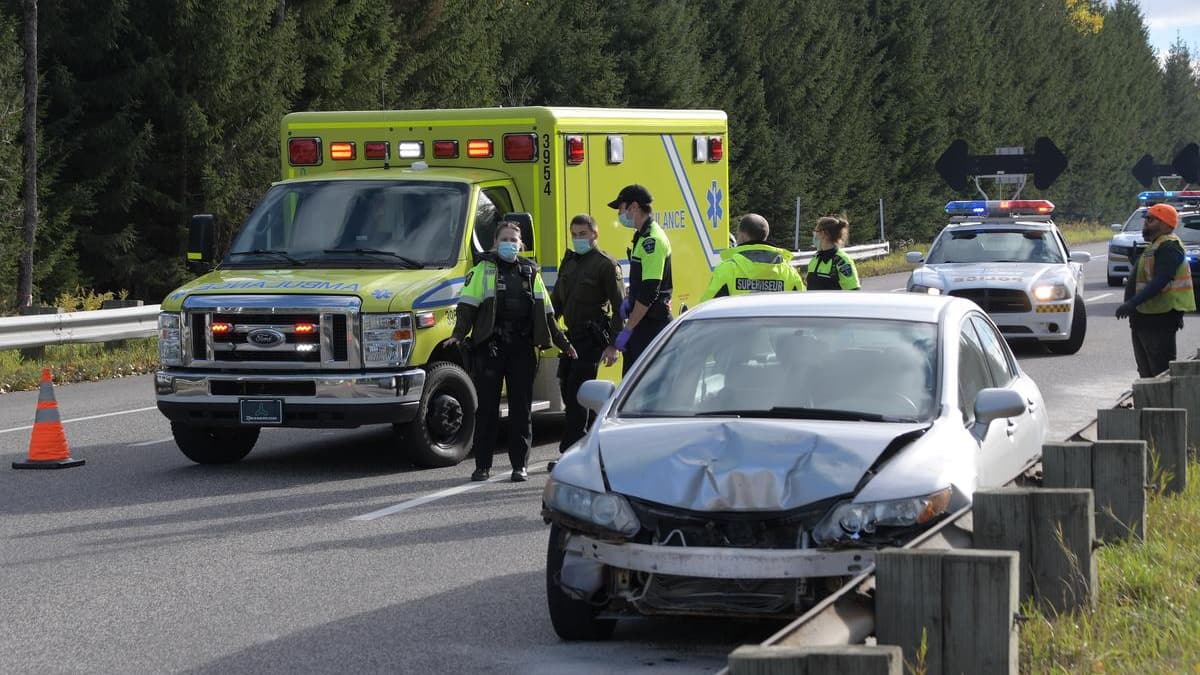