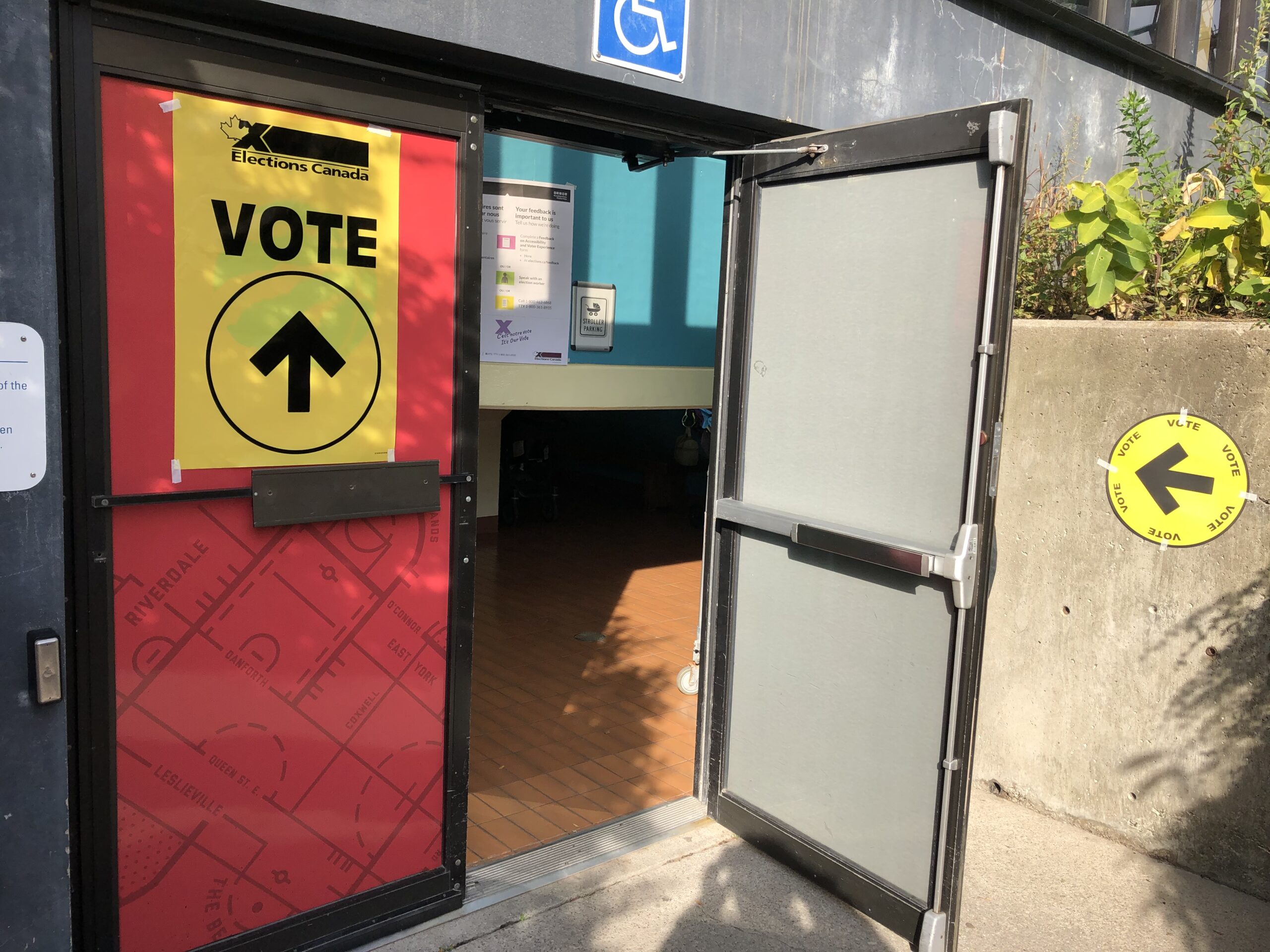 Ford does not want a preferential voting system for municipalities

The Ford government wants to prevent municipalities in Ontario from choosing the preferential ballot system in future elections.

Rather than the first past the post electoral system currently used by most municipalities in Ontario, where the voter chooses only one candidate from among several, the preferential ballot system allows voters to vote in their order of candidate preference.

“We don’t need more complications with the preferential ballot. We have been voting under the first past the post (at the municipal level) since 1867, ”argued Doug Ford last week.

It was the Liberal government of Kathleen Wynne that offered, in 2015, the possibility for municipalities in the province to choose their voting method for the 2018 election. But only the city of London chose to use this method. ballot in its last elections.

Others were already studying the issue or were preparing to change their systems for use in the next election, such as in Toronto. The Sylvenie Lindor Foundation in danger, an example among so many organizations