The Nissan Z as seen by Gabriel Gélinas

Of all the cars produced in Japanese history, the Nissan Z is among the most beloved and iconic.

Launched here in 1970 when the brand was still known as Datsun, the Z literally ignited passions. More importantly, it allowed the Japanese manufacturer to carve out a prominent place for itself in the North American market.

Over the generations that have followed since, the Nissan Z has become gentrified, but has never lost that aura of sportiness that made it successful from day one.

Today, the Z is getting older, having hardly changed in over a decade. This is about to change, however, as Nissan recently introduced us to its Z Proto (see the video above), whose design is strongly inspired by the 240Z of the early days.

In this podcast episode Driving, broadcast on QUB Radio, the journalist of Car guide Gabriel Gélinas looks back on the rich history of the Nissan Z and recounts some anecdotes he experienced at the wheel, while he was an instructor at the Jim Russell driving school, at Circuit Mont-Tremblant.

Victoria Smith who hails from Toronto, Canada currently runs this news portofolio who completed Masters in Political science from University of Toronto. She started her career with BBC then relocated to TorontoStar as senior political reporter. She is caring and hardworking.
Previous Majority of Canadians in favor of closing non-essential businesses
Next COVID-19: 942 new cases and three deaths in Quebec 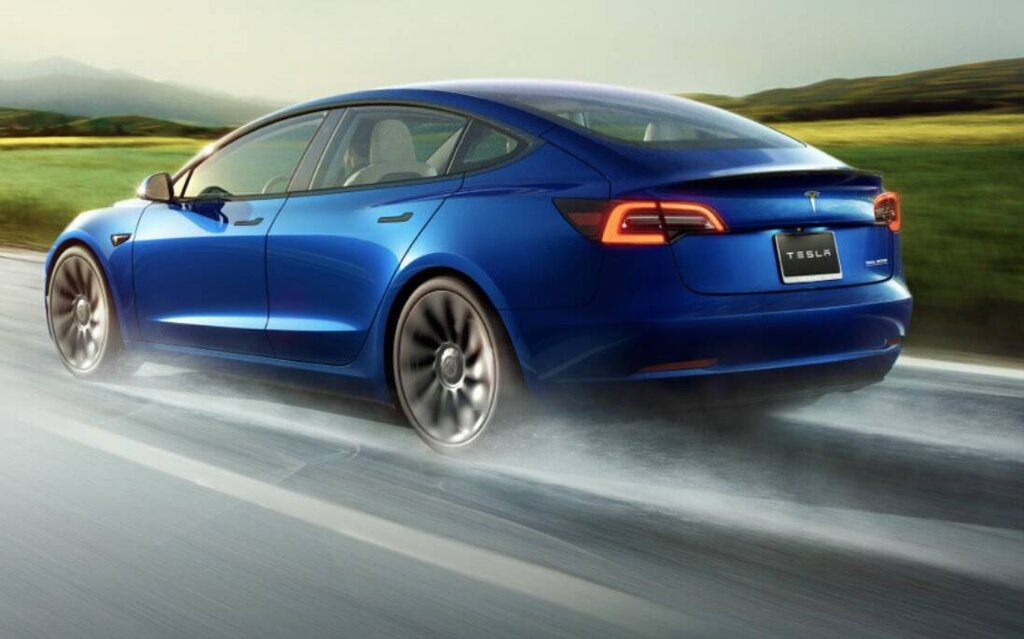 If the Tesla Model 3 is the best-selling electric car today, it is much more …