If the pandemic is difficult for many artists, the current period is rather good for the visual artist Brad Laplante who, these days, climbs an elevator every morning to make one of the largest murals in town.

The muralAscension, in full creation on one of the walls of 336, rue du Pont, already attracts the attention of passers-by, even if it is not finished. Impressive, it is three stories high. “This is my biggest accomplishment,” notes the 26-year-old self-taught artist, who has devoted himself to painting for only three years.

Well known in the artistic community in Quebec despite his young career, Brad Laplante has just obtained $ 20,000 from the $ 400,000 budget envelope of the Cultural Agreement of the City of Quebec intended each year for the realization of murals. It is also sponsored by the Société du patrimoine urbain de Québec.

He had the funds a few days ago, and had to get things going really quickly before the cold set in. “We had the equipment a day before starting,” says the man who is assisted every day in the elevator by his girlfriend, artist Anne-Sophie Gagnon.

The idea of ​​the project Ascension is to represent the passage of two historic districts, namely Vieux-Limoilou and Saint-Roch. He was inspired by the Snakes and Ladders game, which was anciently used by spiritual teachers, to represent the morality and spirituality of life’s events with its ups and downs. A hand throws the dice between the two figures on the mural, who in the work represent the two targeted neighborhoods, in full contemplation.

It began on October 3, and had a collaboration with the Canac store in Saint-Augustin for painting. If Mother Nature does not bring too much rain, it should finish it today, Sunday, at the rate of ten hours of work per day.

The mural, which requires around 30 gallons of paint, is expected to remain intact for the next four or five years before it needs to be refreshed.

Opening of an art gallery

Brad Laplante is not idle. In addition to being a tattoo artist, this spring he created the cover for Koriass and Fouki’s album, Budding geniuses.

At the beginning of November, he will open his own art gallery at 40, rue Garneau, in Old Quebec. The EZB Gallery will exhibit his paintings, but will also offer derivative products. It will also be possible to make virtual tours of the gallery.

Victoria Smith who hails from Toronto, Canada currently runs this news portofolio who completed Masters in Political science from University of Toronto. She started her career with BBC then relocated to TorontoStar as senior political reporter. She is caring and hardworking.
Previous A white for cheeses and other delicacies
Next The Higuain brothers are finally reunited 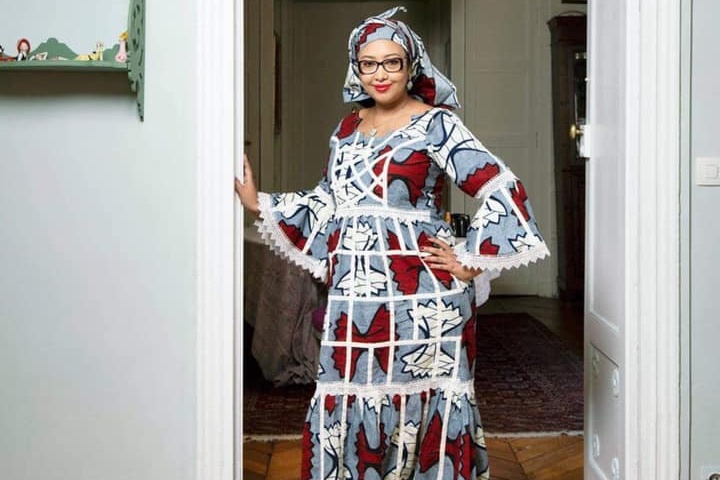