Forget about team board games and welcome to titles that are played with a controller. In order to promote evenings for two and to warm up in those first cool evenings, here are some suggestions …

First of all, know that psychologists now agree that indulging in video games for two strengthens the couple. Because, nothing like facing, together, particularly difficult trials to develop trust, cooperation and communication for two. If you needed an excuse to send the kids to bed and pull out the controllers, this is it.

“Keep Talking and Nobody Explodes”

Let’s start with the simplest (whatever, difficulties could arise) with this game whose name literally means “Keep talking and no one explodes”. The goal looks obvious and turns out to be a lot of fun. You are alone in a room and you must disarm the bomb in front of you. Your soul mate or your friends (because we can play as much as we want) have the manual of the bomb and must give you the proper instructions … but they do not see the explosive device.

Available for Windows and Mac from Steam.

“Lovers in a Dangerous Spacetime”

Relatively easy, this title which means “Lovers in a dangerous space-time” nevertheless requires a little coordination. Each player controls a pilot of a spaceship. The goal is to manage to capture all the creatures in order to open a heart-shaped portal (awwww!) To access the next level. Yes, it’s very cute, colorful and we can play with four people.

Available for Xbox One.

The colors, the speeds, the “boosts” on the circuits, the pitfalls to be avoided… Yes, “Mario Kart” is a great timeless classic which we indulge in with almost childish enthusiasm. There, no cooperation (apart from achieving the best times to unlock levels), but fierce competition with the loved one. It makes for a hard fight and a lot of laughs.

Available for Wii and Switch.

In the Onion Kingdom, up to four players become leaders. The idea is to feed the hungry customers of a restaurant before they leave because of the waiting time. You can choose to play against each other or in cooperative mode, but know that the kitchens that will await seem to have been imagined by a particularly evil Gordon Ramsey! Enjoy your meal!

Available for Windows from Steam.

“Monaco: What’s Yours Is Mine”

Admit that you want to live dangerously … so here is “Monaco: What’s Yours Is Mine” in which you and your soul mate (yes, it is possible to play alone, but it’s really less fun) have become burglars . Since you have to assemble a team of thieves to go and rob different places, you must choose complementary specialties and communicate in order to succeed in your missions during which you can collect some very useful objects for your “work” such as explosives or weapons. Be careful not to get caught in this game which imperceptibly makes one think of “Pac-Man”, but also of … “Metal Gear Solid”! An entire program…

Available for Windows on Steam, for Xbox 360 or for Switch under the title “Monaco: Complete Edition”.

The waste of useful time of the week

“Terrordrome Rise of the Boogeymen”

First, the context. It’s almost Halloween. And who says October 31, necessarily says monsters. And the scariest, bloodthirstiest monsters can be found in the movies. Then the concept. Everyone loves “Mortal Kombat” games. Quick release, training of reflexes, pleasure of “gore” and above all fun of fighting against friends … or your better half.

And finally, the game. Free additionally. It’s called “Terrordrome Rise of the Boogeymen” and the principle is simple. It’s a fighting game … but with iconic characters from horror movies. Simply put, it’s possible to play as Chucky, Freddy, Leatherface, Pinhead, and all those other nightmarish characters. But that’s not all. Because, in multiplayer mode, we can make them compete against each other. Each character has special actions, taken from the movies. Example? Chucky has a nail gun, Freddy Kruger has the ability to give multiple claw strikes in one move and yes Jason Voorhees has either an ax or a pitchfork.

Besides downloading the free game for PC, the site includes detailed explanations for its installation as well as tips and tricks to leave your opponent behind. Go for it!

Victoria Smith who hails from Toronto, Canada currently runs this news portofolio who completed Masters in Political science from University of Toronto. She started her career with BBC then relocated to TorontoStar as senior political reporter. She is caring and hardworking.
Previous “The vegan canteen”: keeping the grano cliché at bay
Next A blow in the water for “The Secrets We Keep” 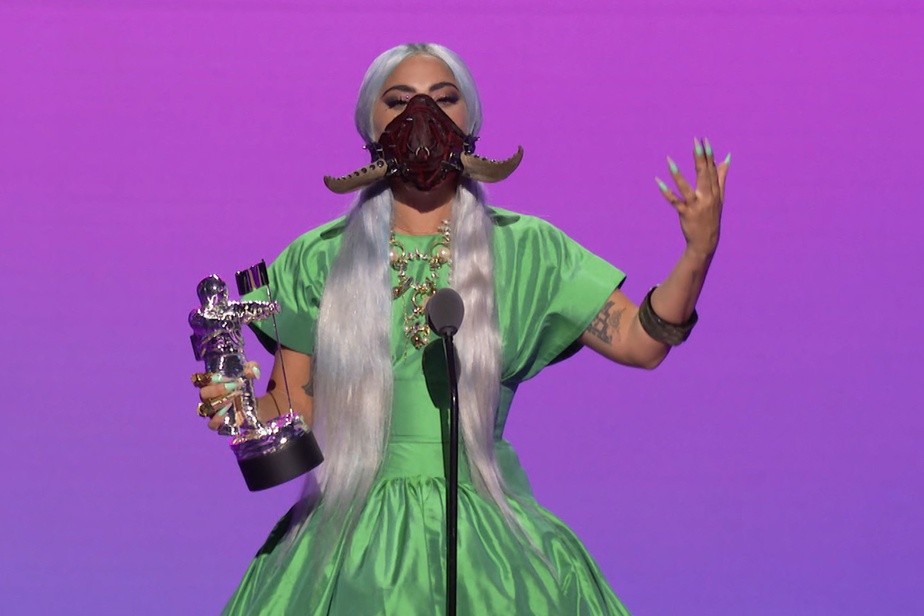