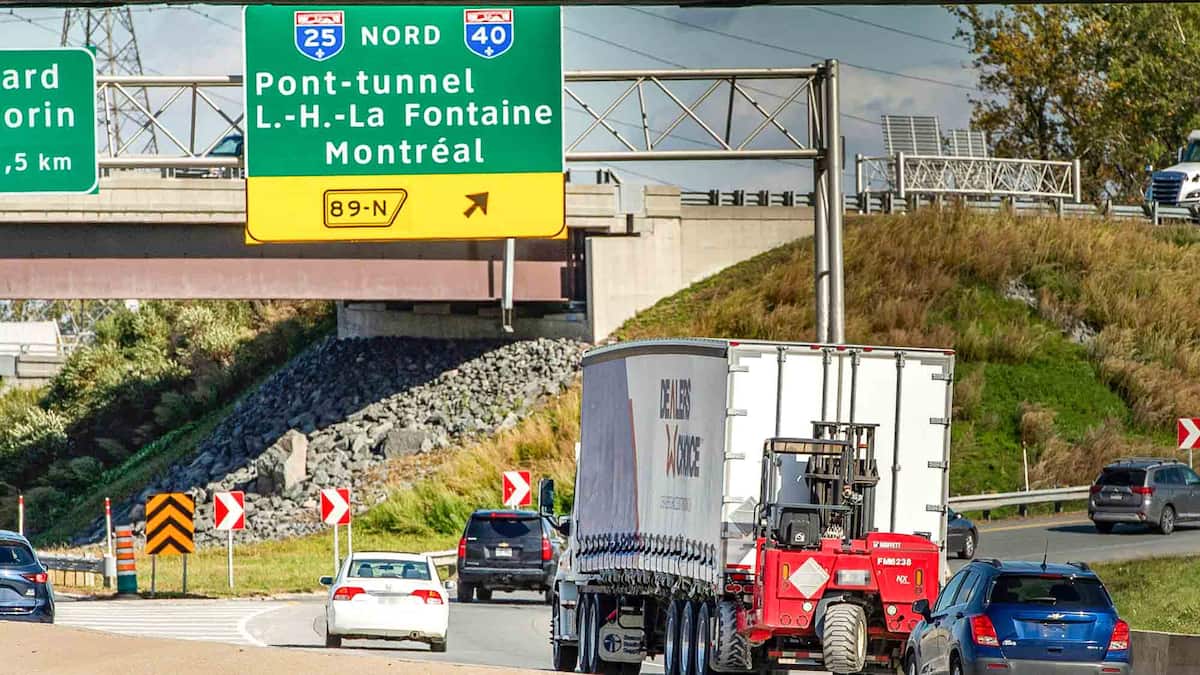 The most dangerous road in Quebec

Despite all the police interventions, freeway interchanges are the places where motorists run the greatest risk of collision, reveals an unprecedented analysis of some 435,000 accidents that occurred in Quebec between 2014 and 2019.

Our Bureau of Investigation will present to you on Saturday a large map and a powerful interactive online tool that precisely shows the most dangerous places on the Quebec road network.

The section with the most accidents is located in Quebec, on Autoroute 40, at the intersection of Boulevard Pierre-Bertrand.

Approximately 220,000 vehicles circulate there every day, which makes it the section with the highest flow in the region, without however exceeding those of several sections of Montreal.

If we are interested in the accidents that caused the most injuries, the most dangerous place is the interchange of route 132 and the A25, near the Louis-Hippolyte La Fontaine tunnel in Longueuil.

Mélanie Dumaresq, spokesperson for the Sûreté du Québec, blames the behavior of motorists for the problems there.

“People do not respect the continuous line to access the ramp [de la 132] which leads to the tunnel. They cut the tracks and that’s where collisions happen, ”she explains.

The problem is such that for the past few years, the Sûreté du Québec has used an airplane in the fall to monitor this place.

This year, the device was not used, but that did not prevent the patrollers from distributing 30 tickets in just two hours, on October 8.

The Ministère des Transports du Québec (MTQ) is also carrying out a pilot project to mark directions on the ground, a little upstream of the problematic exit, in the hope of reducing sudden lane changes.

“Before-after comparisons will be made (flow rates and speeds) and videos will allow us to compare delinquent behavior during a period of road congestion”, specifies MTQ spokesperson Nicolas Vigneault.

One of the main causes of accidents is the recurring congestion of the tunnel which, “by the domino effect”, has repercussions on the flow of traffic, he adds.

Nicolas Saunier, professor of road safety at Polytechnique Montréal, adds that the high number of accidents on interchanges is due to the high flow and the fact that the roads intersect.

“This combination of movements means that there are points of conflict where the flows intersect and where it is more dangerous,” he says.

The roundabouts installed at the exit of an interchange ramp are more and more numerous, and it is an interesting track to secure these places, he adds.

Even though roads are less traveled in 2020 because of the pandemic, the number of serious and fatal accidents could be higher, experts say.

As of October 7, the Sûreté du Québec counted 166 deaths in collisions on its network, against 157 at the same date last year.

We already have very serious clues of what hangs at the end of the nose, believes the psychologist Jacques Bergeron, of the University of Montreal, specialist in car driving.

He cites an Ontario study published in July, which suggests that the increase in stress and anxiety, free time and alcohol or drug use in recent months could translate into more risky driving on our roads. roads.

“The road is very present in our life and it is one of the manifestations of our behavior. When things are going badly in our lives, we tend to behave badly on the road: drive faster, be more aggressive or take more risks such as not hitchhiking, ”explains Bergeron.

Toronto police had also confirmed a 35% increase in the number of speeding-driving tickets and a 200% increase in dangerous driving cases between March 15 and March 31, 2020, compared to 2019.

But on the side of the Police Department of the City of Montreal, we see a decrease in the number of tickets for speeding (-19%) and dangerous driving (-34%) if we compare the periods from January to October 2019 and 2020.

One thing is certain, drivers see a difference. In a Canada-wide CAA poll conducted in June, the majority of Canadians (59%) say they have noticed more dangerous driving behavior since confinement, especially speeding.

Victoria Smith who hails from Toronto, Canada currently runs this news portofolio who completed Masters in Political science from University of Toronto. She started her career with BBC then relocated to TorontoStar as senior political reporter. She is caring and hardworking.
Previous Quebec registers 1,055 new cases
Next COVID-19: without new measures, Quebec “was going into the wall” 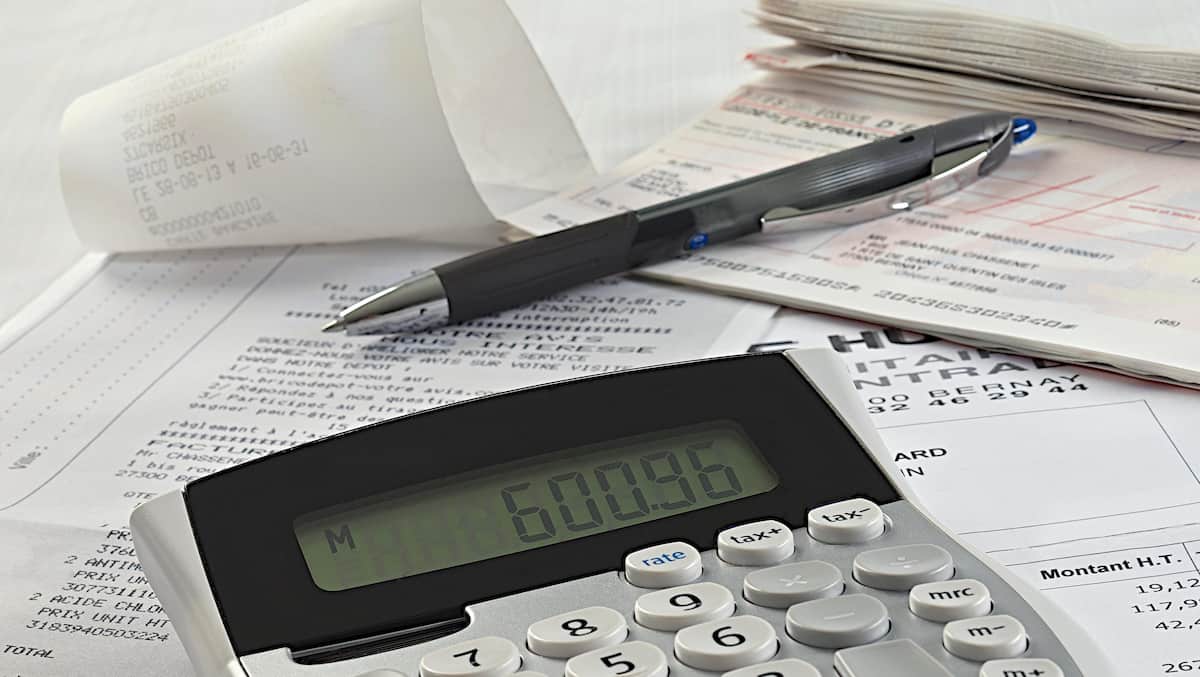 Commercial property taxes: Montreal and Quebec still at the top of the list of the most taxed