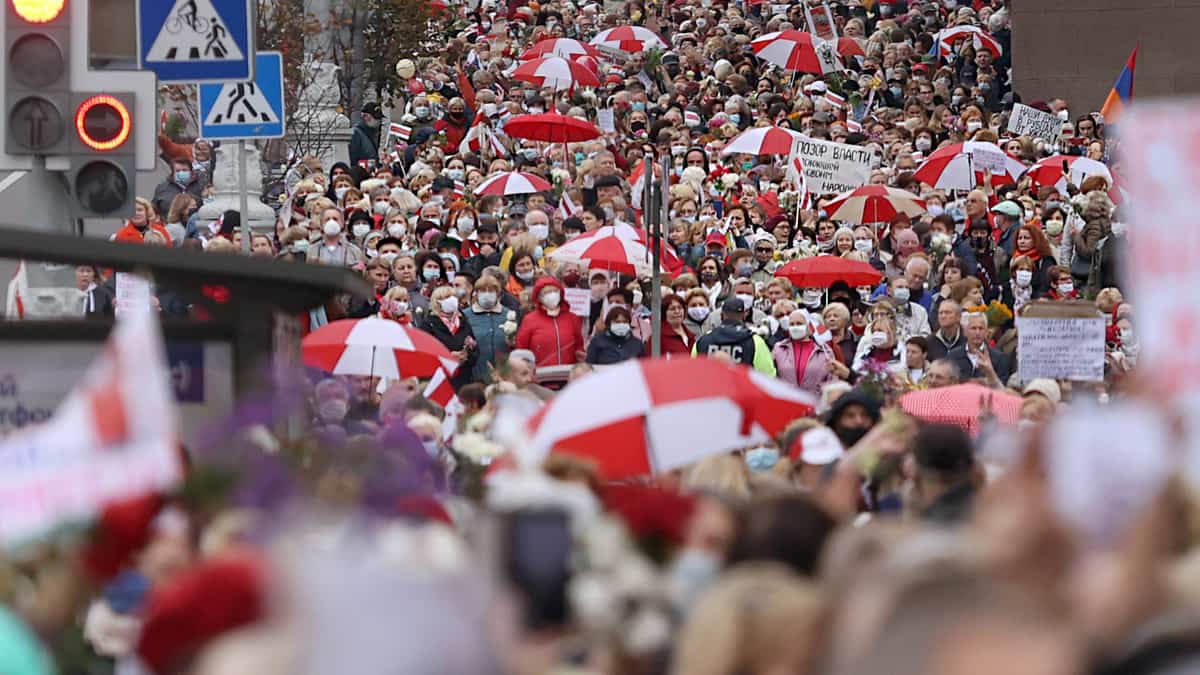 Canada on Thursday announced further action against Belarus because of the “gross and systematic human rights violations committed by the government” in the Eastern European country.

In a statement, the federal government said that 31 additional officials from Belarus have been placed on a blacklist. Affected persons cannot come to the country and cannot receive any financial services or be the object of transactions with Canadians, here or abroad, and Canadian entities.

“The measures adopted today support international efforts to find a diplomatic solution to the crisis in Belarus. By demonstrating our strong resolve with regard to sanctions, we are strengthening our collective ability to put pressure on the representatives of the Belarusian government to respond to the demands of the Belarusian people ”, underlined the Minister of Foreign Affairs of Canada, François. -Philippe Champagne, by press release.

“Canada remains in solidarity with the Belarusian people in their struggle to restore human rights and achieve democracy,” he added.

These sanctions are in addition to those taken with the United Kingdom on September 29, which targeted 11 government officials in Belarus.

They come in the wake of the presidential election marred by irregularities in this country on August 9. In office since 1994, President Alexander Lukashenko “waged a systematic campaign of repression during the period preceding the vote and during the conduct of the election itself”, according to Ottawa. Contesting the result of the ballot, the people of Belarus staged large demonstrations, which were repressed by the authoritarian regime of President Lukashenko. The latter has received the support of its neighbor, Russia, led by Vladimir Putin.

Victoria Smith who hails from Toronto, Canada currently runs this news portofolio who completed Masters in Political science from University of Toronto. She started her career with BBC then relocated to TorontoStar as senior political reporter. She is caring and hardworking.
Previous A first one-woman-show for Guylaine Tremblay
Next YouTube shuts down conspiratorial channel Radio-Quebec 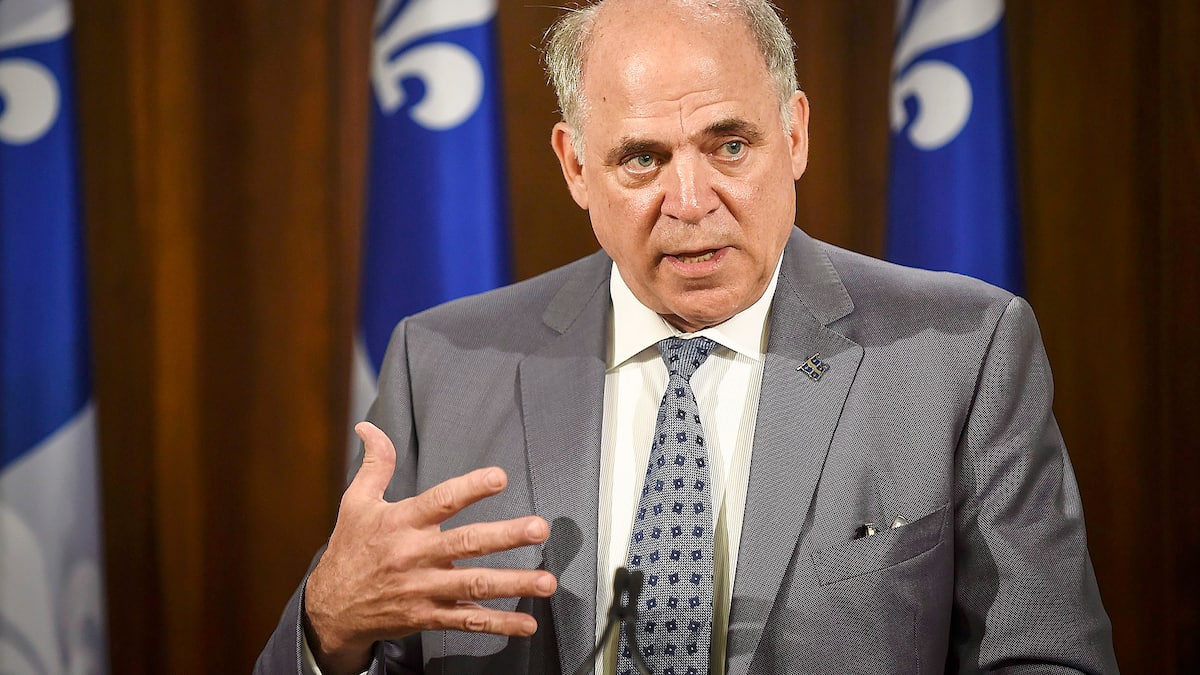