Television: audiences on the rise around the world thanks to confinement

Audiences on the rise thanks to confinement, entertainment mixing music and secrets to discover or inspired by the world of video games, fictions adapted from real facts: here are some major global television trends, presented this week at the Mipcom.

The 2020 edition of the major annual meeting of the global television industry, usually held in Cannes, is held online until Thursday because of Covid-19.

This is the great trend of 2020, against the tide of the fragmentation of audiences at work for years in favor of streaming and social networks: confinement has globally boosted the audience of traditional television.

“All over the world, viewers have been more numerous and more assiduous. In the first half of 2020, there are many upward trends in television viewing time, the confinement having benefited the family reunion ”, summarized Frédéric Vaulpré, director of Glance, a Médiamétrie entity specializing in international TV markets, in a study published Monday.

According to Glance’s calculations, this average listening time climbed over the first 7 months of the year by 10 and 12 minutes per day in Germany and the United Kingdom, 19 in Spain and 23 in France, and even 35 minutes in Italy where it reached 4:42! A phenomenon driven by young people, some of whom have rediscovered the small screen and the programs to watch with their families, during this crisis.

The pandemic has also profoundly changed programs. According to Avril Blondelot de Glance, “10% of the productions launched in 2020 are linked, in one way or another to the health crisis”, a trend that has benefited all genres, like live recipes of All in the kitchen, presented by French chef Cyril Lignac on the M6 ​​channel, or fitness shows that have flourished everywhere, like Muevete en casa, on the Spanish channel La 2.

Fictions based on various facts

Several fictions put forward by The Wit at Mipcom tell real-life criminal stories, including Of (UK), whose title role, Dennis Nilsen, is played by David Tennant (Doctor who), or The hunt for a killer, which recounts a Swedish news item that the police took fifteen years to resolve.

But also The lie, series from France 2 where Daniel Auteuil plays Christian Iacono, this man who was wrongly accused of rape by his grandson, or The investigation, a Swedish-Danish production about the sensational murder of a journalist by an inventor in a submarine he designed, a sordid story that captivated the world in 2017.

On the entertainment side, games combining song and guessing are popular, in the wake of the Korean phenomenon Mask Singer, already adapted in twenty countries including France.

This is the case, according to The Wit, of The star in the star, German show in which stars disguise themselves as an international star (Prince, Adèle, Tom Jones…), in a very realistic way, with a lot of hairpieces and play back their hits, the audience having to find out who they are.

Another German broadcast format, Famemaker, a competition The Voice, sees the members of the jury choose the candidates they will coach, without being able to hear them beforehand. They should rely solely on their visual performance to try to gauge their vocal talents.

Another trend identified by Glance is games inspired by video games, such as The Sims SPARK’D in the United States, or the new mega-entertainment of TF1 in France, District Z, where celebrities have to escape zombies. And the Chinese platform iQiyi blurs the line between real and virtual with the first telecrochet featuring virtual stars, Dimension Nova.

Victoria Smith who hails from Toronto, Canada currently runs this news portofolio who completed Masters in Political science from University of Toronto. She started her career with BBC then relocated to TorontoStar as senior political reporter. She is caring and hardworking.
Previous Victims of Senator Don Meredith to share nearly $ 500,000
Next Madame Plante, put an end to the injustice suffered by Inis 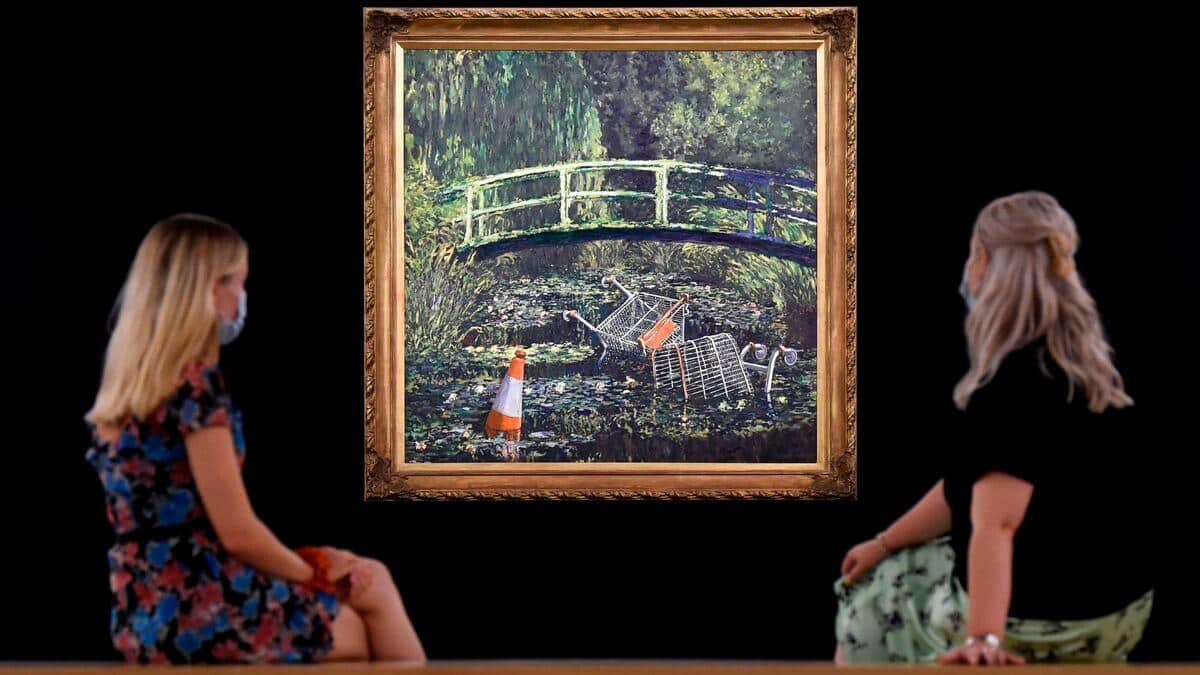