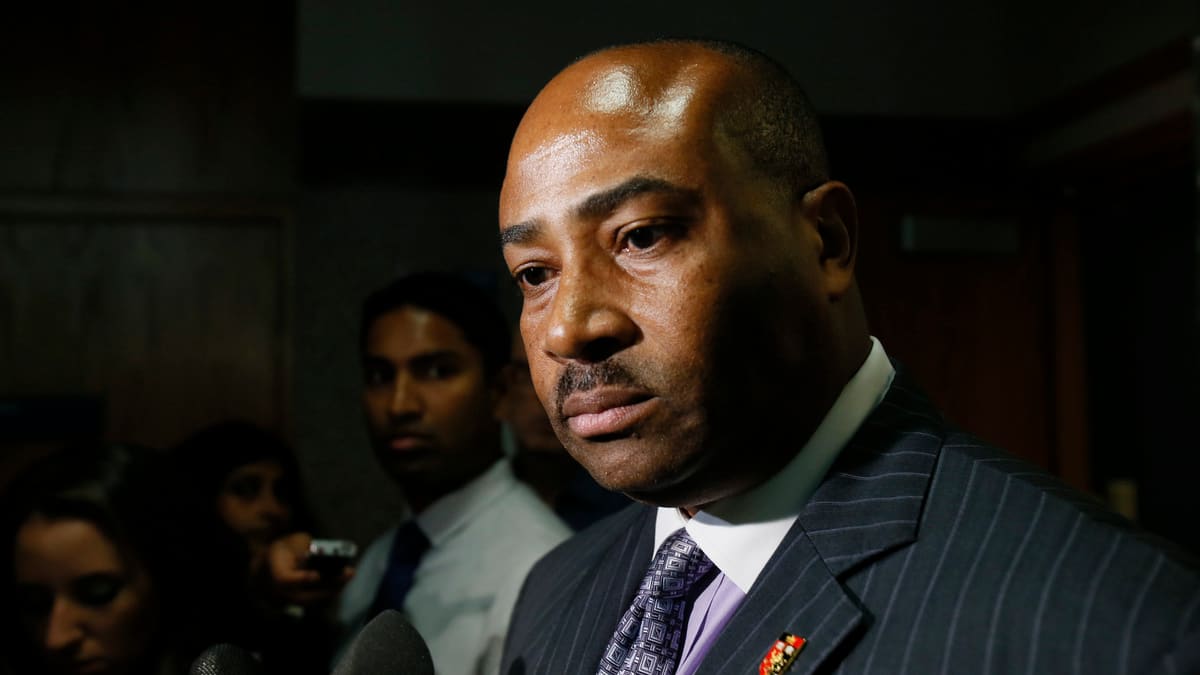 Taxpayers will have to pay more than half a million dollars for the escapades of former Ontario Senator Don Meredith.

• Read also: Senate “regrets” for the victims of Don Meredith

A Senate committee on Wednesday ratified the recommendations of former Quebec judge Louise Otis who had looked into the harassment, sometimes of a sexual nature, suffered by former employees of this senator appointed by Conservative Prime Minister Stephen Harper in 2010 .

Last year, the Senate Ethics Officer concluded following an investigation that Don Meredith had engaged in behavior that “constitutes both harassment and sexual harassment,” said the upper house of the federal Parliament.

Recall that the Senate had apologized last June to employees of Don Meredith.

The Ontarian was kicked out of the Conservative caucus in 2015 when revelations surfaced that he dated a teenage girl at age 48 when she was just 16. This Pentecostal religious leader resigned from the Senate in 2017 because he was threatened with expulsion.

Victoria Smith who hails from Toronto, Canada currently runs this news portofolio who completed Masters in Political science from University of Toronto. She started her career with BBC then relocated to TorontoStar as senior political reporter. She is caring and hardworking.
Previous A historic presence for Abraham Toro
Next Television: audiences on the rise around the world thanks to confinement 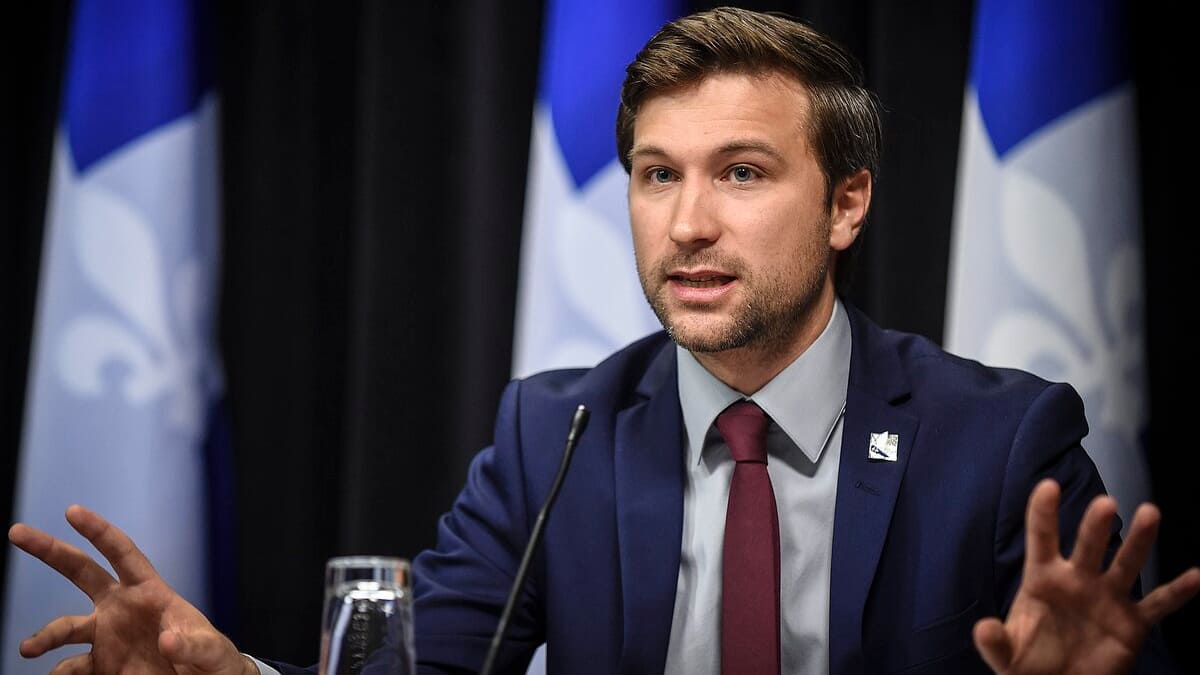 Québec Solidaire calls for an emergency allowance for family caregivers

Québec Solidaire is calling for the establishment of an emergency allowance for family caregivers, a …