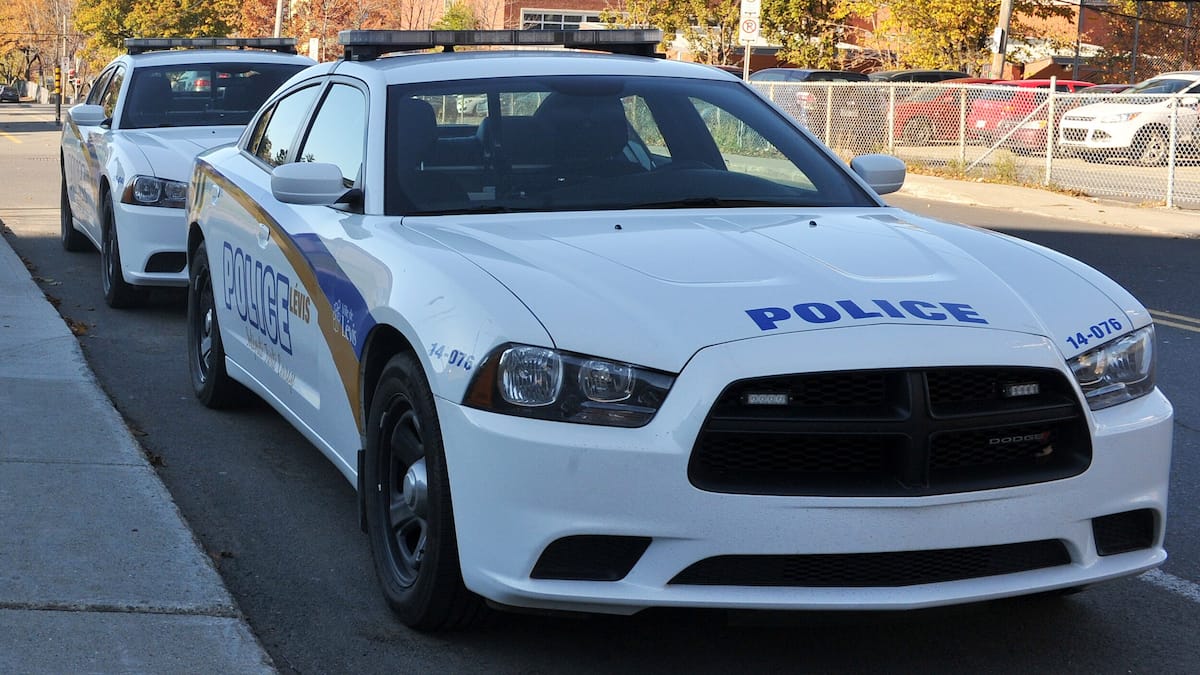 On October 6, the Ville de Lévis police department arrested a suspect in connection with a series of copper thefts at Hydro-Quebec.

Searches took place, including one at the suspect’s home last week, and several items, including metals from the Lévis administrative center and burglary tools, were found, prompting the suspect’s arrest.

“During his questioning, the suspect confessed to having committed a series of crimes against Hydro-Québec in 2020 and 2017. Once the investigation is completed, the files will be submitted to the Director of Criminal and Penal Prosecutions in view of the laying of charges, ”said Louis-Olivier Batty, spokesperson at Hydro-Quebec.

At this point in its investigation, it is estimated that the thefts and mischief committed amount to at least $ 128,000. Metal theft represents losses of several hundred thousand dollars annually for Hydro-Québec.

“For us, this is a priority issue. We have to catch these people to recover the financial losses associated with the mischief. We are making the necessary efforts to get there. This is why we have a dedicated team to investigate and stop these misdeeds, ”Mr. Batty told the Newspaper.

In the case of Lévis, the arrest of the suspect was the result of the work of investigators from the Hydro-Quebec company security team who had their eyes on the facilities of the administrative center of Lévis since a wave of introductions Break-ins and metal theft occurred at this location from July to September.

“In 2017, a series of thefts at the same location, and almost at the same time of year, had occurred. The investigation conducted jointly by Hydro-Québec and the Police Department of the City of Lévis identified a suspect as the potential perpetrator of these thefts and misdeeds. ”

Hydro-Québec is asking the public for help in combating this type of crime by making the Ouvrons l’œil line available to the public at 1 877-816-1212. Calls are treated confidentially.

– In collaboration with Jean-Michel Genois-Gagnon

Victoria Smith who hails from Toronto, Canada currently runs this news portofolio who completed Masters in Political science from University of Toronto. She started her career with BBC then relocated to TorontoStar as senior political reporter. She is caring and hardworking.
Previous COVID-19: Foster families feel forgotten
Next Alpine skiing: grateful to be able to start the season 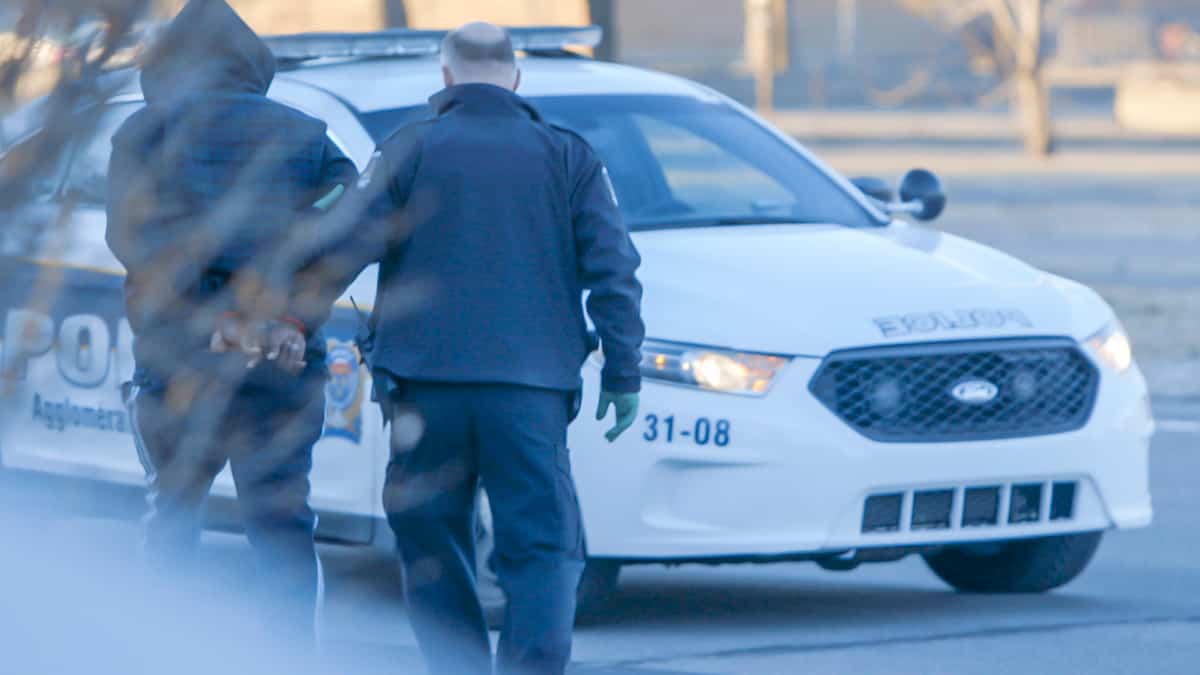 The hunt for pimps is bearing fruit; since 2015 the number of charges against individuals …