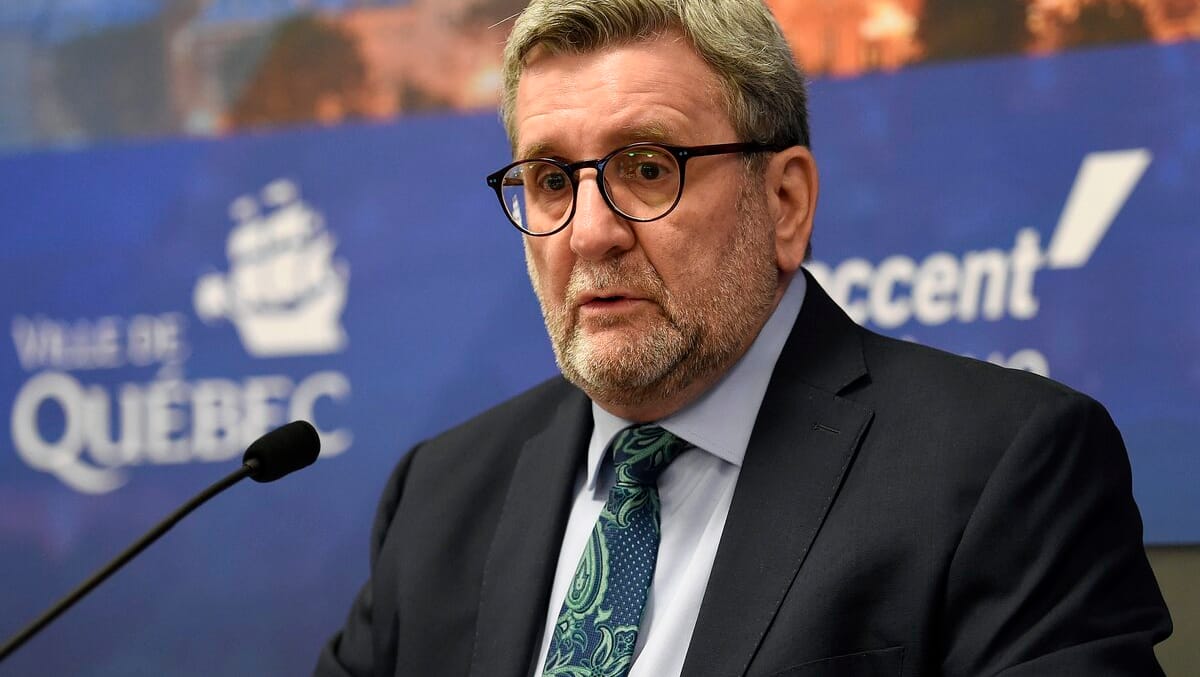 COVID-19: Régis Labeaume believes that the containment measures will last beyond October 28

Régis Labeaume believes that the containment measures imposed by the Legault government will continue after October 28. The psychological effects on citizens will be extremely harsh, he anticipates.

“We are October 14th. It has to end (the 28 day challenge) in 14 days. We had 159 (new cases in Quebec) today. Why am I not sure that it will end on the 28th? ”Asked the mayor of Quebec, Wednesday afternoon, on the sidelines of a virtual press briefing.

The latter even said he was “certain” that the measures in force in the red zones – such as the closure of restaurants and bars or the drastic limitation of social contacts – will not end anytime soon.

“I always have the impression that people don’t take the second wave seriously enough,” he lamented. By the way, 159 (positive cases) today is not chic. It’s not brilliant. It’s not strong. ”

The data on COVID-19 contaminations in Quebec have looked like cunning montages in recent days.

According to Mayor Labeaume, “people are convinced that it will be short-lived and that this second wave will only be fleeting. We are not as vigilant as in the first wave. If people think like that, it won’t improve our lot ”.

Calling once again to respect the instructions of the health authorities, Régis Labeaume warns that “the more it will stretch the more it will hurt” particularly at the beginning of autumn when sunny days are rare.

“Yesterday (Tuesday) it was raining. November is coming. It is not a good time to confine (…) I am worried. We are very attentive to the psycho-social aspect of things. It’s difficult now, ”he agreed.

Victoria Smith who hails from Toronto, Canada currently runs this news portofolio who completed Masters in Political science from University of Toronto. She started her career with BBC then relocated to TorontoStar as senior political reporter. She is caring and hardworking.
Previous The 2021 Honda Accord evolves, but leaves us hungry
Next Distribution of Thanksgiving turkeys: a new tradition at MOFIF 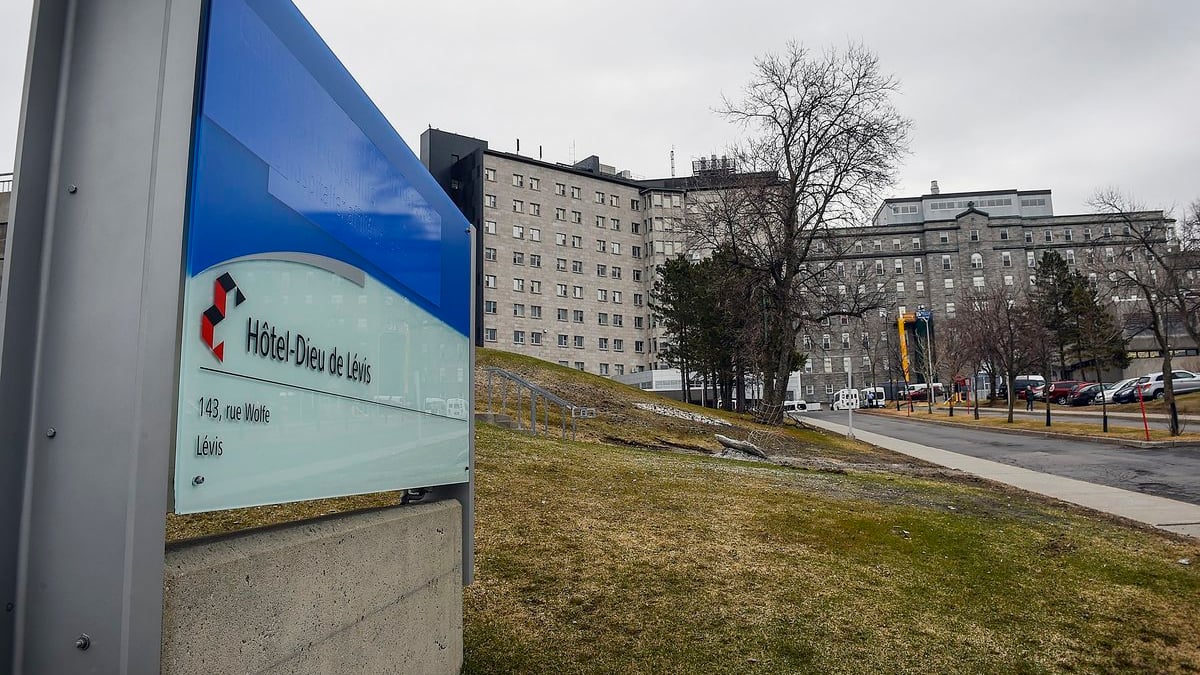