A chemistry to redo with the Golden Knights?

The hiring of Alex Pietrangelo by the Golden Knights did not go smoothly in Las Vegas.

• Read also: Robin Lehner will go under the knife

In order to meet the salary cap set at $ 81.5 million, the situation inevitably had to cause a stir and it is likely not all the players on the team who appreciated the way the leaders are doing.

“We projected what Alex’s contract might look like and at the end of that process we asked ourselves, ‘Does that make us a better team?’ Said GM Kelly McCrimmon, Monday evening, quoted by the daily Las Vegas Review-Journal. “Does that increase our chances of winning?” We firmly believe so. ”

Already, the Golden Knights had to get rid of forward Paul Stastny last week. Defenseman Nate Schmidt was traded to the Vancouver Canucks on Monday for a third-round pick in the 2022 draft and some veterans are still worried about going into the wringer.

The fear of being traded

Even before the agreement with Pietrangelo, for $ 8.8 million per season, Quebec striker Jonathan Marchessault summed up the climate of the Golden Knights in a recent interview with the TVA Sports network.

“In the situation the Golden Knights find themselves in, everyone is afraid of being traded except Mark Stone and Shea Theodore,” Marchessault said. It’s a great team and a great city. I don’t want to leave a winning team like this. But, on the other hand, it’s out of my control. So I shouldn’t worry too much about it. “

Now that Pietrangelo has arrived and Schmidt has been sacrificed, the Golden Knights have a projected payroll of $ 82.47 million, according to specialist site CapFriendly. It’s still too high.

Any other changes to come?

Marchessault is among those who have seen their name mixed up with rumors, such as Max Pacioretty, Reilly Smith and Alec Martinez, among others. Obviously, it’s disturbing.

“We knew there would be changes,” added Marchessault, who said he was saddened by the departure of Stastny for Winnipeg, traded to the Jets in return for a conditional fourth round choice and defenseman Carl Dahlstrom. So that didn’t really surprise me. ”

If some Golden Knights players remain on the alert, McCrimmon has already said he would not trade goalkeeper Marc-André Fleury, wishing to count on a duet with Robin Lehner in front of the net.

Victoria Smith who hails from Toronto, Canada currently runs this news portofolio who completed Masters in Political science from University of Toronto. She started her career with BBC then relocated to TorontoStar as senior political reporter. She is caring and hardworking.
Previous Married, despite cancer and the pandemic
Next A statue in the image of Dany Laferrière in front of BAnQ 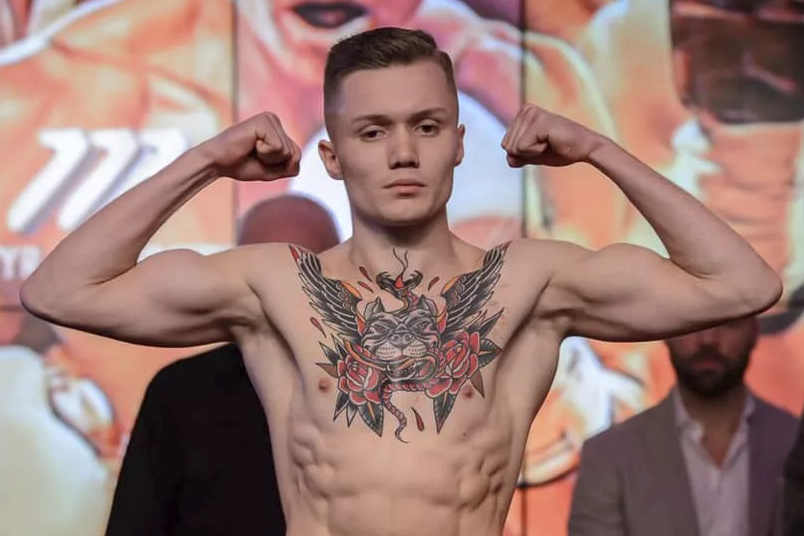