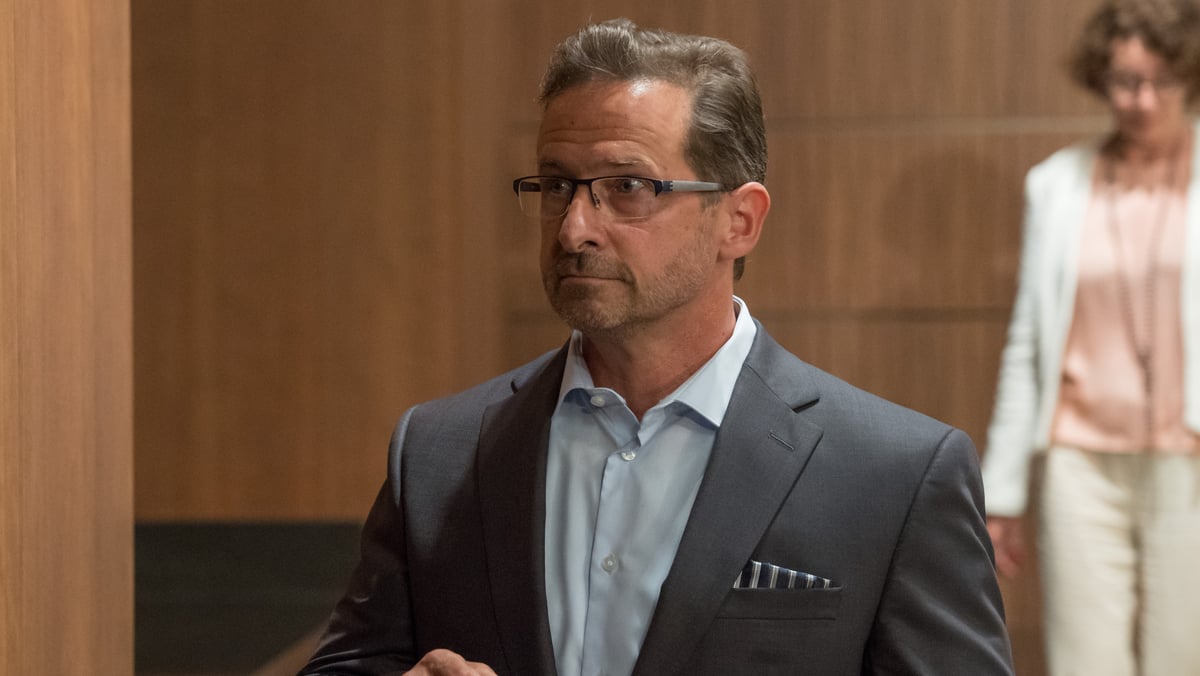 The BQ tries to increase the pressure

As the 50th anniversary of the enactment of the War Measures Act approaches, the Bloc Québécois is trying to put pressure on the Trudeau government to obtain an official apology for the summary arrests.

The party is releasing a series of testimonies this week from some of the 497 people summarily arrested during the October Crisis.

The writer Jocelyne Robert relates in particular a search carried out at his home.

“I had the misfortune to say that ‘it would be nice to make a little less noise because my father, at the other end of the apartment, has just been released from the hospital and is recovering. is very ill, ”says Ms. Robert.

“Like I say that, they go off with a bang. My father is lying down, they saw him on board, looking at his face, a “flashlight” and a rifle on his head. ”

Even though the War Measures Act was used at the request of the Government of Quebec, Ms. Robert believes that Ottawa must apologize.

“It was the federal government that established the law that gave rise to the burrs,” she said in an interview with VAT News.

Gaétan Dostie, then a literature student at the University of Sherbrooke, says that he and his relatives were “marked forever” by his arrest on October 16, 1970.

“To be woken up by a machine gun, worse to have you watched for 4 or 5 hours with a machine gun which is always pointed at you, you do not lead off”, he affirms.

The Bloc Québécois also intends to present a motion in the House of Commons calling for an official apology from the Prime Minister for the promulgation of the War Measures Act on October 16, 1970.

“It will be interesting to see how the other parties will position themselves in relation to that,” said Denis Trudel, Bloc member for Longueuil-Saint-Hubert. He adds that he is eager to see what the federalist members of Parliament from Quebec have to say on this subject.

If the NDP believes that an apology from the federal government is in order, the Conservatives do not agree.

“There were bombs exploding everywhere, we had to react,” recently declared MP Richard Martel, lieutenant of the Conservative leader for Quebec.

“Unfortunately there were arrests, but at that time it was a first and then we didn’t quite know how to react, but we had to react,” he added.

If Justin Trudeau said he was in favor of a “reflection” on the events of 50 years ago, the Prime Minister seemed to formally reject any official excuse.

“My concern now is what is happening in Quebec and across the country with COVID-19,” he said recently.

Victoria Smith who hails from Toronto, Canada currently runs this news portofolio who completed Masters in Political science from University of Toronto. She started her career with BBC then relocated to TorontoStar as senior political reporter. She is caring and hardworking.
Previous Work out while seated with this compact floor-mounted elliptical
Next Shock for a Quebecer in a Florida bar 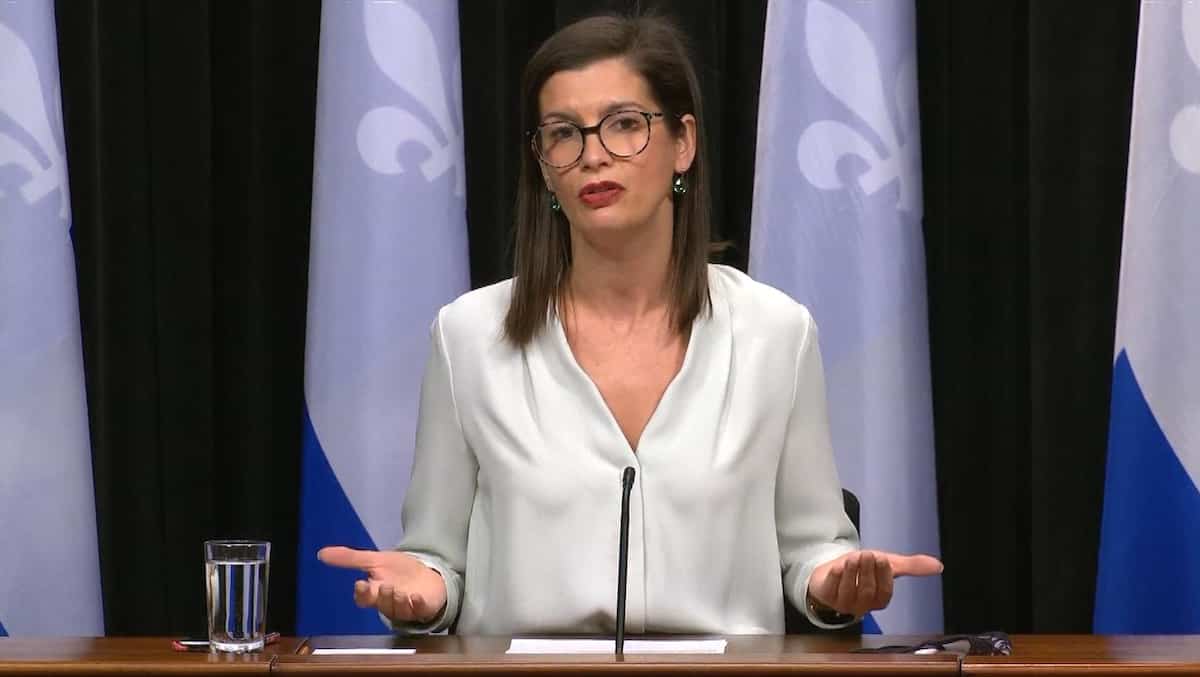 Geneviève Guilbault calls on the opposition to show solidarity