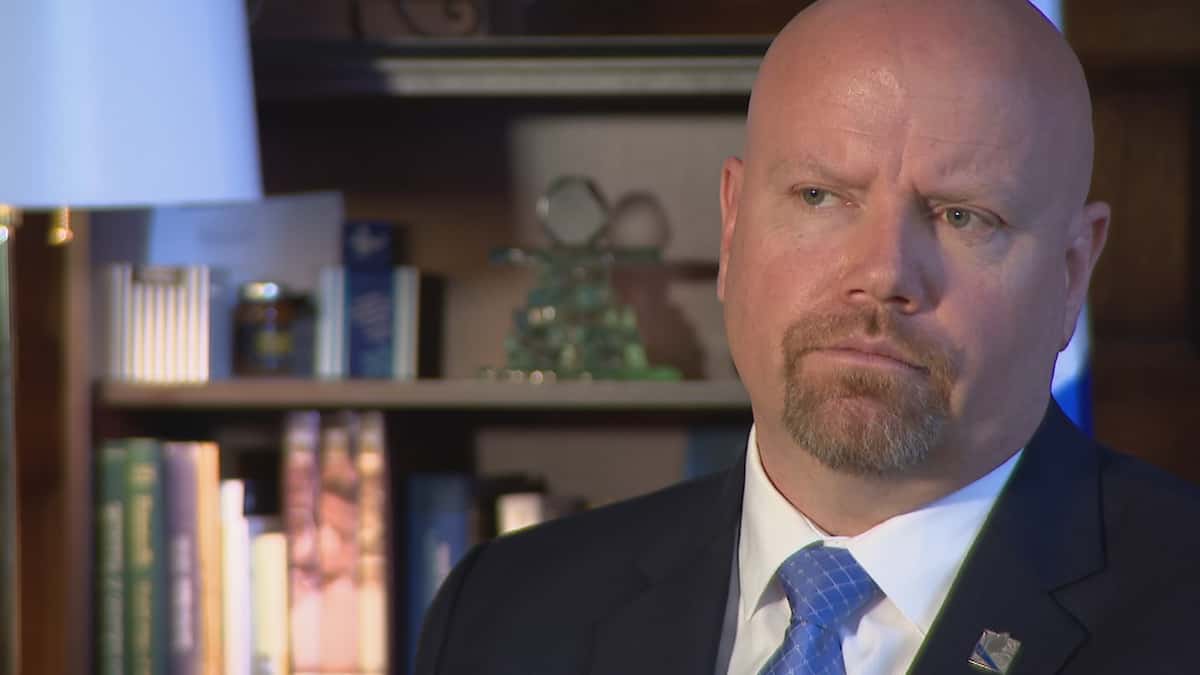 • Read also: Legault refuses to give in to a “media intimidation campaign”

“It was really important for me to have a first contact, to establish a solid basis of mutual respect. Without negotiating in the public arena, I realize one thing, there is a lot of ignorance on both sides, ”said the man who was appointed to this post last Friday.

In an interview with TVA Nouvelles, the new minister took the opportunity to lay the foundations for his action.

“It’s the policy of the outstretched hand, but also of communication, it’s two-way, that is to say to be very open towards criticism, then I have suffered criticism in the last days “We know you come with a background of a police officer!” certain interlocutors told him, I am extremely open to that. Listen, I say to people, judge me on actions, judge me on what’s going to happen, on the facts, ”he asks.

Ian Lafrenière was 28 years in the service of the Police Department of the City of Montreal, he made a passage in the Canadian forces, experiences which led him to create links with native police chiefs which facilitated him the approach.

“There are several chiefs I spoke to who said ‘I don’t know you very much, my police chief told me about you, I trust you, but show us that we are going to build a good relationship. together, “” he said.

Like the Prime Minister, he does not want to engage in a defining war over systemic racism.

“Are we going to put a lot of energy into trying to convince each other that this is the right term or should we work on what is important?” This is the message I passed on to the big boss this weekend: what can we do on a daily basis? The term for the moment we do not agree on it on systemic racism, but there is racism, there is profiling there is discrimination, that is clear. People received a positive response, saying we are going to work on what we can change now, ”he insists.

Ian Lafrenière arrives at the Native Affairs Secretariat, while the DPJ is singled out in Wendake following the murders of two children. With his past as a police officer, he is what the community experiences.

“With the great chief Sioui, from the first hours, we were in contact with him. My colleague Lionel Carmant quickly offered a team to come and help, to support them. When an event happens, to watch it, to talk to each other, to discuss what is going well and what could be improved, but in this case what happened with the DYP required an investigation », Insists the minister.

He must also try to bring the Algonquin nation together with Outaouais outfitters on the subject of moose hunting.

“To see that the tension is high enough, to see who could have an accident at any time. When I spoke to the great chefs, we all want the same thing, we don’t want something bad to happen.

Drawing on the experience of the Commission on the sexual exploitation of minors, the new minister contacted the oppositions and created a committee made up of deputies and ministers to tackle the multiple problems raised by the report of the Viens commission.

“Alone, it’s clear that it will be a failure, we have to work together, build relationships, it is clear that there must be respect,” he says.

In passing, we recall that the Prime Minister apologized to the nations for the mistakes of the past, he replies: “We apologized, which was a historical basis. There are things that cannot be denied. There were problems. Now we have to build together. What we are going to do we will build with them, we will not impose, ”concludes Ian Lafrenière.

Victoria Smith who hails from Toronto, Canada currently runs this news portofolio who completed Masters in Political science from University of Toronto. She started her career with BBC then relocated to TorontoStar as senior political reporter. She is caring and hardworking.
Previous Belichick in adaptation mode
Next Trudeau on the defensive over possible creation of an anti-corruption committee 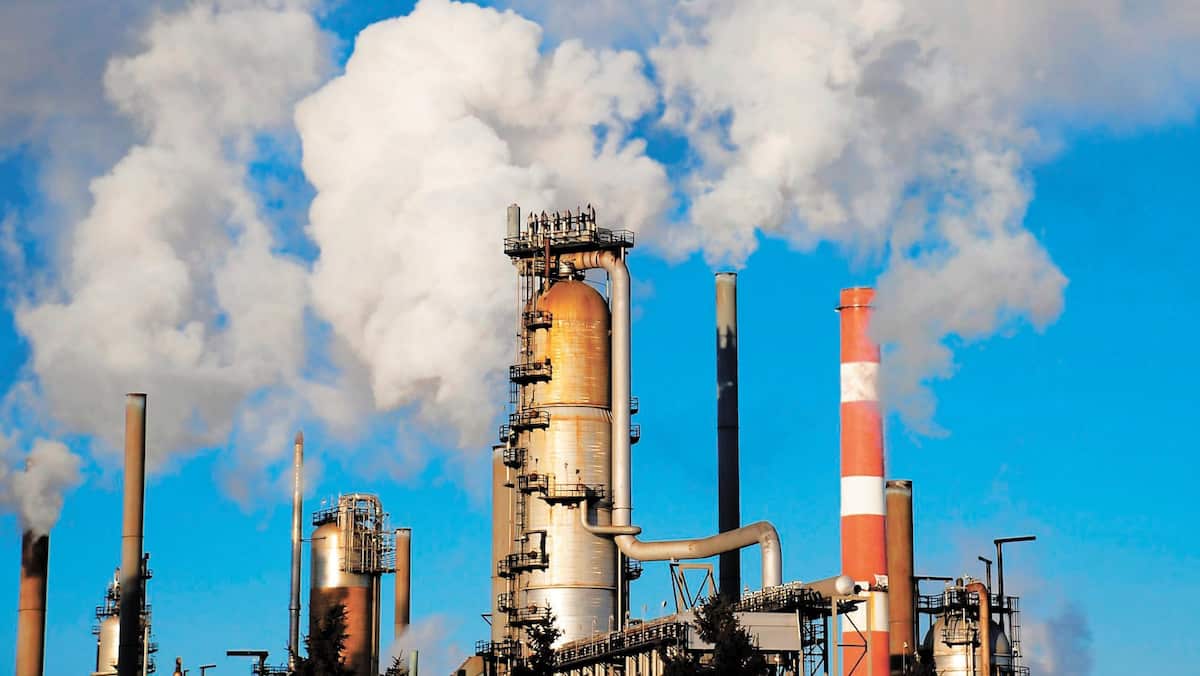