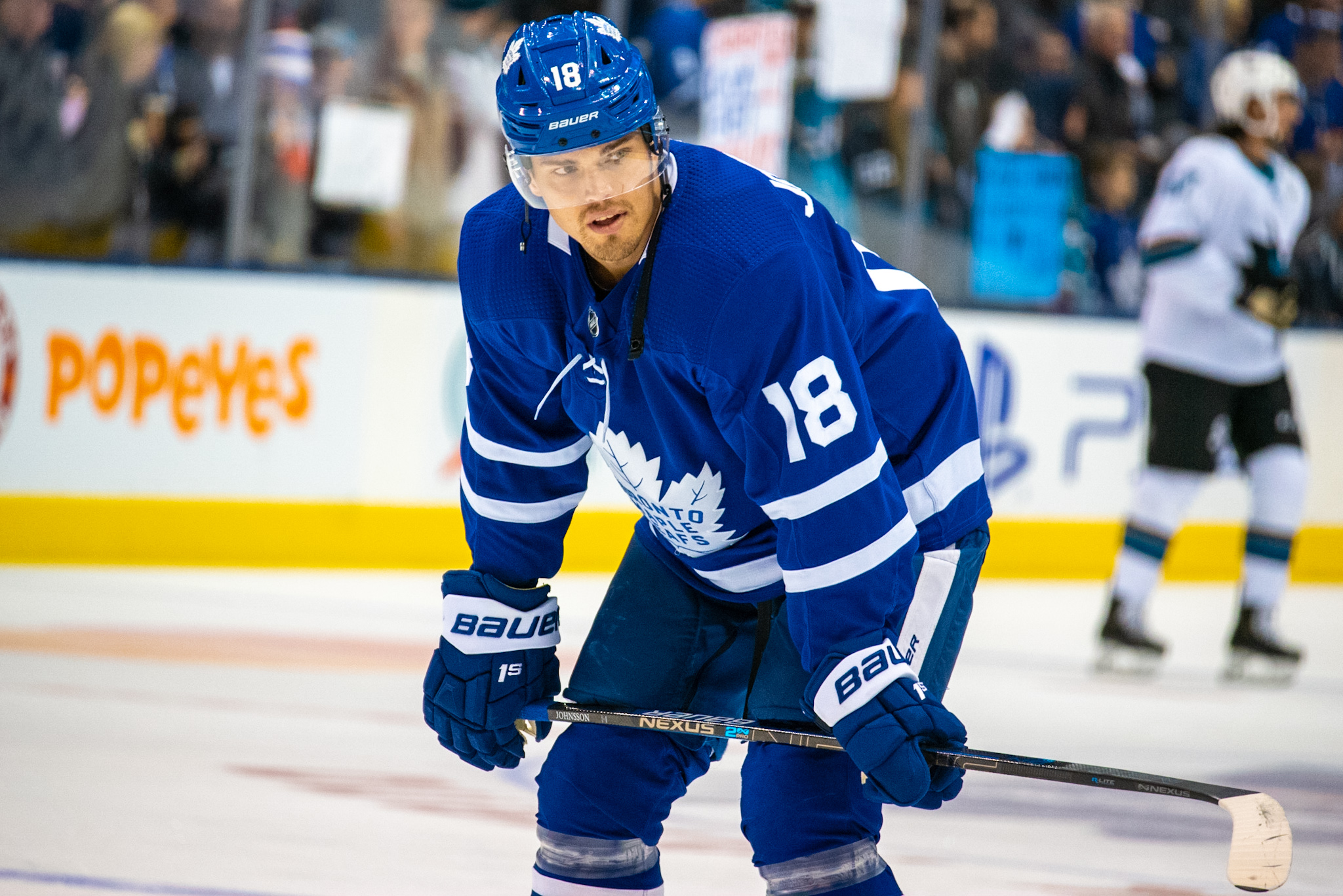 The Maple Leafs have announced a deal with the New Jersey Devils as they traded forward Andreas Johnsson for prospect Joey Anderson. They also announced the signings of Zach Bogosian, Travis Boyd and Jimmy Vesey.

The one his teammates and fans affectionately called Mango missed most of the season with a knee injury. He had had to undergo surgery and was sidelined from February through August when he returned to play for the Leafs’ final playoff game.

The 22-year-old the Maple Leafs got in return is a prospect. In 18 games in New Jersey, he has scored 4 goals and 2 assists. We are talking about a player from the 4th line or from the minor leagues.

He confessed to being surprised by the exchange “I didn’t expect it at all, but I’m very excited to join Toronto. I am versatile and will be able to do whatever they ask of me. ”

The Maple Leafs’ senior management has been busy in recent days and one of the main reasons is the salary cap which will remain at the same level due to COVID-19. The Leafs being a little stuck financially in particular because of the contracts of Tavares, Marner, Matthews and Nylander had to release money to remain under the cap.

The Maple Leafs have also announced that they have contracted beefy defenseman Zach Bogosian for the next season. The latter has just won the Stanley Cup with the Tampa Bay Lightning after spending the last 6 seasons with the Buffalo Sabers. It will touch 1 million in 2020-2021.

Victoria Smith who hails from Toronto, Canada currently runs this news portofolio who completed Masters in Political science from University of Toronto. She started her career with BBC then relocated to TorontoStar as senior political reporter. She is caring and hardworking.
Previous Change of zone: concerns of elected officials from Eastern Quebec
Next Theater Prize: three awards for Les Plouffe 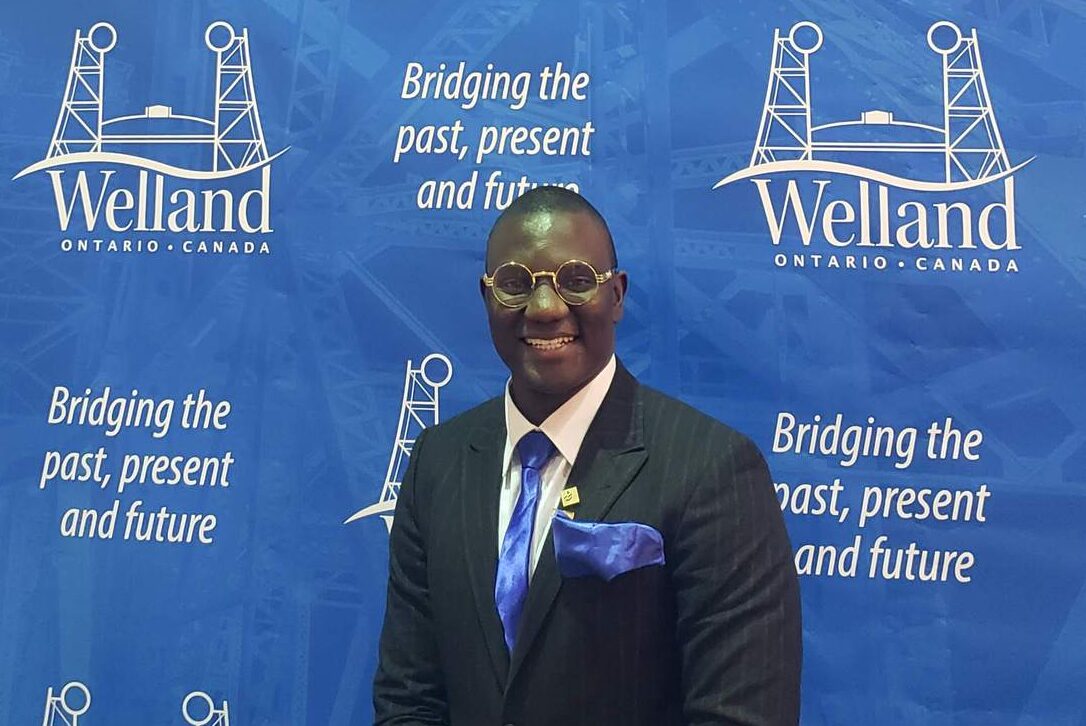 CoViD-19 obliges, for the first time in its history, the French Association of Municipalities of …