Luc De Larochellière, Florence K, Le Couleur and Clay and Friends will be part of the 24th edition of the Coup de cœur francophone music festival, which will be held from November 5 to 15 in a format that remains to be confirmed.

To overcome the unforeseeable, Coup de cœur francophone has planned two scenarios. In an ideal world, performance venues could reopen after October 28. If so, the festival will take place in six Montreal venues: at the Lion d’Or, the Ministère, the Théâtre Outremont, L’esco, the Quai des Brumes and the Verre Bouteille.

The performances taking place there will also be broadcast online in real time. The festival ensures that the health rules in force will be scrupulously observed at all times.

In all, forty shows by more than a hundred artists will be presented, including Saratoga, Luis Clavis, Gab Bouchard, Zoo Baby, Marie-Gold, Sunny Duval and Jipé Dalpé.

If the confinement of the cultural milieu and bars were to be extended beyond October 28, which is very likely, Coup de cœur francophone will then be a fully digital event. The shows will then be presented online only.

“Giving back the stage to artists, artisans and performance venues, reconnecting with the public and experiencing the emotion and energy of live performance, such is the spirit which should animate this 34th edition. We reassure you, the spirit remains more than ever, no matter where we land, ”said the festival team.

Show tickets are on sale at the site of Coup de cœur francophone. They will be refundable at any time, ensures the festival. Simultaneous online streaming will be offered free of charge, with some exceptions.

Victoria Smith who hails from Toronto, Canada currently runs this news portofolio who completed Masters in Political science from University of Toronto. She started her career with BBC then relocated to TorontoStar as senior political reporter. She is caring and hardworking.
Previous Gilles Proulx admits to having “forgotten women”
Next Patrick Marleau returns to the fold 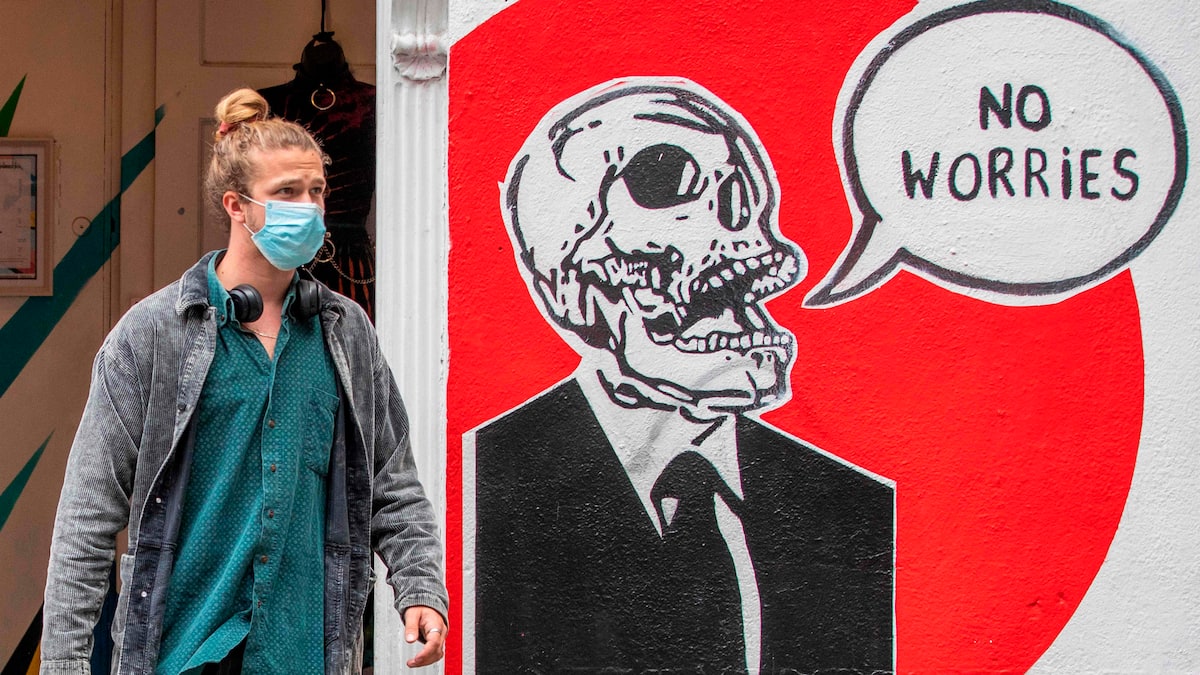