For Lewis Hamilton, it all started at Circuit Gilles-Villeneuve

Like many players in the world of F1, François Dumontier did not expect a driver to one day beat the mark of 91 wins held by Michael Schumacher since 2006.

On June 10, 2007, Lewis Hamilton triumphed at the Canadian Grand Prix on the Gilles-Villeneuve circuit. His first F1 victory, which he celebrated with his father Anthony.

But records are made to be broken as Lewis Hamilton diamnche proved at the Portuguese Grand Prix when he lifted the winner’s trophy for the 92e times of his career.

“In 2007, recalled the promoter of the Grand Prix du Canada in an interview at the Journal of Montreal, all eyes were on him. He had won the championship in GP2 [alors l’antichambre de la F1] the year before and he was known to be the new racing prodigy. “

For the record, Hamilton had been recruited by Ron Dennis, then boss of the McLaren team, at the age of nine.

In 2001, Dumontier remembers, he took part in a stage of the World Karting Championship at the SRA Karting complex in Saint-Roch-de-l’Achigan.

Podium at his first start

In his first race in F1, Hamilton had reached the third step of the podium at the Australian Grand Prix aboard his McLaren.

“Montreal was the sixth stop of the championship in 2007,” recounted Dumontier, “and we thought that the Gilles-Villeneuve circuit could well be the scene of its first victory. And that is indeed what happened. The day before, he had signed the first leading position of his career. “

This Canadian Grand Prix in 2007 will not only be marked by the Briton’s first victory, but also, remember, by the terrifying accident of Pole Robert Kubica who, miraculously, will get away with a few scratches and bruises.

“Lewis beat my idol,” added Dumontier. I know that Schumacher has not always been appreciated by Quebecers because of his clash with Jacques Villeneuve [au GP d’Europe en 1997], but I have always enjoyed him as a pilot.

“And to think that Hamilton replaced Schumacher in 2013 at Mercedes when the German retired definitively from F1,” Dumontier rightly pointed out.

THE PERFORMANCES OF TWO LEGENDS

THE MOST VICTORIOUS DRIVERS IN F1

www.journaldequebec.com
Share
Previous Developments on COVID-19 of October 25
Next PCU for an SME boss 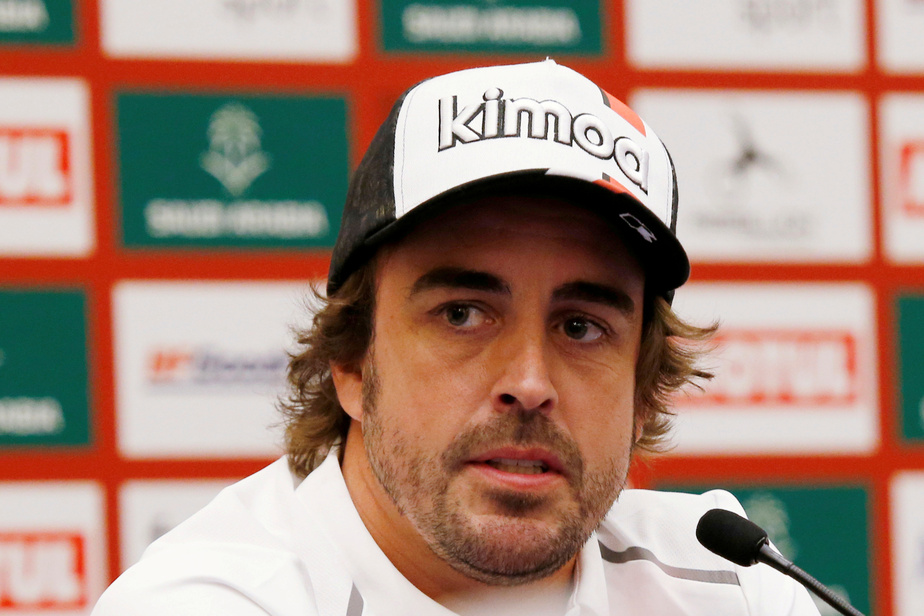