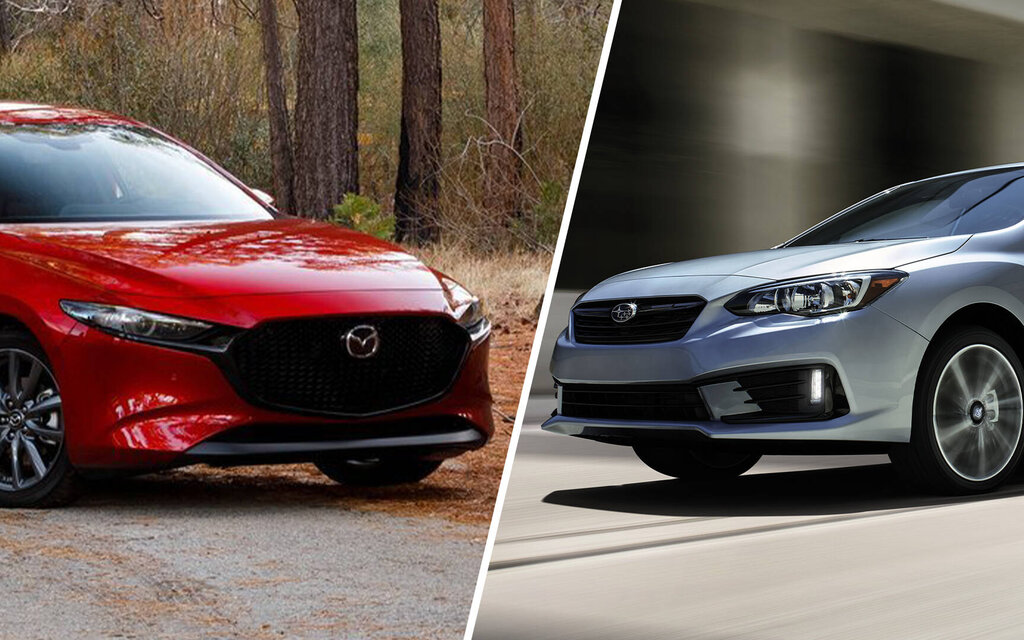 Mazda and Subaru are the only manufacturers to offer a compact model that can be equipped with all-wheel drive. Between the Mazda3 AWD and the Subaru Impreza, which vehicle defends itself best?

To help you get a clearer picture, we’ve broken down the specs for these two vehicles for the 2020 model year. Here’s what came out.

The choice is fairly straightforward here, since Mazda is offering two engines for year 2020, and a new one for year 2021. Base, the Mazda3 is served with a 2.0-liter four cylinder, developing 155 horsepower and 150 lbs. -pi of torque.

These are quite similar numbers compared to the only signed Subaru mill, a four-cylinder boxer engine generating 152 horsepower and 145 lb-ft of torque.

However, Mazda also offers another 2.5-liter four-cylinder, in turn releasing 186 horsepower and 186 lb-ft of torque. And for the year 2021, the Mazda3 will be able to be powered by a turbocharged engine that can deploy up to 250 horsepower and 320 lb-ft of torque (with 93 octane gasoline).

If we compare the smallest engine of the Mazda with the sole engine of the Subaru, the average consumptions are very similar: they are respectively 7.6 L / 100 km and 7.5 L / 100 km for the sedan versions at automatic transmission.

For hatchback variants, it is to add 0.1 L / 100 km for the two respective values. Consumption of the Mazda3 will be higher with other engines. For example, the 2.5-liter engine paired with an automatic transmission and all-wheel drive gets a rating of 8.7 L / 100 km.

No matter which variant you choose from Subaru, they all come with all-wheel drive. Moreover, almost all versions of the Impreza can accommodate the manual transmission, the exception being the Sport-tech version.

When comparing the hatchback variants of these two models, the Subaru Impreza narrowly wins when it comes to cargo space. The trunk has a volume of 588 liters with the rear bench up and 1,565 liters when the bench is folded down.

In the case of the Mazda3 Sport, the trunk volume is 569 liters, then 1334 liters when the bench seat is folded down.

Here, both manufacturers are essentially offering the same thing. First, they both offer Apple CarPlay and Android Auto systems as standard. Now, if the Mazda console allows two devices to be connected through two USB ports, Subaru ends up with only one port, but accompanied by an auxiliary input.

What probably sets them apart the most is the infotainment system. In the case of the Mazda, the screen is larger than that of the Subaru, at 8.8 inches from 6.5 inches. On the other hand, the use of this system is much easier with the latter.

Right off the bat, both compacts can arrive with a manual transmission, reducing the original purchase price to $ 21,958 for the Impreza, while the slightly cheaper Mazda3 is worth $ 19,865.

The more upscale versions will cost $ 33,658 and $ 32,365 respectively. The amounts include the costs of transport and preparation.

By comparing the different protections offered by the two Japanese manufacturers, we see that Mazda’s new unlimited mileage formula gives it an advantage over Subaru.

Finally, both allow unlimited distance for the perforation warranty. Mazda wins the stake once again with a seven-year warranty against five for Subaru.

Victoria Smith who hails from Toronto, Canada currently runs this news portofolio who completed Masters in Political science from University of Toronto. She started her career with BBC then relocated to TorontoStar as senior political reporter. She is caring and hardworking.
Previous Signature of Corey Crawford: a defining conversation with Martin Brodeur
Next Glendon tackles the shortage of French as a second language teachers 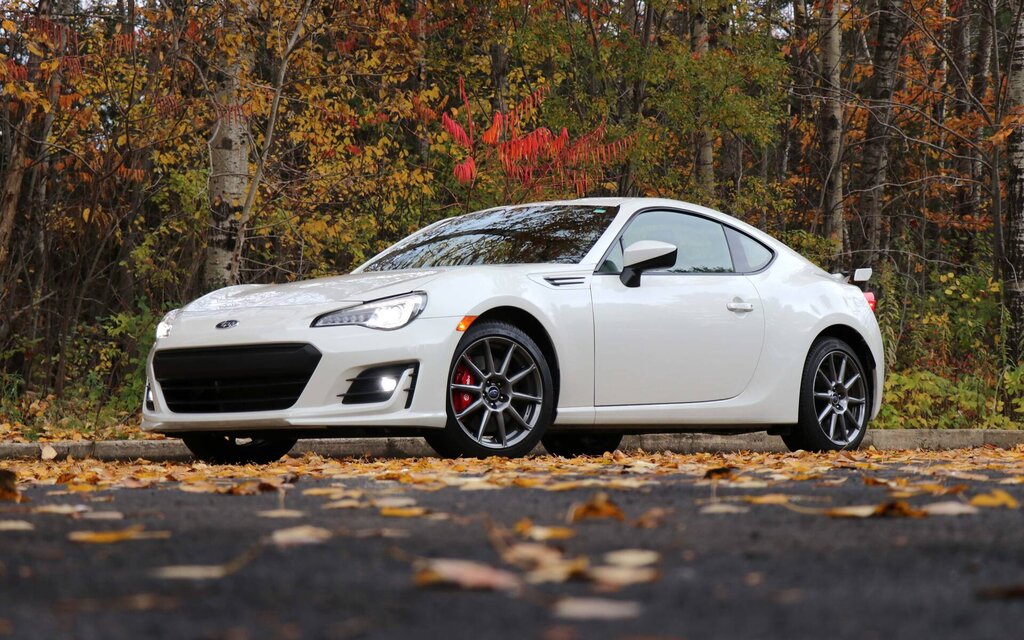