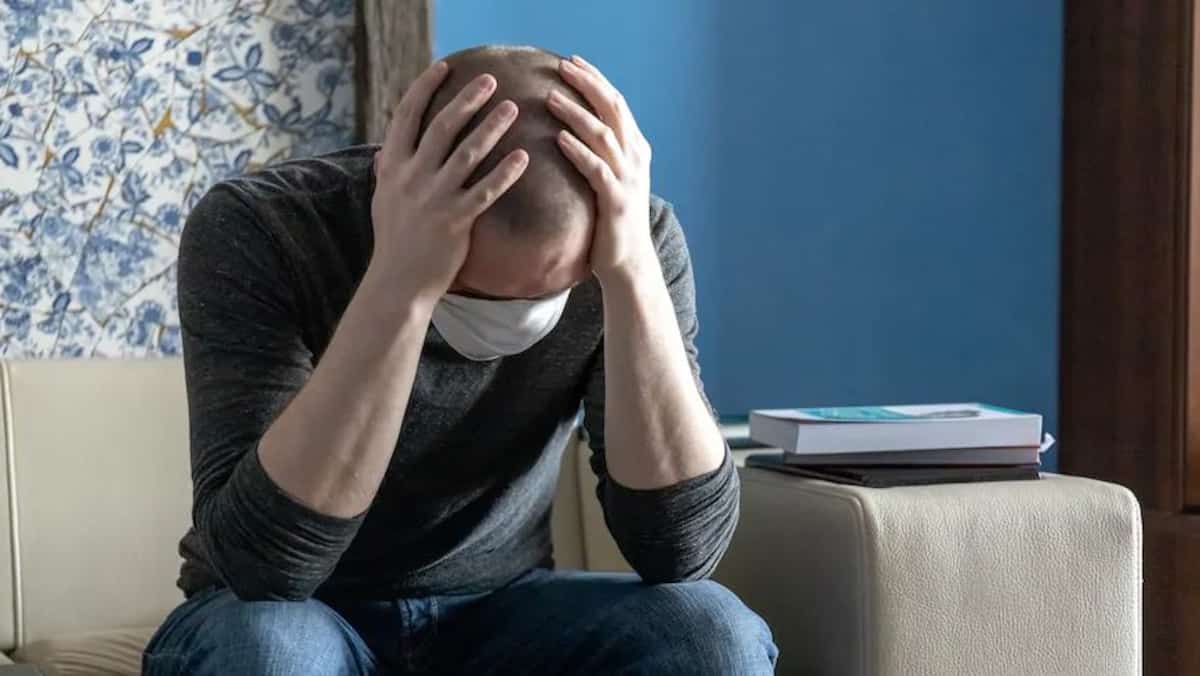 World Mental Health Day on Saturday came against a difficult backdrop as a second wave of coronavirus disease hits the country.

• Read also: Free psychological consultations for all, offers the PLQ

Prime Minister Justin Trudeau emphasized his government’s investments in services to support mental health, which has been particularly affected this year due to the COVID-19 pandemic and its collateral effects.

In Quebec, the proportion of people with “fair or poor” mental health was 5.2% in 2019, a lower rate compared to the Canadian average.

According to the same table, the age group most affected by these problems in the country are 18 to 34 years old: while in 2015 6.2% of them said they had “fair or poor” mental health, the percentage has since almost doubled and stood at 11.8% in 2019.

In the wake of the health measures related to COVID-19, Justin Trudeau recalled the federal investment of $ 240.5 million last May, dedicated in particular to the establishment of the Espace bien-être Canada portal, which allows have access to free help. He also highlighted the investment of $ 500 million in mental health care resources as part of the federal economic stimulus plan announced last July.

On Saturday, the prime minister said he “intends to increase resources” for mental health, without providing further details.

“World Mental Health Day is also a time to celebrate the people who work hard to make quality mental health care a reality around the world,” said Justin Trudeau. We salute the voices of people living with a mental health challenge, as well as those of their loved ones. Their stories are at the heart of our efforts to improve mental health care for all. ”

Federal Labor Minister Filomena Tassi also highlighted the actions taken by her ministry to better manage the mental health of workers, including the imposition of new measures to prevent harassment and violence in the workplace that will come into effect. effective January 2021.

The government of Quebec announced for its part, last month, that it was providing $ 14 million to strengthen the psychological support offered to the personnel of the health network affected by the health crisis.

In May, the former Minister of Health, Danielle McCann, had also reserved an envelope of $ 31 million to help Quebeckers who live in distress in these times marked by social isolation.

Victoria Smith who hails from Toronto, Canada currently runs this news portofolio who completed Masters in Political science from University of Toronto. She started her career with BBC then relocated to TorontoStar as senior political reporter. She is caring and hardworking.
Previous Nighttime restrictions against the pandemic in Germany
Next Hundreds of thousands of mink infected with COVID-19 slaughtered 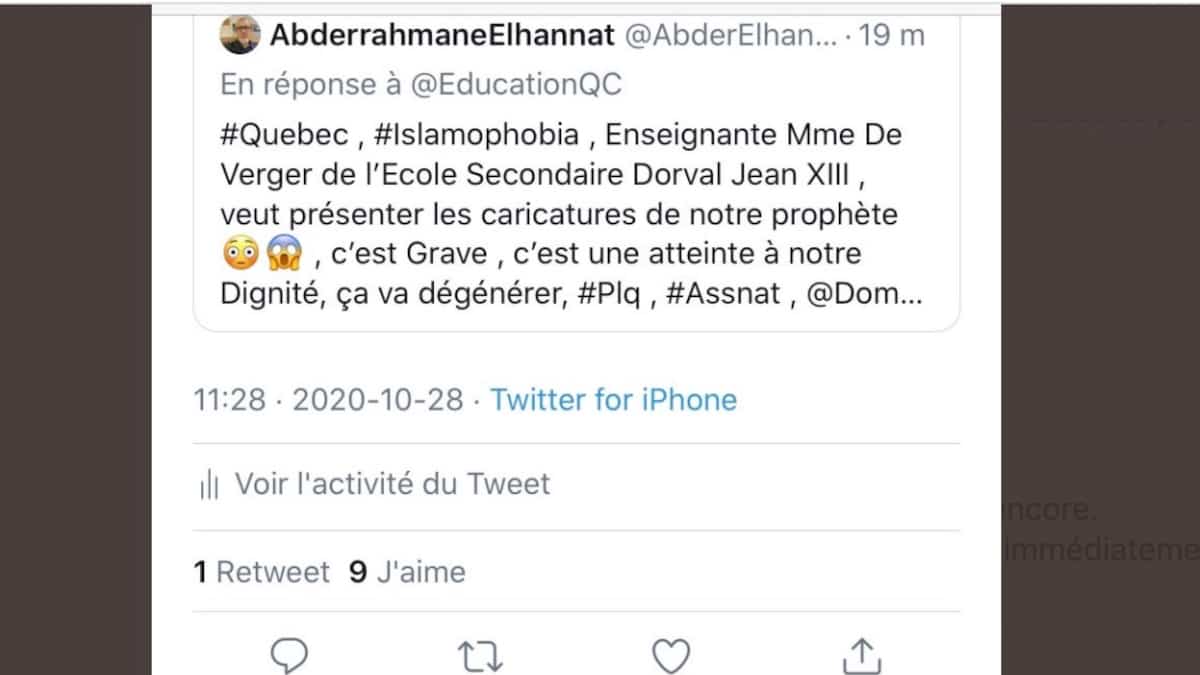