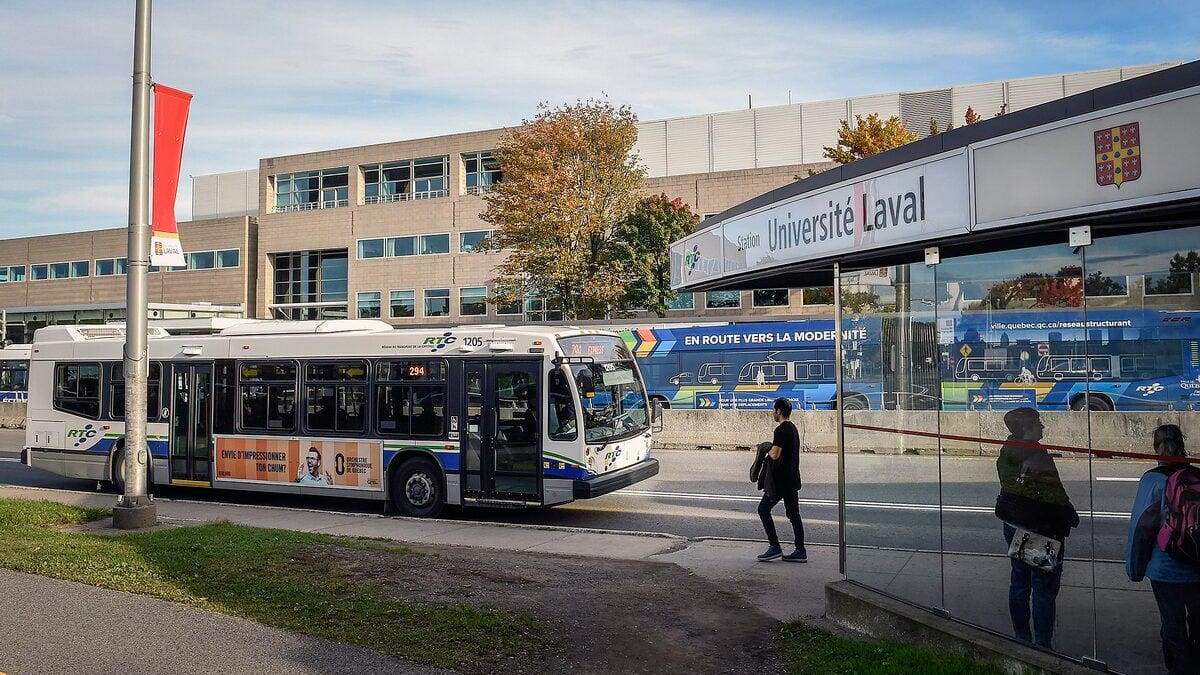 The majority of medical students at Laval University find in spite of themselves that they have a predisposition to systemic racism towards Indigenous communities.

This is demonstrated by a clinical case exposed to first-year students reported to the QMI Agency by Emmanuelle Careau, vice-dean of the Faculty of Medicine at Laval University during an interview.

Ms. Careau refers to the fictitious case submitted to future doctors of a native man who arrives in the emergency room. He is disoriented, a little confused and his personal hygiene leaves something to be desired.

The professor therefore asks her students what clinical diagnoses they could give with the clues presented to them.

“A large majority of the class mentioned that it is about poisoning and alcoholism problems,” Ms. Careau told the QMI Agency. And it’s very quick as a deduction and it’s almost all the time. “

A slide then shows the students the possible diagnoses associated with this case: stroke or head trauma.

“The students are very shocked at their own reactions each time,” said the vice-dean. We allow ourselves to talk about systemic racism in our classes to educate our students. ”

“We tore children from families, it was almost kidnapping children to indoctrinate them,” said Martin Gariépy, now a pediatrician, who works with native children in Vancouver, while he was outraged. not having learned these historical facts in high school or CEGEP.

“I now understand why they are an uprooted people and it has developed in me a strong interest in the health of the natives”, added the doctor, who also did an internship in the community of Manawan, in Lanaudière, where the late Joyce Echaquan was from, who died in Joliette hospital at the end of September under insults and racist remarks by the staff against her.

Nursing students from Laval University are also confronted with talking about Aboriginal prejudices, but on a voluntary basis.

One of these students, Frédérick Gravel, is piloting a project where groups of 40 students are selected to go and meet Indigenous people in remote communities.

“We ask them what prejudices they have in relation to indigenous communities and we try to undo them by showing videos”, explained the student.

“Often they tell us that they have no prejudices, but they talk about the societal prejudices that Indians do not pay taxes or that they are alcoholics.”

Recall that, on Thursday, the federal government announced that it was planning to organize an emergency meeting very soon with Indigenous leaders to discuss racism against members of their communities in health facilities. Announcing the meeting, Minister Marc Miller, responsible for Indigenous Services, said the urgent call for change since the death of Joyce Echaquan had been heard.

Victoria Smith who hails from Toronto, Canada currently runs this news portofolio who completed Masters in Political science from University of Toronto. She started her career with BBC then relocated to TorontoStar as senior political reporter. She is caring and hardworking.
Previous Full of games to zenify
Next Lara Fabian and Jean-Philippe Dion: a relationship of trust 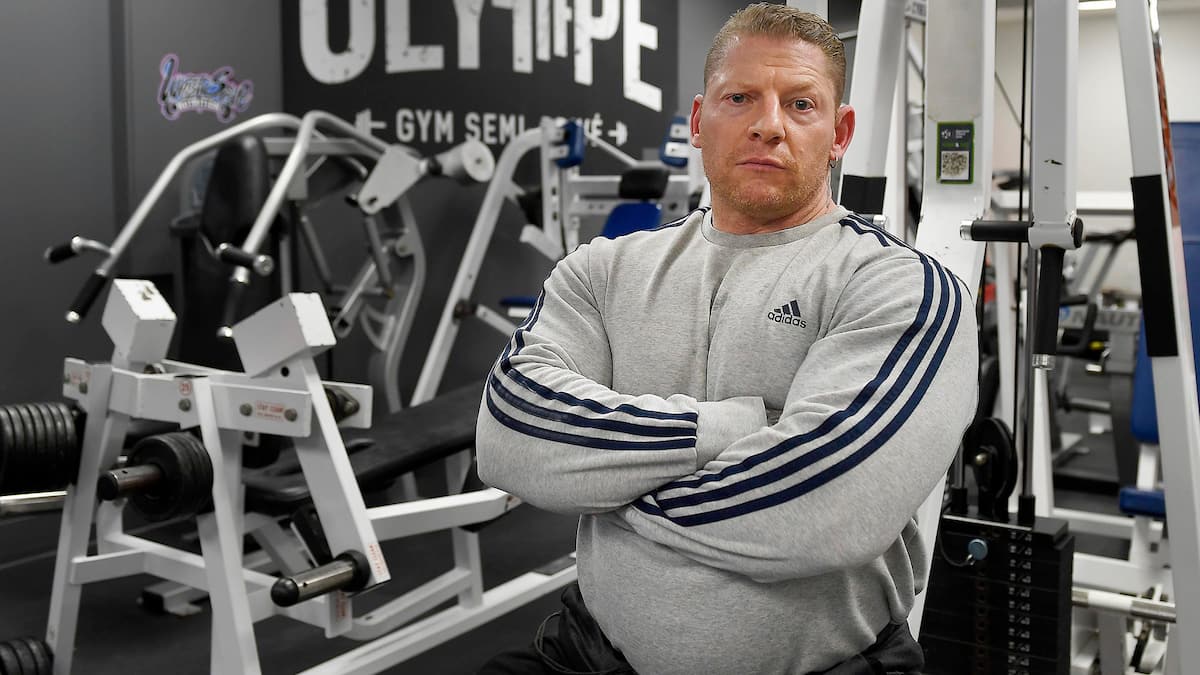 To hell with the law: this gym defies the government

Open since June 22 when training centers got the green light, Gym Olympe did not …