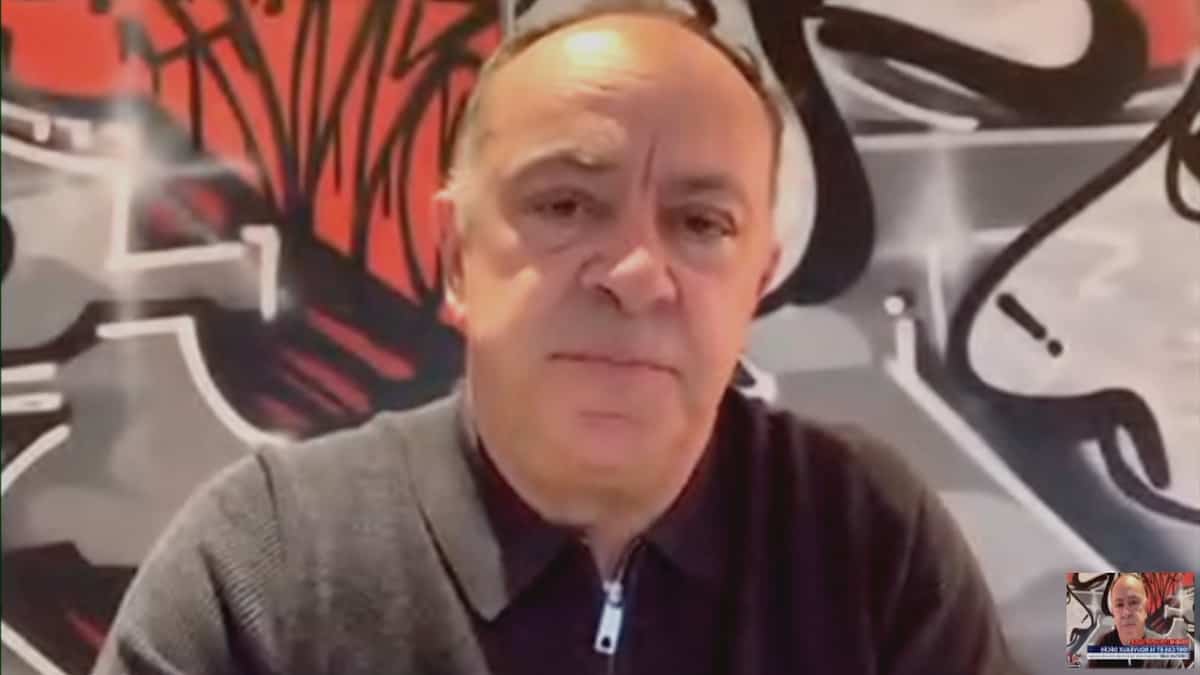 Quebec still has more than 1,000 cases of COVID-19 and is still experiencing an increase in hospitalizations. In addition, new sectors will soon be in the red zone.

• Read also: Part of the Outaouais will pass into the red zone

The government announced on Saturday that the City of Gatineau and the MRC des Collines-de-l’Outaouais will become red zones as of Sunday.

“The trend was on the rise in the Outaouais, we had been watching for several days. Public health has made a recommendation to us to move these two MRCs to the red zone, ”said Minister of Health and Social Services, Christian Dubé.

Even if the number of cases continues to increase, the Minister is satisfied to see that the daily number remains in the same bracket.

“I don’t want to claim victory too quickly, but we’ve been in the same 1000 cases a day for several days. These 1000 cases, if we are able to stabilize it for yet another week, we will already have accomplished something, ”said the minister in an interview with LCN.

According to him, it is still far from won. “Every gesture counts and that’s why we decided to act in the Outaouais today,” he adds.

Quebecers in the red zone should not go to the orange and yellow zones in order to avoid the spread. Mr. Dubé congratulates those who follow the rules.

“Quebecers have made an effort. These are measures that are difficult, we are not happy. Quebeckers are responding very well, ”he explains.

“The vast majority of Quebecers follow health measures, we need to continue to explain, we have made enormous efforts, but we understand that people are tired,” admits the Minister.

To those who refuse to follow the recommendations and who persist in not wanting to wear the mask, the minister says he will continue to join them, “even if they are more difficult to convince.”

The sacrifices made by Quebecers must be aimed at safeguarding the health care system and helping workers who are already overwhelmed.

United States President Donald Trump delivered a speech at the White House to a crowd where he said Canada was in a bad situation. Words that the minister decried.

“I think we’re better off in Quebec, if I follow how Mr. Trump has reacted to COVID in recent months. Let him take care of his country and we will take care of the rest of us, ”retorts the Minister.

Victoria Smith who hails from Toronto, Canada currently runs this news portofolio who completed Masters in Political science from University of Toronto. She started her career with BBC then relocated to TorontoStar as senior political reporter. She is caring and hardworking.
Previous More than a third of pregnant women experiencing stress and anxiety during the pandemic
Next A bicycle book launch, signed Alain Labonté – L’Express 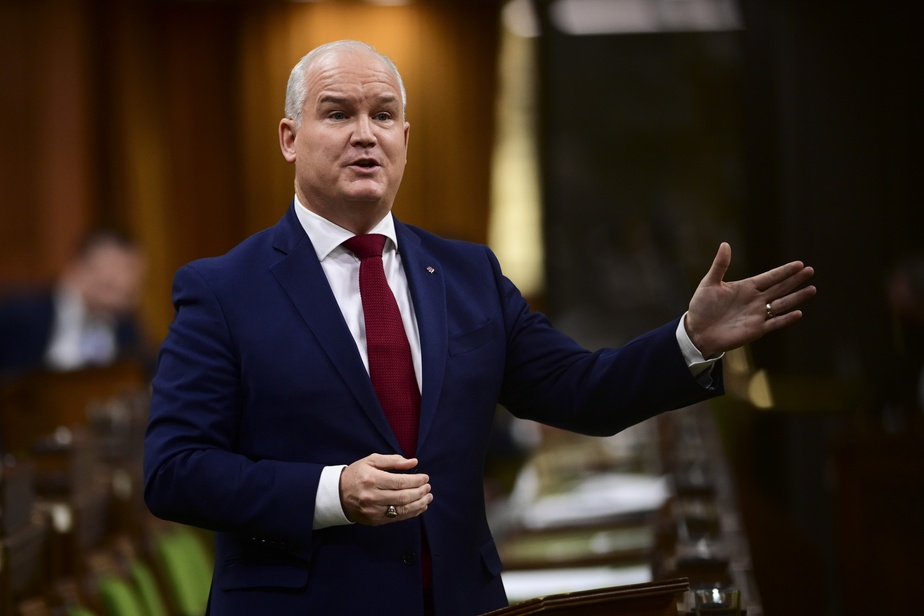