A British boxing judge finds himself in hot water after using his cell phone during a fight he was called upon to rule on.

As reported World Boxing News, images of Terry O’Connor were relayed on social networks showing him checking his cell phone during the eighth round of the duel between Lewis Ritson and Miguel Vazquez.

The official veteran then gave the fight to Ritson at 117-111, when his opponent seemed to have won instead.

“If it’s a cell phone (and I assume it is), then the British Boxing Board of Control should immediately fire it.”

“This image is extremely disturbing to anyone who is involved in boxing,” he said on Twitter.

Victoria Smith who hails from Toronto, Canada currently runs this news portofolio who completed Masters in Political science from University of Toronto. She started her career with BBC then relocated to TorontoStar as senior political reporter. She is caring and hardworking.
Previous A glaring shortage in childcare
Next Short route in Kansas 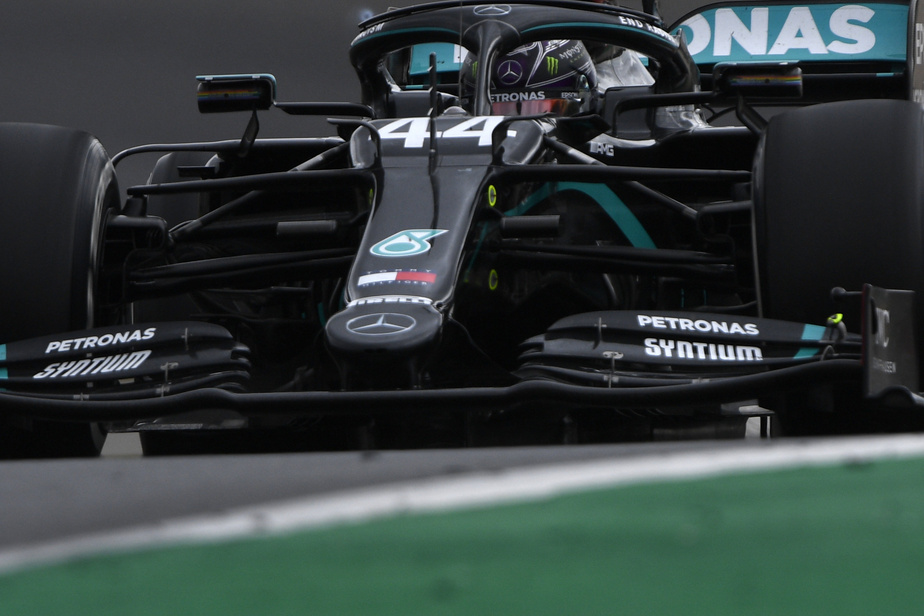