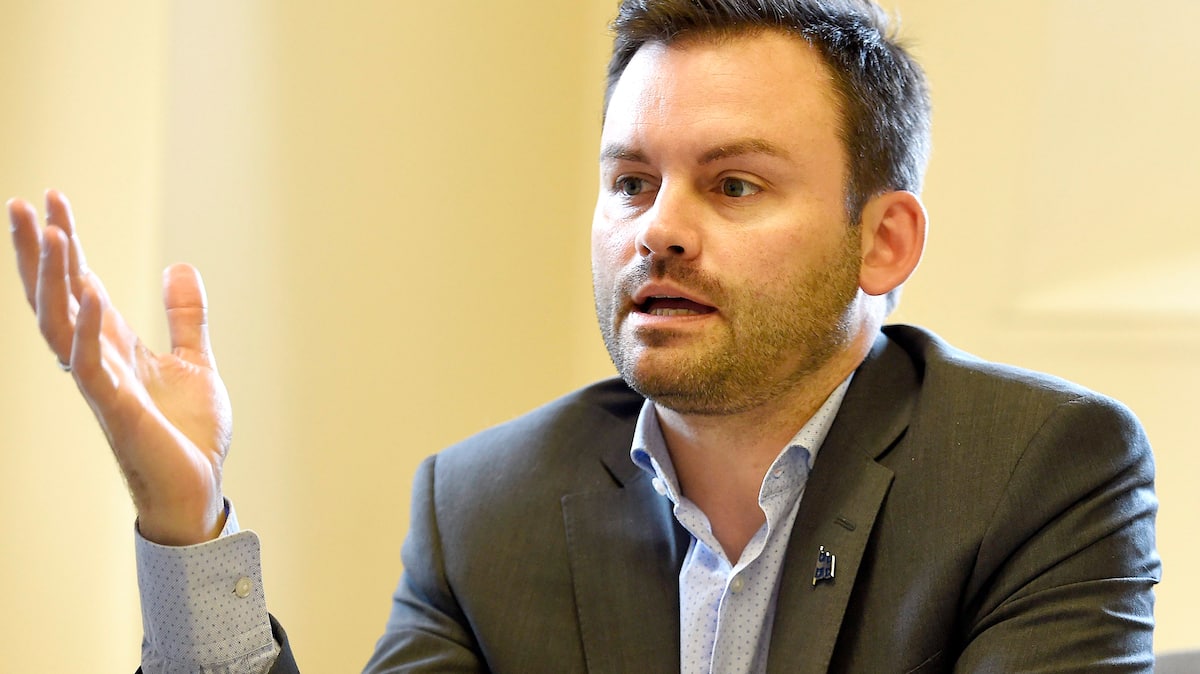 PSPP attacks the nationalism of the CAQ

In the 2022 elections, the Parti Québécois will only be able to make progress, believes its new leader, because Quebeckers will realize that they have been “cheated” by the nationalist discourse of the CAQ.

Elected a week ago, Paul St-Pierre Plamondon wants to work, over the next two years, to deconstruct the nationalist image of the CAQ and at the same time help Quebeckers to distinguish the shades of blue between his party and that of François Legault.

On paper, the platform of the new PQ leader joins the CAQ’s program on several themes, including the defense of the French language and secularism.

Even in immigration, the one nicknamed “PSPP” essentially takes up his opponent’s proposal by proposing to reduce the thresholds between 35,000 and 40,000.

He also rejects the concept of systemic racism, as does the CAQ leader.

But the young lawyer of 43 years believes that Quebecers will soon be disillusioned with the Legault government, despite its stratospheric support at the moment.

“The more time passes, the more [l’idée que] “The CAQ is doing a decent job” will fade and will turn into a feeling of having been cheated. Deceived by the expression “nationalist” which was followed by contradictory actions ”, he launched in an interview with our parliamentary office.

Paul St-Pierre Plamondon cites the reduction in immigration thresholds, which ultimately only lasted a year “to then bring back the thresholds from the time of the Liberals”.

Same observation on the protection of the French language. “François Legault did not hesitate to play with people’s feelings, he said: it would hurt me a lot if my grandchildren did not speak French in several generations. But at the moment, with Bill 66, they are promoting the English-speaking network to the bottom of the fund, and therefore we are promoting anglicization, ”he illustrates with reference to the expansion of Dawson College and the University Center of McGill health planned by Quebec in the economic recovery plan.

To illustrate this “facade nationalism”, he evokes the silence on the CAQ benches after the repeated refusals of Ottawa in the face of the demands of the Legault government, in particular for a single tax return managed by Quebec.

“Nobody stands up at the CAQ to say: it’s insane and disrespectful! If it was really a government that has the national interests of Quebecers at heart, there would be someone to stand up and say: that doesn’t make damn common sense! He says.

Ottawa’s decisions go against Quebec’s interests, he believes. “These are our taxes, there are always limits to being said no! », Says the PQ leader.

To revive his political formation, Paul St-Pierre Plamondon therefore intends to be the one who will stand up to Ottawa to say “this is not acceptable, we deserve better than that”. “This is the starting point,” he believes.

No more procrastination on the referendum calendar, promises Paul St-Pierre Plamondon. If elected, Quebeckers will vote on Quebec sovereignty in a first term.

“You can’t expect people to follow you if you don’t embrace your fundamental guiding principles yourself,” he says.

Despite everything, he avoids throwing stones at his predecessors who had to deal with the “post-traumatic period” which followed the referendum of 1995, then with the desire of a large part of the population to defeat the liberals in the last years. elections.

Without throwing in the towel for the formation of a government in the 2022 elections, the new PQ leader recognizes that the party is starting from afar and that its work is long term.

“We are in a position where we have nothing to lose and everything to gain. So the objective is to make gains, ”he said, referring to a“ new cycle ”.

And he is not afraid that the CAQ will steal seats from him in the next elections, since the rate of support for Caquist troops will only come down after the pandemic, according to him.

Moreover, Mr. St-Pierre Plamondon denounces a certain confusion between the management of the pandemic and the partisan message of the CAQ.

“The margin between public health and the marketing plan of the CAQ, it was a complete confusion throughout the pandemic,” he said.

To stand out from its Caquist opponent, PSPP does not intend to launch into an “outbid” on themes dear to nationalist Quebecers, such as secularism.

During the leadership race, he pledged to renew the clause notwithstanding to protect the Secularism Law legal challenges. At most, it could extend its application to private schools.

PSPP intends instead to focus on themes that it considers neglected by the CAQ, such as the fight against climate change.

As such, he qualifies the economic recovery plan as “the biggest missed opportunity in Quebec history” to take a green turn.

Victoria Smith who hails from Toronto, Canada currently runs this news portofolio who completed Masters in Political science from University of Toronto. She started her career with BBC then relocated to TorontoStar as senior political reporter. She is caring and hardworking.
Previous Rising cases of COVID-19: “limit your contacts”, repeat the authorities
Next COVID-19: a positive case in the Vatican at the Sainte-Marthe residence, where the Pope lives 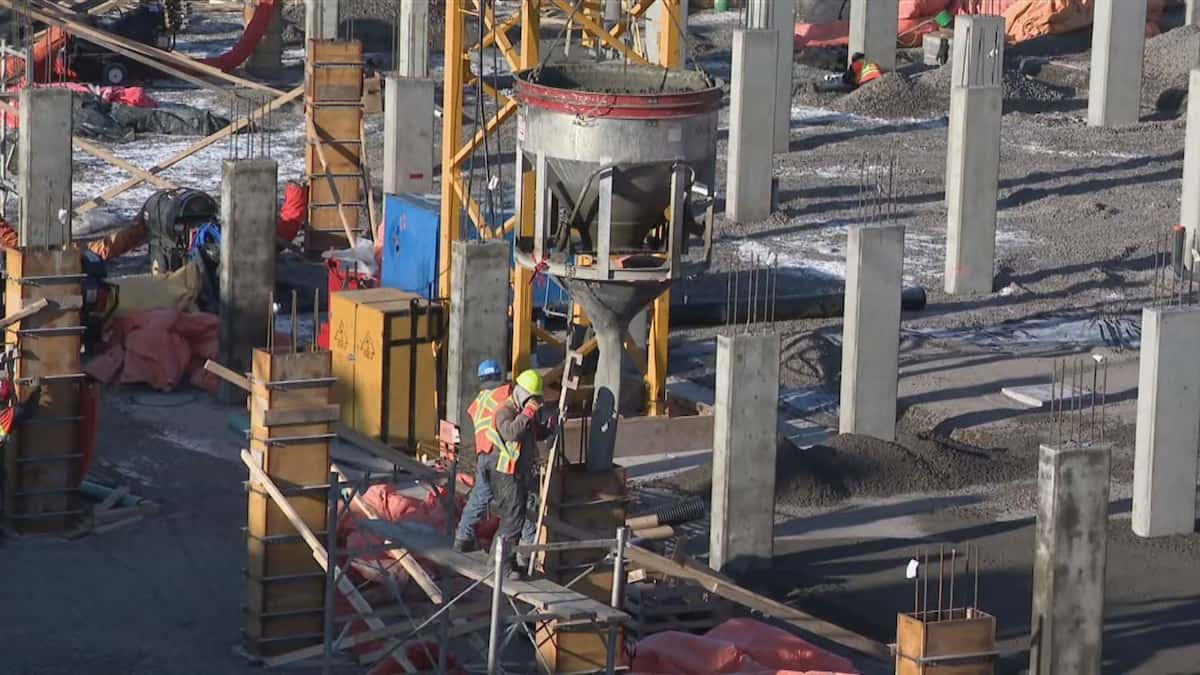