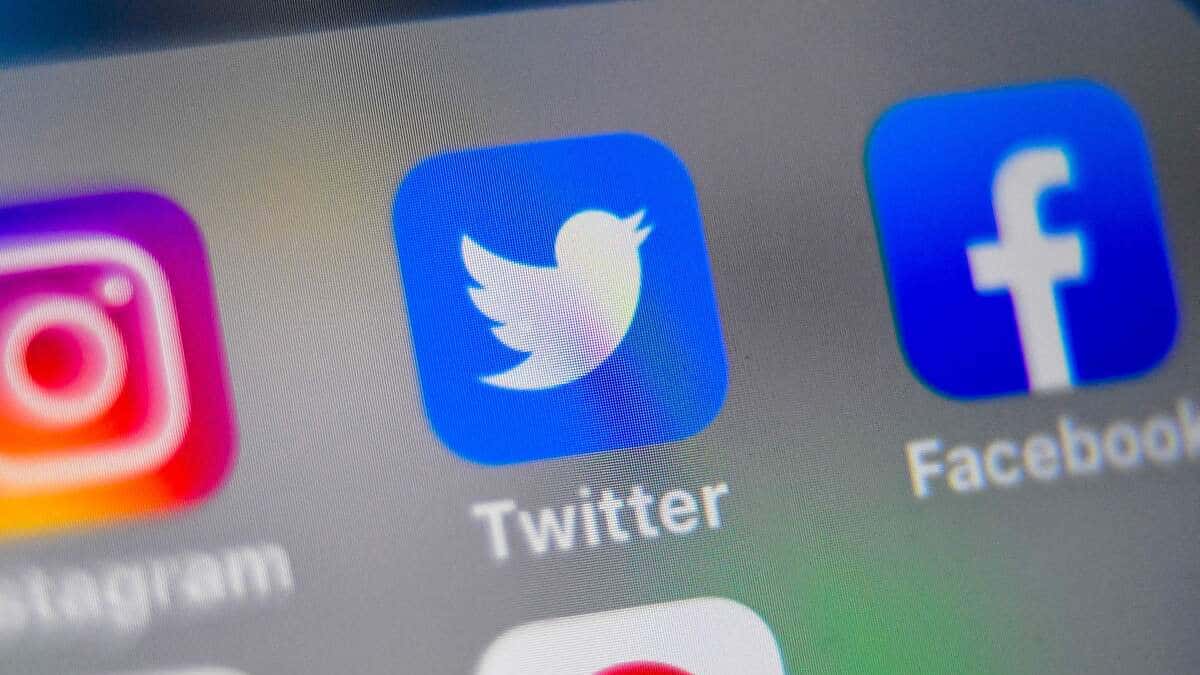 By limiting the sharing of a controversial New York Post article on Joe Biden, the Democratic candidate for the White House, Facebook and Twitter have restarted this week the debate on their neutrality, which they are trying to defend despite their interventions of more and more frequent.

• Read also: Republicans want to summon Twitter boss to Senate after articles on Biden were blocked

• Read also: The moderator of the second US presidential debate suspended

The two social media giants have drawn the wrath of Republican President Donald Trump and his relatives, who accuse them of overstepping their role and seeking to favor their opponents within three weeks of the November 3 presidential election.

The two Californian groups are advancing in minefield, caught between their ambition to position themselves as impartial hosts and the need to fight against disinformation and attempts at large-scale manipulation.

But, judging that the origin and the veracity of these documents were suspect, Facebook and Twitter decided to prevent the sharing of the link to the article and thus considerably reduce its visibility.

Twitter justified its decision by the presence in the article of private elements (email addresses, telephone numbers) and pirated content, therefore obtained illegally, the distribution of which is prohibited by the site.

Facebook said the information was going to be verified.

In any case, these measures reveal an evolution in the conception that the two groups have of freedom of expression.

Mark Zuckerberg and Jack Dorsey, the bosses and founders of Facebook and Twitter, have both said in the past that their platforms are not meant to be “arbiter of truth.”

On Wednesday, Mr. Dorsey admitted that Twitter’s communication around the blockages had “not been great”, but did not question their merits.

Furious, Republican senators intend to summon the leader before the judicial committee of the upper house on Friday, October 23, ten days before the presidential election.

The bosses of Twitter, Facebook and Google already have a hearing scheduled for October 28 in the Senate on the status of digital platforms.

“If (the platforms) had done nothing, they would have been pilloried, accused of authorizing the instrumentalization of social networks. By acting as they did, they are accused of censorship, ”summarizes Bret Schafer, disinformation specialist for the Alliance for Securing Democracy group.

For the expert, the platforms apply their own rules on pirated or stolen material, but it is sometimes difficult to distinguish this kind of content from investigative reporting.

This dilemma, between allowing or preventing this type of publication, could encourage malicious actors to spread false information to see if it is spread widely or if it is blocked, but still discussed, says Schafer.

“In any case, it’s a win-win situation for” these actors, he emphasizes.

For some observers, the two platforms went astray by imposing restrictions that were too severe.

“Twitter’s ban on the NY Post paper on Joe / Hunter Biden is a mistake, it gives the article more resonance than it otherwise would have”, judges political scientist Ian Bremmer, teacher in a tweet. at Columbia University.

“It is difficult to credibly defend the idea that this specific article is the subject of such treatment,” he continues.

Facebook and Twitter are keen to prove that they are no longer vehicles of massive disinformation, as during the 2016 campaign.

But to do too much, they risk getting stuck in a losing battle, notes Milton Mueller, professor at Georgia Tech University.

“They are on a slippery slope if they try to take charge of the situation and should have more confidence in public dialogue to assess this kind of information,” says this specialist in Internet governance.

It is impossible, according to him, for the networks to decide on the relevance of investigations such as those into Mr. Trump’s tax returns or the charges against Mr. Biden.

Platforms should “pull out the most aggressive forms of content moderation and make it clear that democracy and freedom of expression are complicated matters and people have to fend for themselves,” Mueller said.

Victoria Smith who hails from Toronto, Canada currently runs this news portofolio who completed Masters in Political science from University of Toronto. She started her career with BBC then relocated to TorontoStar as senior political reporter. She is caring and hardworking.
Previous Libraries: digital traffic on the rise
Next A GMC Canyon to replace a Honda Ridgeline? 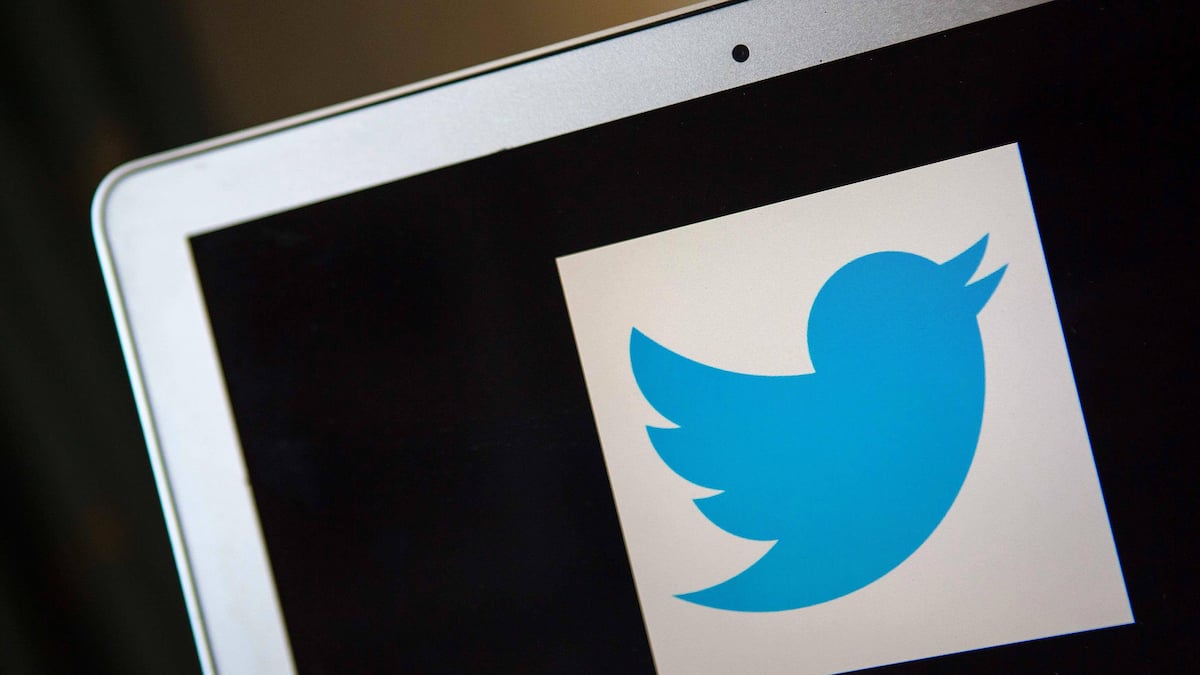