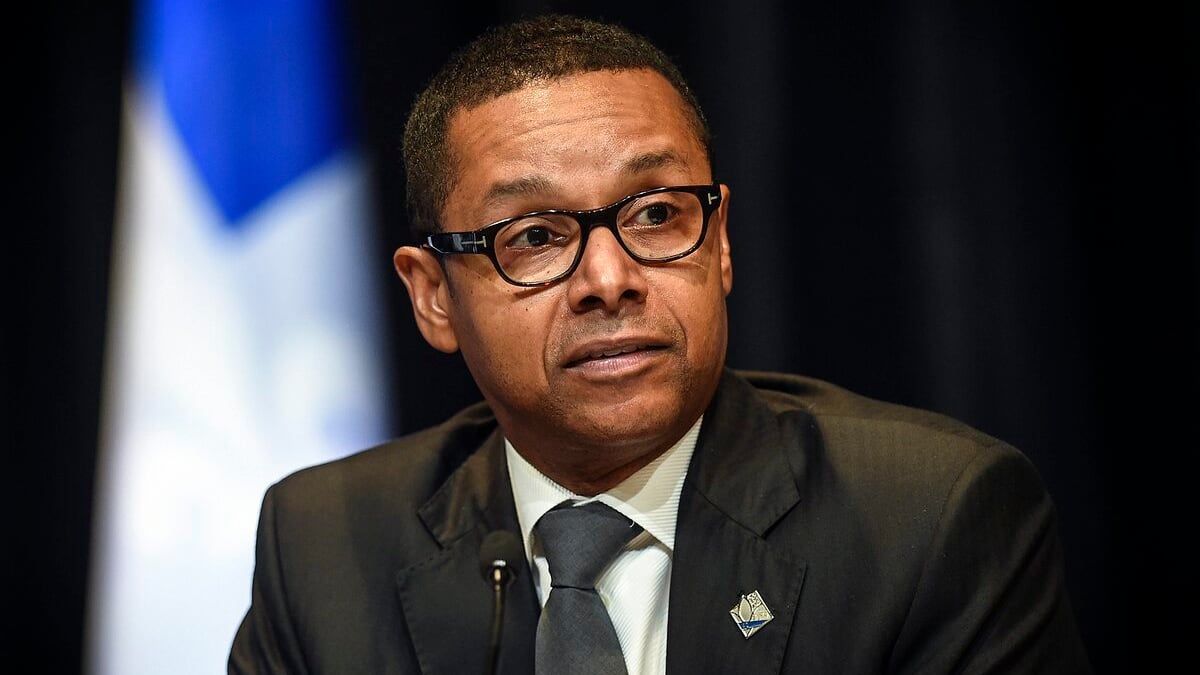 Once again, the government has announced a new version of the Sherbrooke Mother-Child Center project, a wing of the Fleurimont hospital which will above all be dedicated to care for children, at a cost now estimated at nearly $ 330 million.

Mentioned for the first time by the Liberals of Jean Charest in 2004 at a cost of $ 30 million, the project has since been modified several times without ever seeing the light of day.

In 2018, the project, to which a new emergency has been added over the years, was valued at $ 200 million. However, the coming to power of the CAQ upset the plans, the new party having chosen to modify the embodiment to reduce costs.

The most recent version, presented on Wednesday, still includes a new emergency and a dedicated children’s care center, but the price is now valued at $ 330 million.

“There are all kinds of things that played a role in this price increase, the financing method, the project deliverable. I also think that there was a first part which had been undervalued during the first call for tenders. Already, when we got the deposit, there was an increase of 60 million 2-3 years ago. Now we are coming up with new figures, but this time around, I think the margin is much more solid, ”pleaded the Minister for Health and Social Services, Lionel Carmant.

One of those who are delighted with this umpteenth announcement is Dr Claude Lemoine, who was there from the start of the project.

“The project was used by some political parties to boost their elections, their thirst for victory, which is quite normal. But here, I believe that we have different circumstances, ”said Dr. Lemoine, who is optimistic about the idea of ​​seeing the center finally see the light of day.

If all goes as planned, the center should welcome the first patients in summer 2024

Victoria Smith who hails from Toronto, Canada currently runs this news portofolio who completed Masters in Political science from University of Toronto. She started her career with BBC then relocated to TorontoStar as senior political reporter. She is caring and hardworking.
Previous Controversy over the choice of Gal Gadot to play Cleopatra on the screen
Next Trois-Rivières: a worrying outbreak at the Regional University Affiliated Hospital Center 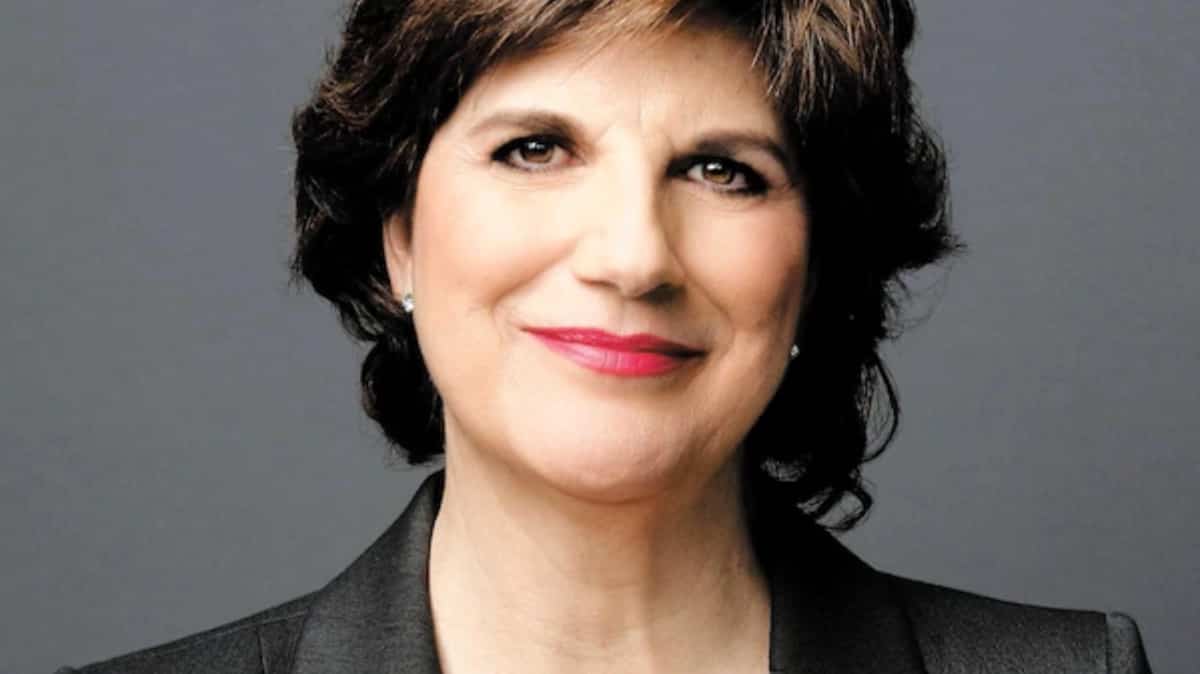