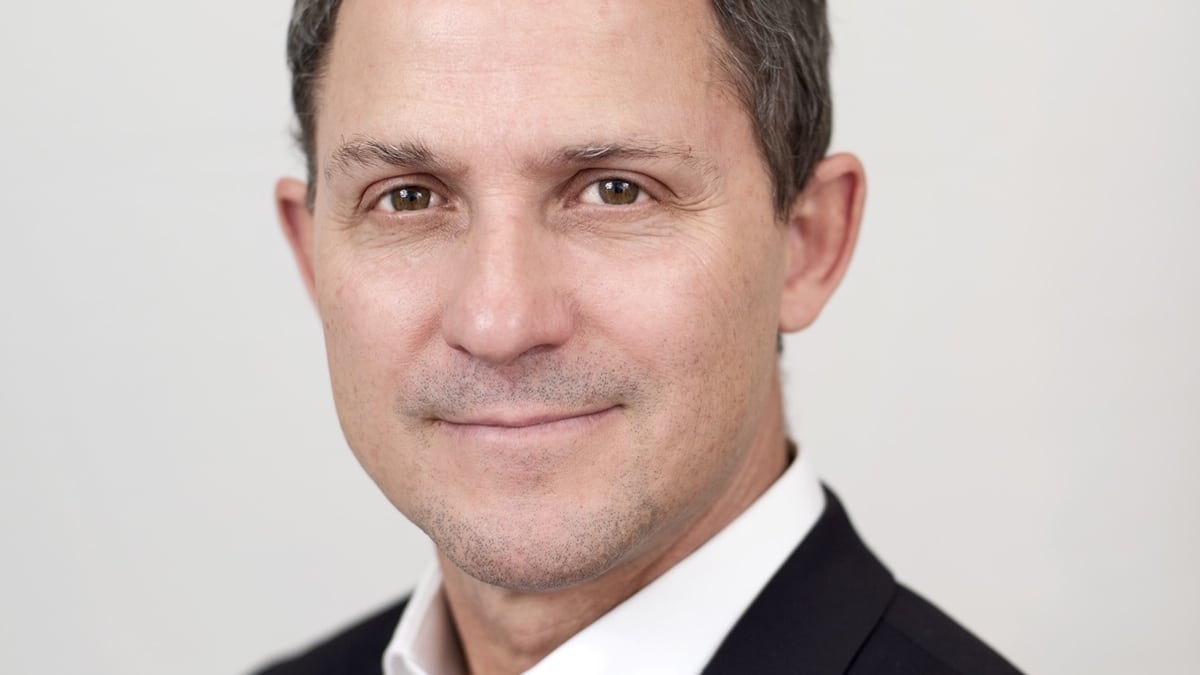 The Montreal Museum of Fine Arts (MMFA) has chosen one of its former curators, Stéphane Aquin, to take over the post of director general to replace Nathalie Bondil, whose dismissal caused controversy last summer.

• Read also: The Montreal Museum of Fine Arts undertakes a review of its governance

• Read also: Montreal Museum of Fine Arts Chairman of the Board urged to exit

Mr. Aquin, who was born in Montreal and who grew up in the United States and Switzerland, is therefore returning to the fold, having already worked at the MMFA from 1990 to 1992 for the opening of the Pavillon Jean-Noël-Desmarais, as well as than from 1998 to 2015, as curator of contemporary art. During his 17-year tenure as curator, he oversaw 40 exhibitions by Canadian and international artists.

For the past five years, he has been the chief curator of the Hirshhorn Museum and Sculpture Garden in Washington, a member museum of the Smithsonian Institution. The Hirshhorn is considered the national museum of modern and contemporary art in the United States, the MMFA said on Thursday in a statement.

The board of directors of the MMFA retained the services of Stéphane Aquin because of “his great knowledge, not only of modern and contemporary art, but of art history as a whole and the challenges facing museums today ”, which“ made him an important figure in the world museum universe ”, it was specified.

“I am happy to return to Montreal. It is an immense honor to take over the direction of the Montreal Museum of Fine Arts, an institution that I know and particularly love, and a privilege to be able to serve it at this milestone in its history. I look forward to working again with the Museum’s fantastic teams who have continued to contribute to its reputation for excellence for many years, ”said Stéphane Aquin.

“I also see with enthusiasm my work with the major public and private partners, donors and volunteers, whose contribution to the life of the Museum is essential”, continued Mr. Aquin, whose father is the writer Hubert Aquin died in 1977.

Talent search firm Boyden oversaw the recruiting process in conjunction with the MMFA’s board recruiting committee.

“It is with great pride that we announce the return of Stéphane Aquin to the Montreal Museum of Fine Arts,” said the new Chairman of the Board of Directors of the MMFA, Pierre Bourgie.

“His impressive track record combined with his knowledge of the MMFA have made him a key candidate when it comes to filling the position of Executive Director. We are happy that Stéphane chose to return to Montreal to take over the management of the Museum and thus propel it to another stage in its history, ”he added.

Remember that the dismissal last July of Nathalie Bondil, who for years held the positions of Director General and Chief Curator of the MMFA, caused a stir. His departure came against a backdrop of allegations of a toxic work climate at the Sherbrooke Street West museum.

Nathalie Bondil has since filed a $ 2 million lawsuit against the MMFA. Also, the chairman of the board of directors who had decided to leave the services of Ms. Bondil, Michel de la Chenelière, was replaced in September by Pierre Bourgie.

The Minister of Culture and Communications, Nathalie Roy, had asked in July an independent expert to examine “the framing and supervision of the conduct of the affairs” of the museum and to report to him.

On October 8, we also learned that the MMFA was complying with the demands of the Quebec government by mandating two people – Lise Bissonnette and Pierre A. Raymond – to conduct a review of its governance structure, including the links between the Board and the management of the museum.

Victoria Smith who hails from Toronto, Canada currently runs this news portofolio who completed Masters in Political science from University of Toronto. She started her career with BBC then relocated to TorontoStar as senior political reporter. She is caring and hardworking.
Previous Games suspended in the QMJHL: Roy and the Remparts remain positive
Next “Bingo must not become the new karaoke”, says Dubé 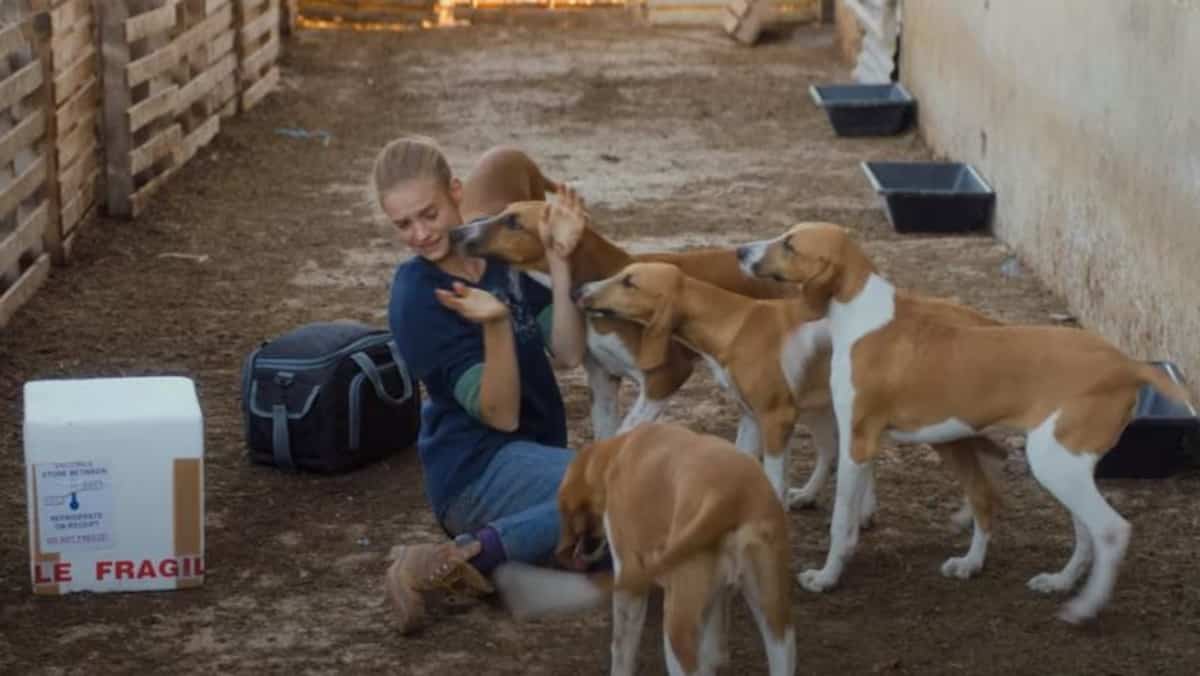 “The next generation”: the return to the land