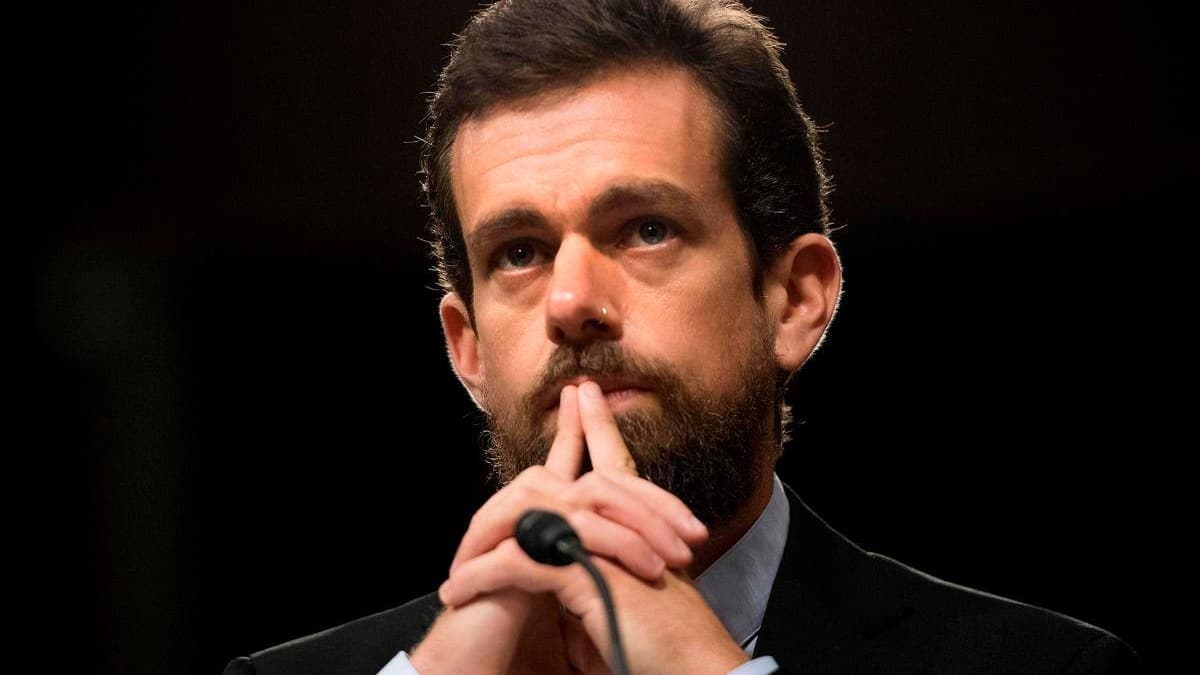 Republican senators announced Thursday that they planned to summon Twitter boss Jack Dorsey on October 23 to explain the blocking, on his platform, of articles unfavorable to Democratic presidential candidate Joe Biden.

• Read also: Jill Biden, unifying asset of the candidate for the White House

The Senate Judiciary Committee, where Republicans are in the majority, will vote “Tuesday to subpoena Jack Dorsey” before it the following Friday, Senator Ted Cruz said in the halls of Congress.

He must “explain why Twitter abuses its power to silence the press and cover allegations of corruption,” added the elected official, accompanied by the head of the judicial commission Lindsey Graham before the cameras of Fox News and C-Span channels .

Facebook and Twitter on Wednesday blocked the sharing of articles by the conservative New York Post newspaper relaunching, based on emails believed to have been written by Joe Biden’s son Hunter, of corruption charges in Ukraine.

“I don’t know if the New York Post stories are true,” added Ted Cruz. But “Twitter, Facebook and Tech millionaires are interfering in the elections,” he thundered, denouncing an “unprecedented” act of “censorship” within three weeks of the poll.

The day before, Jack Dorsey admitted a lack of explanation. “Our communication on our actions regarding the New York post article was not great. And block the sharing of the article’s internet address with zero context explaining why: unacceptable, ”he said.

Republican Senator Josh Hawley for his part “invited” the boss of Twitter, but also that of Facebook, Mark Zuckerberg, to testify “on an undetermined date” before a Senate subcommittee, according to letters addressed to the two leaders .

Victoria Smith who hails from Toronto, Canada currently runs this news portofolio who completed Masters in Political science from University of Toronto. She started her career with BBC then relocated to TorontoStar as senior political reporter. She is caring and hardworking.
Previous Final defeat for Strateco against the Quebec government
Next COVID-19 in France: more than 30,000 cases in 24 hours

(Photo: 123RF) Samsung Electronics has announced the death of its chairman, Lee Kun-Hee, at the …