Moose hunting: “I” shines its cameras on the barricades on Route 117

This week, TVA’s “JE” program focuses on the friction between natives and moose hunters in the La Vérendrye wildlife reserve, which brings to the fore the sensitive issue of First Nations demands..

Concerned about the decline in the moose population on their territory, members of the Anishnabe nation are calling for a moratorium on sports hunting for moose. For a few weeks now, they have decided to take action by blocking access to areas of La Vérendrye wildlife reserve to the chagrin of hunters.

The investigative program “JE” went to meet the main protagonists in order to collect testimonies, in particular, but also videos which provide information on the ambient atmosphere.

According to journalist Denis Therriault, responsible for the file, there is a lot of misunderstanding on both sides. “Hunting is an activity that raises a lot of passion,” he confided in an interview with the QMI Agency on Wednesday.

“People question first and foremost the fact that the government has not succeeded in resolving this issue upstream,” he said.

As early as last year, the Algonquins had raised awareness on the subject and were already announcing their intention, said the journalist. “They have decided to go from words to deeds”, he illustrated.

According to Denis Therriault, there is “a lot of dissatisfaction on the part of the hunters”. He also found some acts of vandalism and a lot of intimidation.

“We ask, we ask, nothing is happening,” said a respected Aboriginal elder from the Lac Barrière community in an excerpt from the report.

The “JE” team also went behind the barricades to see for themselves what was happening there.

Hunters, outfitters and cabin owners do not understand the situation and feel that they are being held hostage.

Victoria Smith who hails from Toronto, Canada currently runs this news portofolio who completed Masters in Political science from University of Toronto. She started her career with BBC then relocated to TorontoStar as senior political reporter. She is caring and hardworking.
Previous Tim Hortons antimask recurs in courthouse
Next CEOs comment on Marc Bergevin’s work 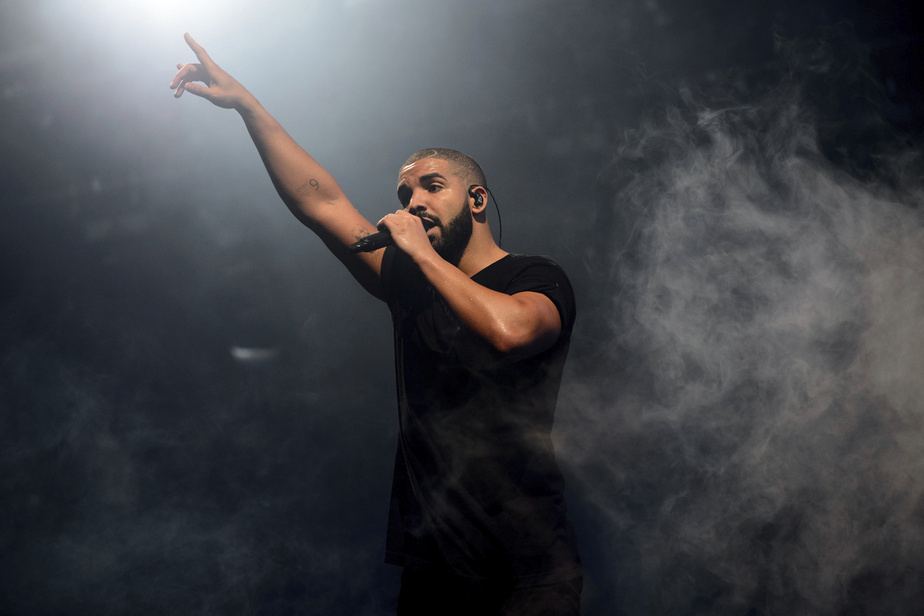 Sorry, your browser does not support videos Drake posted a video on Monday to announce …