If the Impact wants to stay afloat in the playoff race, it must win against the New England Revolution, who will be visiting Red Bull Arena on Wednesday night.

After a surprising victory against the Columbus Crew a week ago and an interesting performance that ended in a loss in Philadelphia on Sunday, the Bleu-blanc-noir has no choice but to uplift its game. Furthermore.

Currently, the Montrealers sit eighth in the Eastern Conference with 20 points and even though the
10 first positions will advance to the playoffs, nothing is certain yet since Miami (12th) and Nashville (11th) are three and two points behind the Impact.

Including Wednesday night’s game, there are only six games left before the end of the regular season. Thierry Henry’s men must therefore amass as many points as possible in order to secure their place in the end-of-season tournament.

After Sunday’s game against the Philadelphia Union, Thierry Henry criticized a decision by Romell Quioto saying he tried to play too refined on a missed opportunity that would have allowed the team to go 2-2 at the end of the match.

The head coach has defended himself for being hard on his leading scorer and has even added a layer.

“I wasn’t harsh, I was honest. Romell made a very good entry, but he was overconfident and it can happen.

“We have a difference in the French language in my opinion,” he told a colleague. If you ask me again tomorrow, I will tell you the same thing. “

Although he insisted several times that he did not change his mind about his comment, he still gave Quioto credit.

“If we are where we are, it is also thanks to him and when he entered, he changed the game. “

This will be the fourth meeting between the Impact and the Revolution this season. The Bleu-blanc-noir won the first meeting in February and then lost twice.

“We have to find solutions because this team gave us problems”, admitted Thierry Henry.

“It’s one of the teams that bothered us the most in terms of the game apart from the first game. In the last match, they prevented us from coming out from behind. “

In addition to a team that does not give space to take out the ball, the Impact also faces the second defense of the MLS with only 14 goals allowed in 17 games.

Even though there are comebacks in the roster, Henry continued to speak of fatigue for his men, a complaint that is starting to be very redundant.

“Everyone is physically and mentally tired, everyone is at their wit’s end. We do it with the means at hand. It’s difficult to work tactically because we lack players in training. “

He once again complained that the team is never home even though four of the last six games will be played “at home”.

“All the games are away for us. Saputo Stadium is not in New Jersey.

“You can see your children after work. When we finish, we go back to the hotel. ”

The opponent in 5 points

The Revolution are going through an interesting six-game streak in which they only suffered one loss. The defensive play of the “Revs” is particularly interesting with only three goals allowed during this period.

In a league known for home advantage, the “Revs” break the mold and are significantly better away from home with a 5-2-2 record, while they have an inexplicable 1-5-2 record. at home, the only victory having been won against the Impact.

After parentheses in Los Angeles and Miami, Lee Nguyen will play an eighth game since his comeback with the Revolution. It was over the weekend that he came out of his shell with a goal and an assist against NYCFC.

Besides Carles Gil, who was operated on to the Achilles tendon, Gustavo Bou is also absent, he who is the best scorer of “Revs” with five goals and three assists. It’s not a bad thing, he has scored two goals in three games against the Impact this season.

In the absence of Gustavo Bou, the Canadian Teal Bunbury ensured last weekend by scoring a goal. He is also tied with his teammate at the top of the team’s scorers, with five goals.

Victoria Smith who hails from Toronto, Canada currently runs this news portofolio who completed Masters in Political science from University of Toronto. She started her career with BBC then relocated to TorontoStar as senior political reporter. She is caring and hardworking.
Previous Nine podcasts on the October Crisis
Next COVID-19 and economic recovery: cities ask for “flexibility” from the government 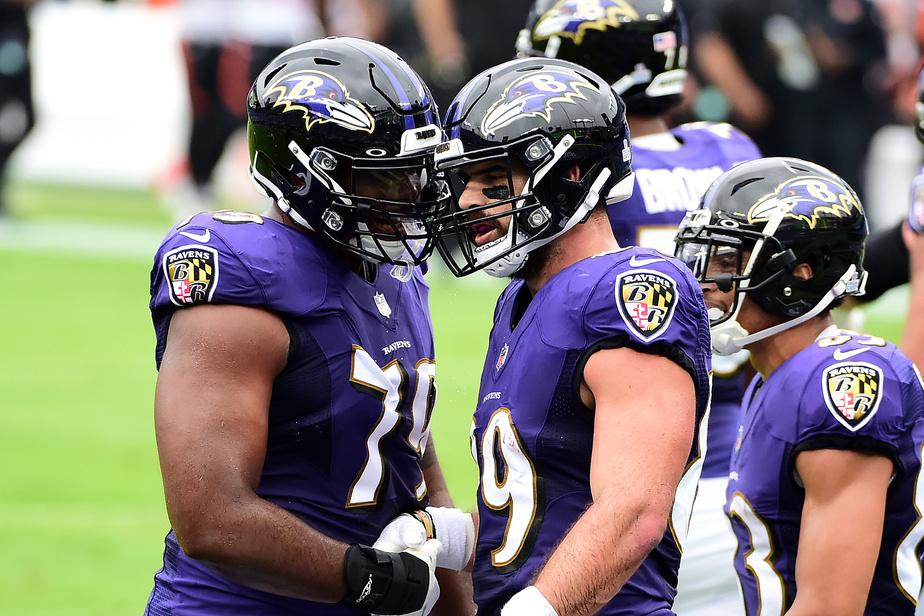