Nine podcasts on the October Crisis

The 50th anniversary of the October Crisis comes in all kinds of ways. Sébastien Ricard and Brigitte Haentjens add their word and propose the podcast To end with October? which returns to the foundations of this landmark event in Quebec history.

This series of eight episodes is made up of testimonies from those who lived it, presented through the voices of Marc Beaupré, Marc Béland, Sylvie Drapeau, Brigitte Haentjens, Jacques Leblanc, Robert Lepage, Pierre-Laval Pineault, Mani Soleymanlou , Leila Thibeault-Louchem and students of the Conservatoire d’art dramatique de Québec. Sébastien Ricard does the narration.

“I have collected several texts and testimonies from people who have lived from near or far these events, the military occupation and who tell their memories and the impact that the October crisis had on their lives. It’s a word that is not known and that deserves to be heard, ”said Sébastien Ricard, who came into the world two years after these events.

The epilogue will air on October 24 on a live recorded radio show at Le Diamant that will air on community radio stations. We will find Robert Lepage, the students of the Conservatoire d’art dramatique de Québec and its director, Jacques Leblanc.

Victoria Smith who hails from Toronto, Canada currently runs this news portofolio who completed Masters in Political science from University of Toronto. She started her career with BBC then relocated to TorontoStar as senior political reporter. She is caring and hardworking.
Previous Last hours to enjoy the gyms in Trois-Rivières
Next Victory is crucial 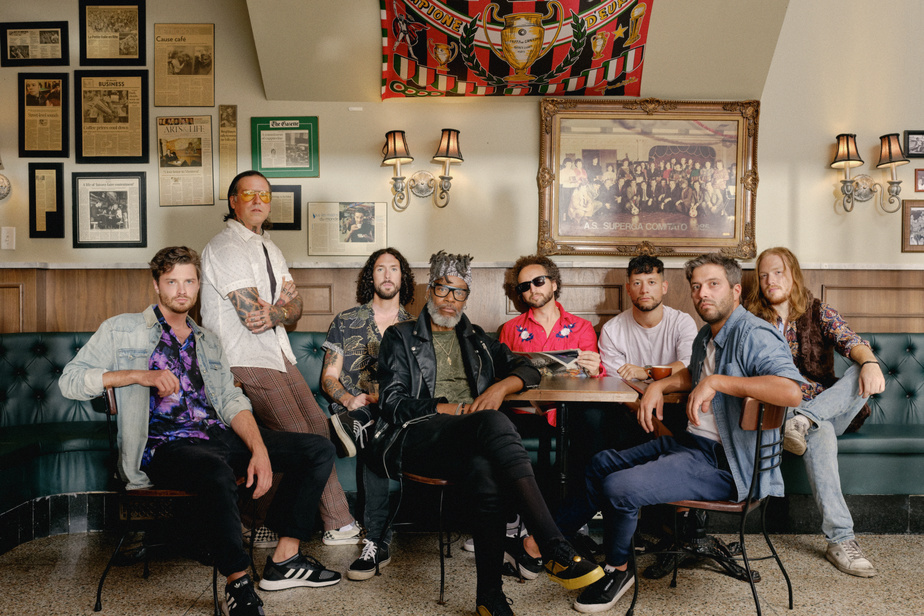