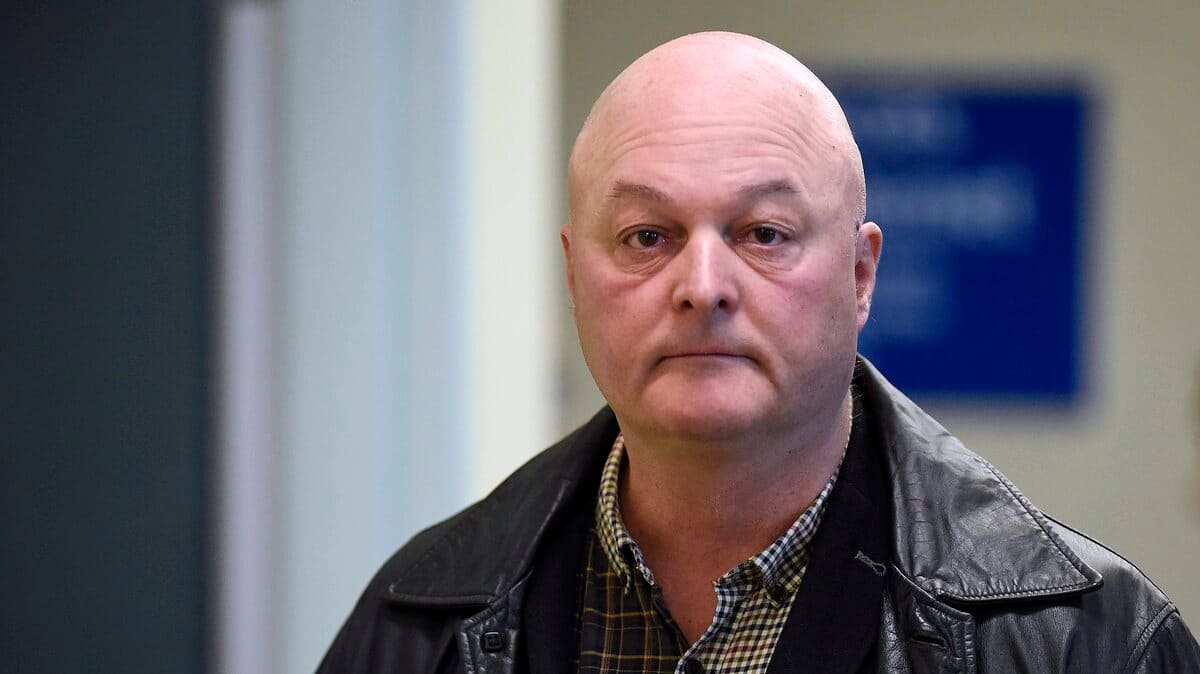 Accused of sexual assault against an author who hoped to see her work published by her publishing house Les Intouchables, publisher Michel Brûlé has just been convicted by judge Sébastien Proulx.

The victim was full of writing projects when she contacted Brûlé in March 2014 with the hope of requesting a business meeting.

After exchanging a few emails, a date was set.

When the young woman arrived at Brûlé, she understood that she was in the publisher’s private residence which also housed his business in the basement.

After several minutes, Brûlé went upstairs to “brush your teeth, shave your beard and shave your head”. It was then that he invited the woman to take a shower, which she refused.

“She is frozen. She wants to leave the place, but is unable to. The accused approached her, unbuttoned his shirt, kissed her, touched her breasts, buttocks, pubis, ”recalled the magistrate, adding that she had finally fled in complete panic.

Recall that it is in the wake of the #MoiAussi movement, when she became aware of the seriousness of the acts allegedly committed against her, that the alleged victim of the publisher Michel Brûlé decided to file a complaint.

Victoria Smith who hails from Toronto, Canada currently runs this news portofolio who completed Masters in Political science from University of Toronto. She started her career with BBC then relocated to TorontoStar as senior political reporter. She is caring and hardworking.
Previous COVID-19: 1,203 new cases in Quebec, including 844 since yesterday
Next Gilbert Rozon trial: the alleged victim ends his testimony 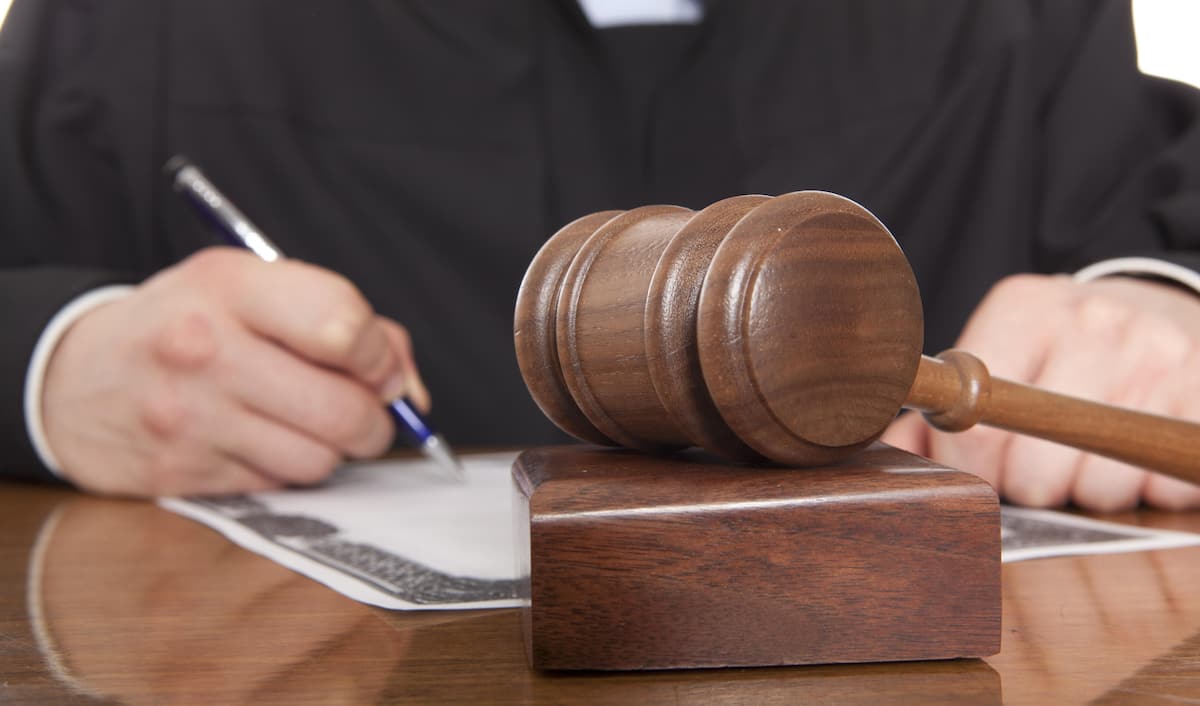