Ten times around the world by bike for a septuagenarian

Confinement or not, nothing prevents a septuagenarian of Plessisville from getting closer to his dream of cycling 400,000 km during his retirement. It is almost the equivalent of ten times the circumference of the Earth.

While several seniors have been isolated in recent months, Aurèle Croteau has not let COVID-19 dictate his daily life. Every day since retiring from education in 1998, the now 78-year-old Plessisville resident has been riding his bike to ride around the surrounding municipalities. He has already traveled more than 360,000 km in just over 20 years.

“At the age of 50, when I started working as a school principal, summer and winter, I decided to go there by bike,” says the principal concerned. This is how it all started. At first the students found it funny to see me go when it was cold. It was sometimes difficult to motivate myself, but I did it anyway. “

To keep busy after his career, Aurèle Croteau decided to continue his passion. The cyclist now relies on four bikes which allow him to adapt to different conditions. He points out that this means of transportation costs him only $ 800 annually. So much so that he ended up abandoning his motor vehicle somewhat. As an indication, the septuagenarian has already traveled more than 16,000 km by bicycle since the start of 2020, or 3,000 km more than his annual average by car.

On a personal level, the benefits were not long in coming. Since his retirement he has lost 60 lbs thanks to his lifestyle. However, he feared for his good habits last March, at the start of confinement, due to constraints for seniors.

“The government didn’t want seniors to go out, but that didn’t stop me from walking,” he says proudly. I told myself that when I travel in the countryside, I do not meet anyone. I have found that the last few months have been easier for me compared to others. Even the pandemic does not stop me! There are people in my street who don’t go out at all, it’s a shame. ”

If he continues to pedal a distance of nearly 20,000 km annually, Aurèle Croteau estimates that he will reach his goal of 400,000 km in a little over two years.

“At this rate, I’ll wait for my goal at the age of 81,” he says optimistically. As long as my health permits, I will continue to cycle. When I realize my dream, I plan to buy an electric bike. I tell myself that I will have done my part. ”

Victoria Smith who hails from Toronto, Canada currently runs this news portofolio who completed Masters in Political science from University of Toronto. She started her career with BBC then relocated to TorontoStar as senior political reporter. She is caring and hardworking.
Previous What if it was mourning?
Next When failure is no longer an option 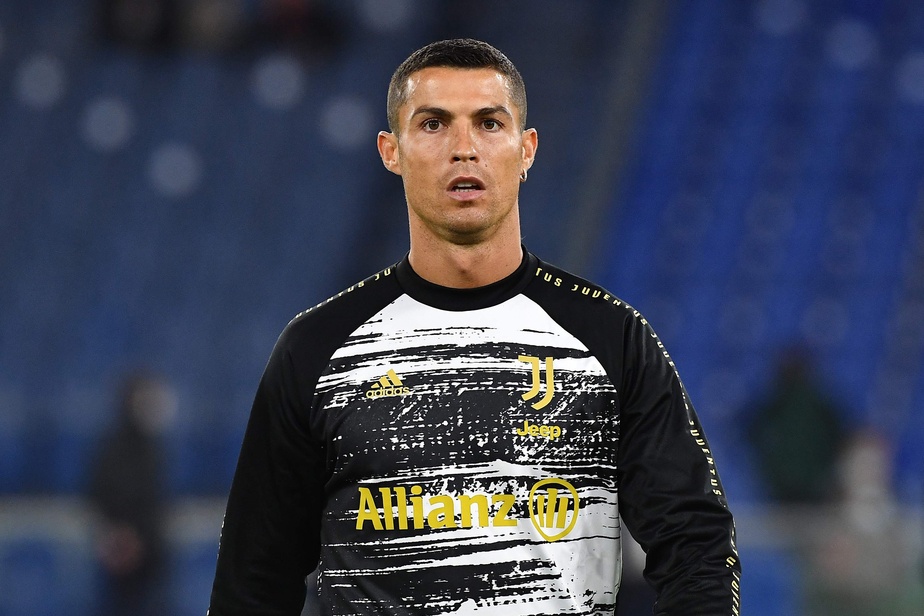 (Milan) Cristiano Ronaldo has tested negative for the coronavirus and may be released from isolation, …