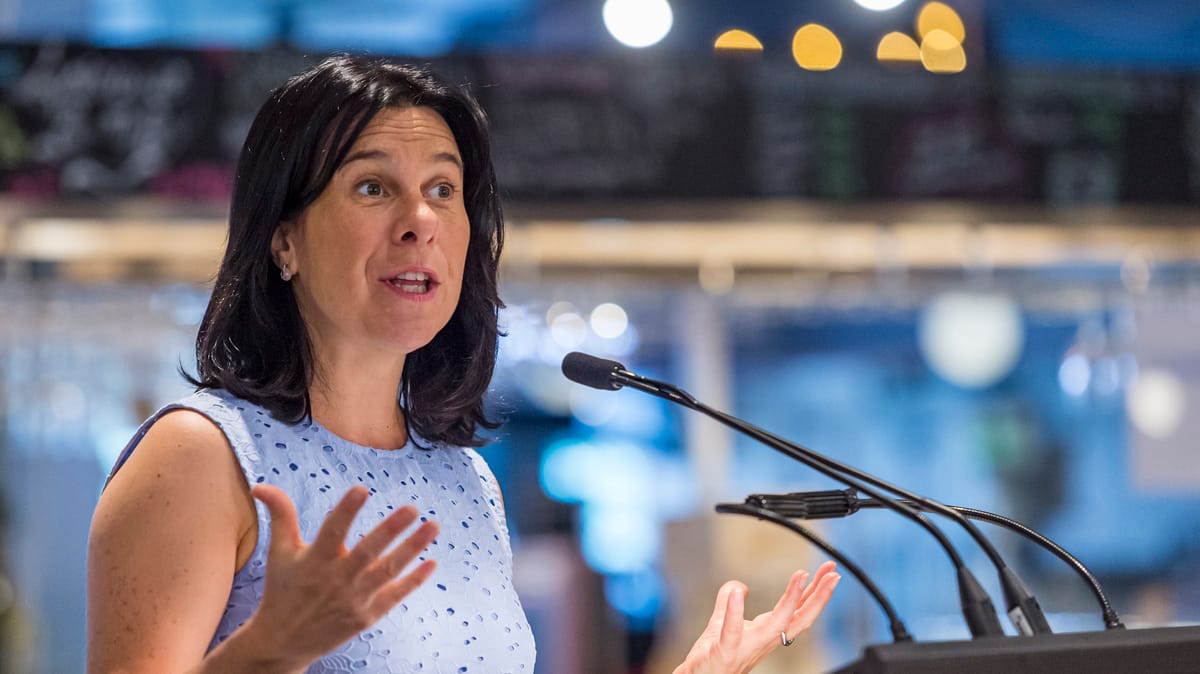 The government of Quebec has granted assistance of $ 263 million to the City of Montreal to limit the impact of the pandemic on its finances.

Nearly a quarter of the total budget of $ 800 million from the provincial government for municipalities will go to the metropolis in order to alleviate the impacts of the pandemic on the finances of the Montreal administration, the Minister of Finance said at a press conference on Tuesday. Municipal Affairs and Housing, Andrée Laforest, and the Minister responsible for the Metropolis and the Montreal region, Chantal Rouleau.

This assistance should make it possible to avoid an increase in municipal taxes for citizens and businesses while protecting the services offered to them.

Remember that despite the context of the pandemic, the provincial government refused to allow the municipalities of the province to end 2020 with a deficit. The mayoress of Montreal Valérie Plante had also considered asking permission from Quebec to record a deficit of about $ 500 million last June.

With the arrival of the second wave of COVID-19, the majority of companies continue to favor remote work. Only 5% to 10% of the estimated 300,000 workers were back in the office towers of downtown Montreal in early September.

The city center of the metropolis remains virtually deserted seven months after the start of the pandemic.

The financial assistance announced by Quebec will allow, among other things, the Plante administration to offset any source of income affected by the pandemic, such as those from fines and parking.

Revenues from paid parking on the street brought only $ 22.6 million to the City of Montreal as of August 31, reveal figures provided to the 24 hours by the Sustainable Mobility Agency, the body that manages parking revenues.

The approximately 18,000 parking spaces brought in nearly $ 60 million annually in the City’s coffers between 2015 and 2018. This figure will be far from being reached in 2020 if the trend continues.

Victoria Smith who hails from Toronto, Canada currently runs this news portofolio who completed Masters in Political science from University of Toronto. She started her career with BBC then relocated to TorontoStar as senior political reporter. She is caring and hardworking.
Previous Nest Audio: Google’s new voice assistant focuses on sound quality
Next Getting to know Fort-Lorette better 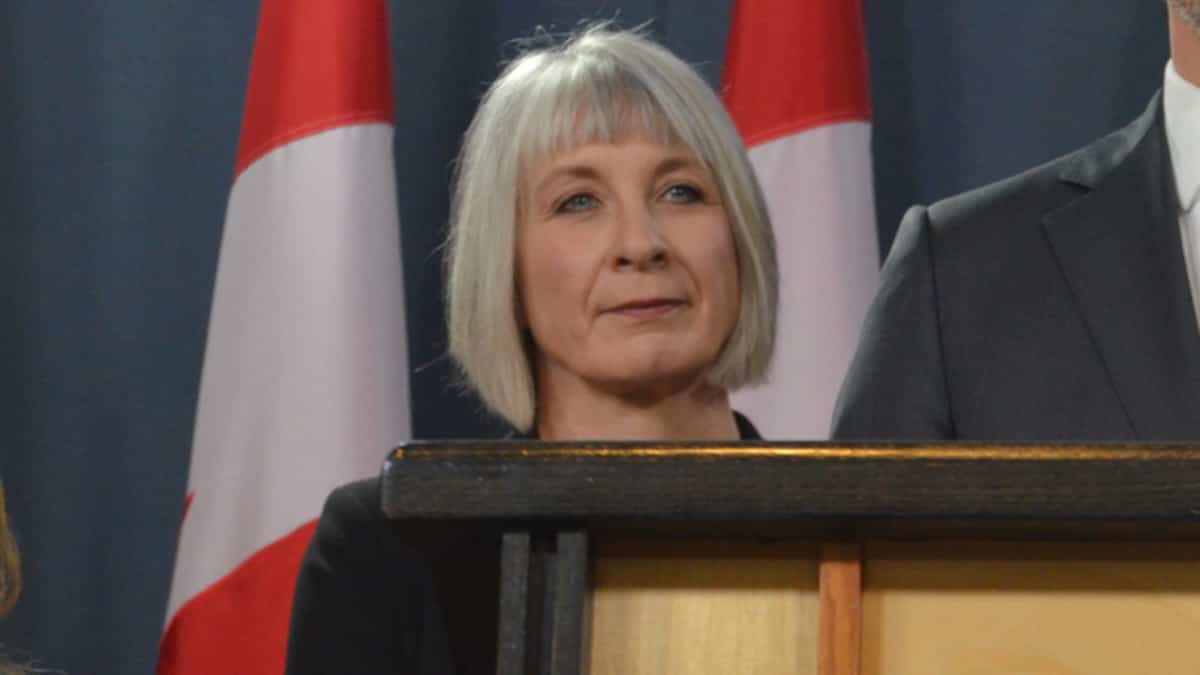 The Information Commissioner rebukes Health Minister Patty Hajdu, who said that the disclosure of documents …