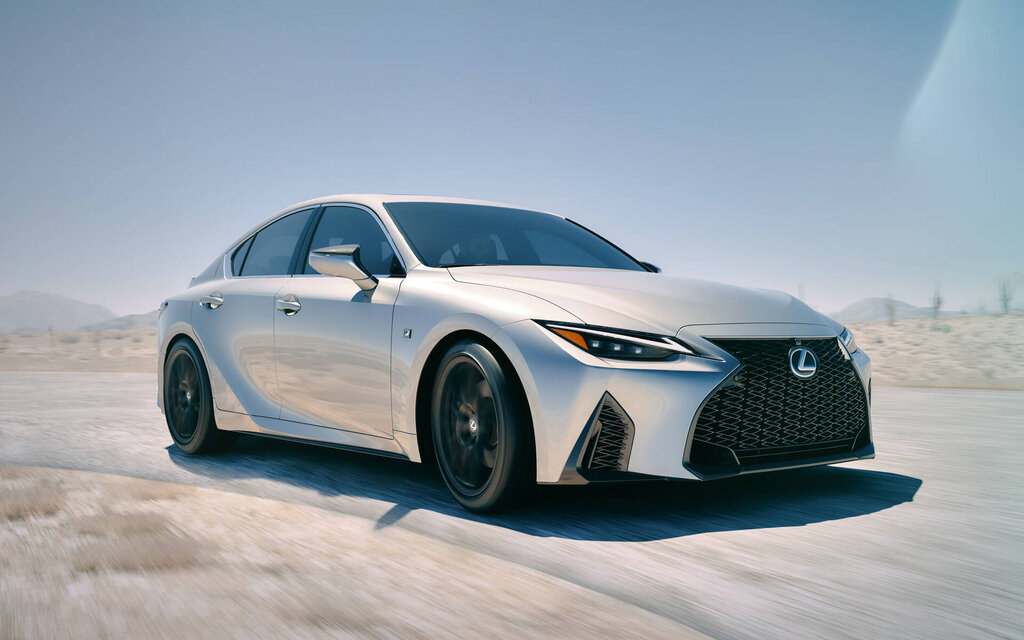 Lexus IS 2021: conservative, but evolving design

During the redesign of the Lexus IS in 2014, the manufacturer completely changed the stylistic signature of its compact sedan. Introducing components such as the huge grille as well as the hook headlights, its design had made many talk.

For 2021, the Japanese manufacturer is offering a major update to the style of its IS sedan. In order to contrast the elements fairly, only IS models with the F SPORT package will be compared.

A grid still so huge

Since this is the trend of the day, Lexus has retained the prominent grille of the previous generation. Although not to everyone’s liking, its integration into the rest of the vehicle is an improvement over its predecessor. The hourglass shape remains, but the grid pattern has been redesigned.

This one, more complex, does not have intersecting lines, but rather represents intersecting rhombuses, much like a shear of shapes. They are all placed horizontally without touching their neighbor. The overall effect of this styling can give the impression of a more refined vehicle.

The previous generation IS had prominences around the grid, so the surface was not uniform. The fluidity seems superior with the new IS, as the grille integrates better with the rest of the vehicle.

The diffuser is also sharper at the ends of the grille, imparting a more aggressive expression. The air intakes are, for their part, more horizontal than the previous model, which opted for a more “L” style less common.

Finally, the headlights. The old IS was original since it incorporated headlights in hooks separated from the others. However, this stylistic element detracted from the fluidity of the car. Now this hook is added with the other lights. A much more successful look.

Generally, the side of the vehicle has lines similar to the old model, although they are accentuated. A good example is the line that starts from the bottom of the front wheel arch and ends up to the top of the rear wheel arch. There is a form of “hollow” here that was not so obvious before.

This little touch gives the impression that the wheel tracks have been widened, which adds tone to the design.

In addition, the window sash is more prominent, especially towards the rear at the C-pillar, and the mirrors have a shape that does not directly reflect that of Toyota products. Another observation, in profile, the car looks similar to the Alfa Romeo Giulia, especially with the lights continuing to the side. That’s a nice compliment.

Because of the angle of the rear window, the trunk of this new IS seems shorter. This design element gives the impression of a hatchback, although it is indeed a notchback sedan.

The rear diffuser is significantly larger than its predecessor, and surrounds the exhausts located at the ends. The latter take more conventional shapes: instead of being integrated into the bumper, they are round and separate.

Finally, the lights were completely changed: they now surround the entire rear, in order to continue their course on the side of the vehicle. We keep both the lights that plunged towards the wheel arches, although currently less obvious, while inserting a second line that continues horizontally. A much more fluid and coherent effect.

All in all, the new IS uses all of the lines of the previous generation, while correcting imperfections and exploiting the intricacies of the old IS. A design that is generally quite successful, and which will probably age better than the outgoing model.

In video: the Lexus RC, a good car?

Victoria Smith who hails from Toronto, Canada currently runs this news portofolio who completed Masters in Political science from University of Toronto. She started her career with BBC then relocated to TorontoStar as senior political reporter. She is caring and hardworking.
Previous Virus: Italy tightens the screw to avoid a restart of the pandemic
Next Operating theaters at the CHU de Québec relieved 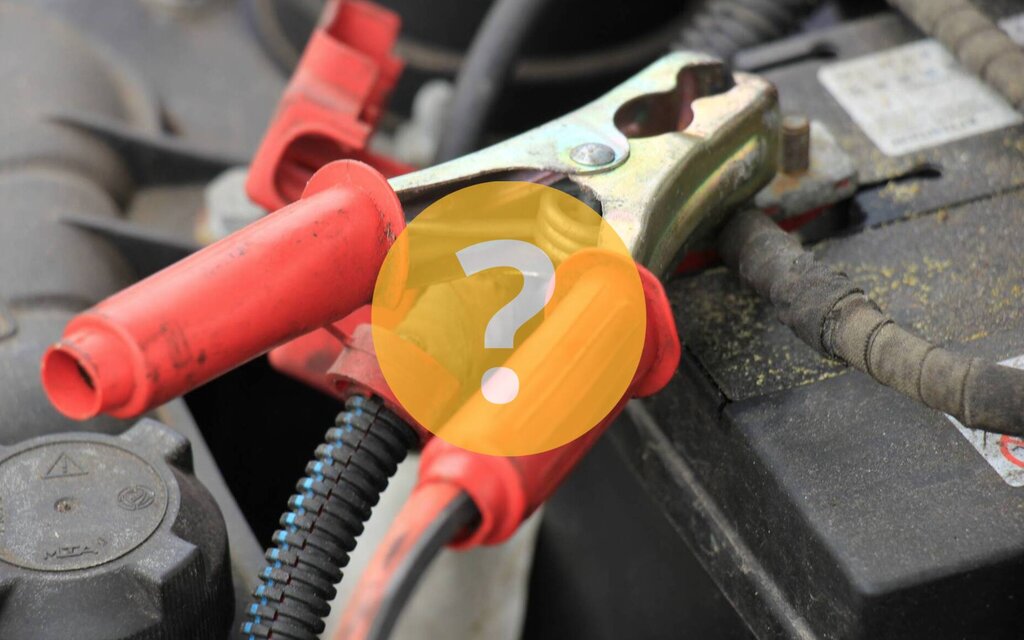 Winter storage: should the battery be disconnected?

Is it really necessary to disconnect a vehicle’s battery when storing it for the winter? …