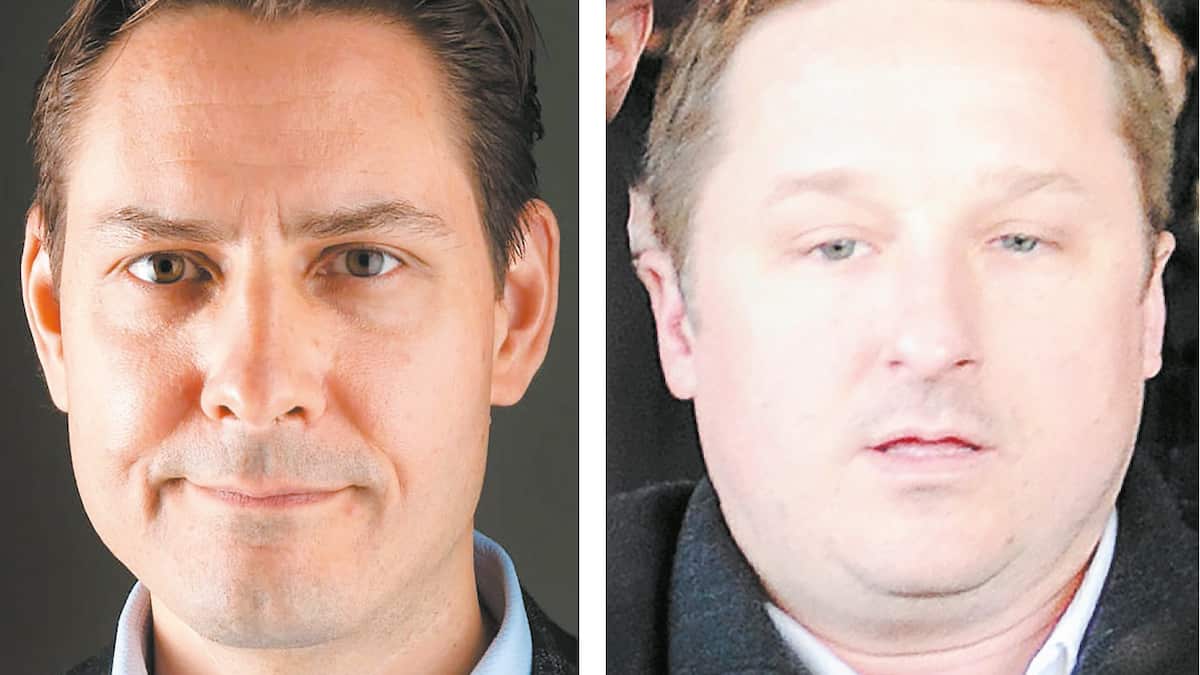 First consular access in months for Canadians detained in China

Ottawa was able to have “virtual” contact, the first since January, with two of its nationals imprisoned in China, whose detention Canada considers “arbitrary”, announced Saturday the Canadian Ministry of Foreign Affairs.

Canadian Ambassador to China Dominic Barton was granted “virtual consular access” to Michael Spavor on Friday and Michael Kovrig on Saturday, the ministry said in a statement.

Ex-diplomat Michael Kovrig and consultant Michael Spavor have been jailed in China since December 10, 2018. They were charged with espionage last June.

Their detention is considered in the West as a retaliatory measure, after the arrest in Canada of Meng Wanzhou, financial director of Chinese telecoms giant Huawei and daughter of its founder.

Ms. Meng was arrested in December 2018, during a stopover in Vancouver, at the request of the United States, which accuses her of bank fraud for having circumvented American sanctions against Iran and is demanding her extradition.

Canadian consular officials continue to provide consular services to the two men and their families, the ministry said, adding that it could not provide further information on these contacts due to “privacy law” .

The ministry specifies that the last consular accesses to the two men date back to January 13, 2020 for Mr. Spavor and January 14 for Mr. Kovrig.

Prime Minister Justin Trudeau said he had an interview with Donald Trump on Saturday in which he thanked the US president “for the continued support of the United States with regard to the immediate release of the two Canadian citizens arbitrarily detained by China” .

The purpose of consular visits is generally to assess the condition of a detainee, clarify the nature of his detention, provide advice, request access to medical care if necessary and serve as a channel of communication. between the detainee and his relatives.

Victoria Smith who hails from Toronto, Canada currently runs this news portofolio who completed Masters in Political science from University of Toronto. She started her career with BBC then relocated to TorontoStar as senior political reporter. She is caring and hardworking.
Previous Kevin Labanc secures his future in San Jose
Next Hope for the Titans 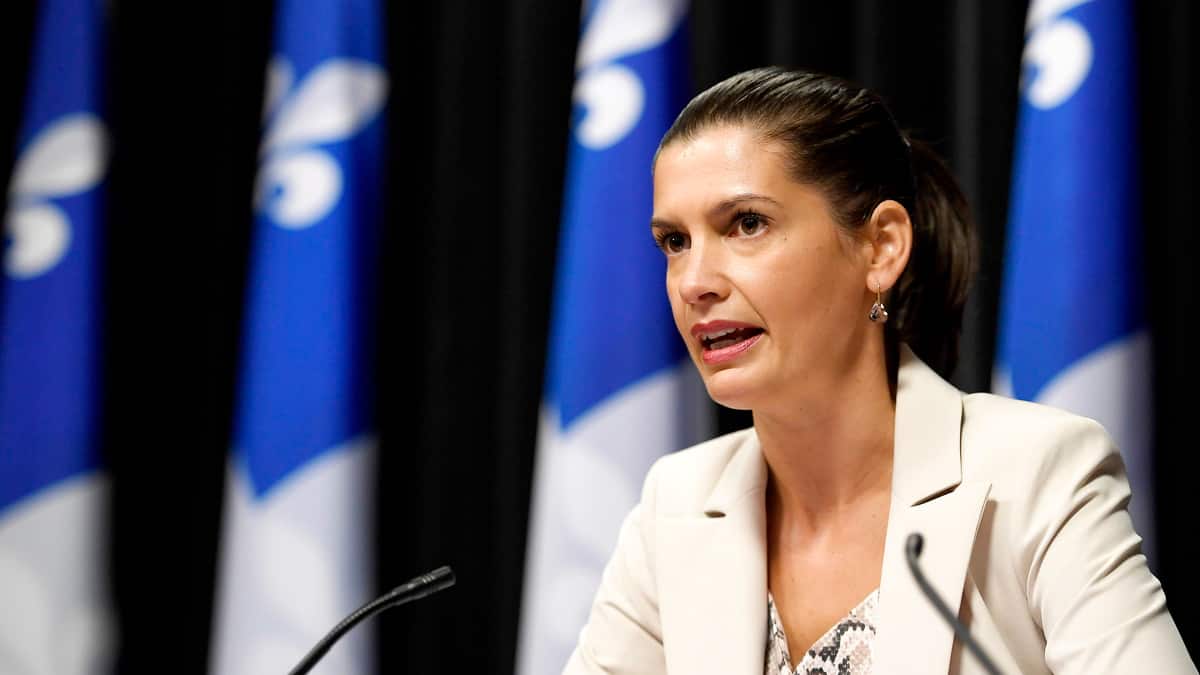