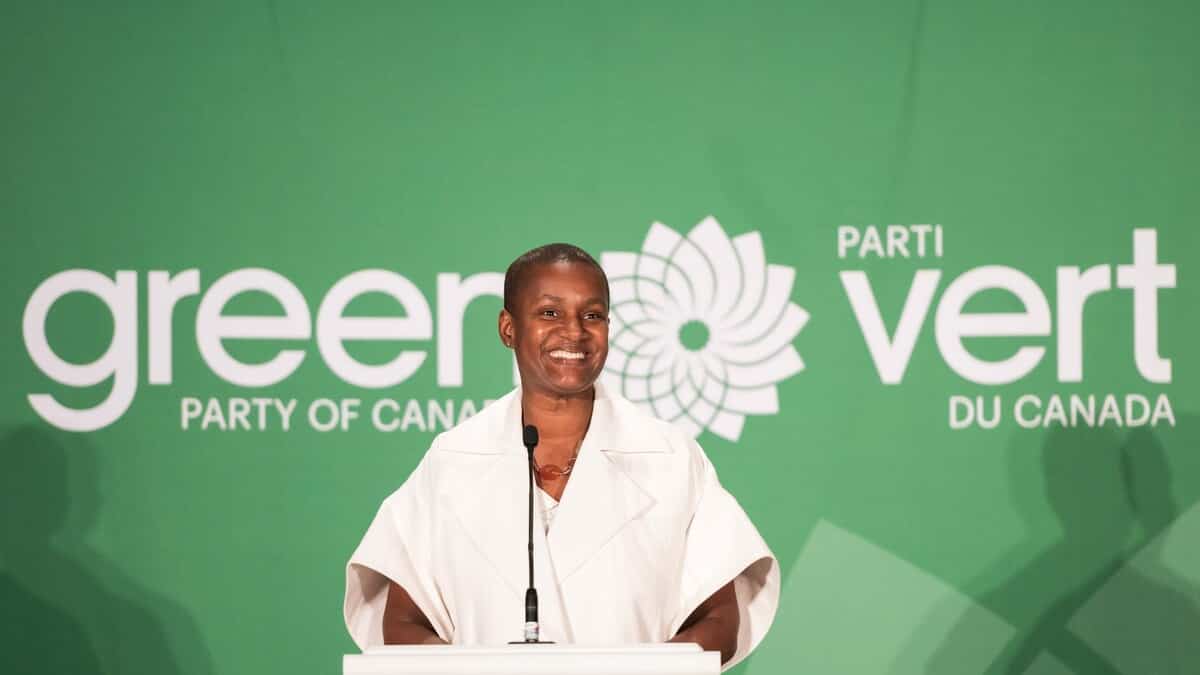 Referring to the increase in cases in Toronto, the new leader of the Green Party of Canada believes that Prime Minister Justin Trudeau must reverse his decision to hold partials in two constituencies of the Queen City.

• Read also: The new leader of the Green Party reaches out to Quebecers

“The circumstances for free, fair and above all without risk by-elections simply do not exist at the moment”, argued the new head of the Greens, Annamie Paul.

The latter wonders “how the residents of Toronto Center and York Center can feel safe participating in election activities and going to vote, when many residents are vulnerable to infection, are in quarantine, have been asked to stay at home and that public spaces in their community have been closed? ”

She believes that Mr. Trudeau should suspend these partials until the second wave of COVID-19 has passed.

In Ottawa, Justin Trudeau commented on the suggestion on Friday, indicating that the quick decision to hold these partial was made “before the snow came and maybe more complications. [viennent]”.

“I also want to add that, by law, we had to have these partials in Toronto before February. We were facing the period of the flu, the coming winter and an uncertainty as to whether the second wave could get worse and worse, ”he added.

As a reminder, the two by-elections are scheduled for October 26th. Voters in Toronto Center must elect whoever takes the place vacated by former finance minister Liberal Bill Morneau.

Voters in York Center, Ontario, must also choose a new representative as Liberal Michael Levitt, first elected to the House of Commons in 2015, announced his resignation last August, saying parliamentary life has had important repercussions on his family life.

It should be noted that general elections were held in the middle of the pandemic, in New Brunswick (September 14), and that polls are scheduled in British Columbia (October 24) and Saskatchewan (October 26).

Victoria Smith who hails from Toronto, Canada currently runs this news portofolio who completed Masters in Political science from University of Toronto. She started her career with BBC then relocated to TorontoStar as senior political reporter. She is caring and hardworking.
Previous Calendar turned upside down by COVID-19: no respite for Saguenéens this weekend
Next COVID-19: Quebec asks hunters for help to curb the spread of the virus 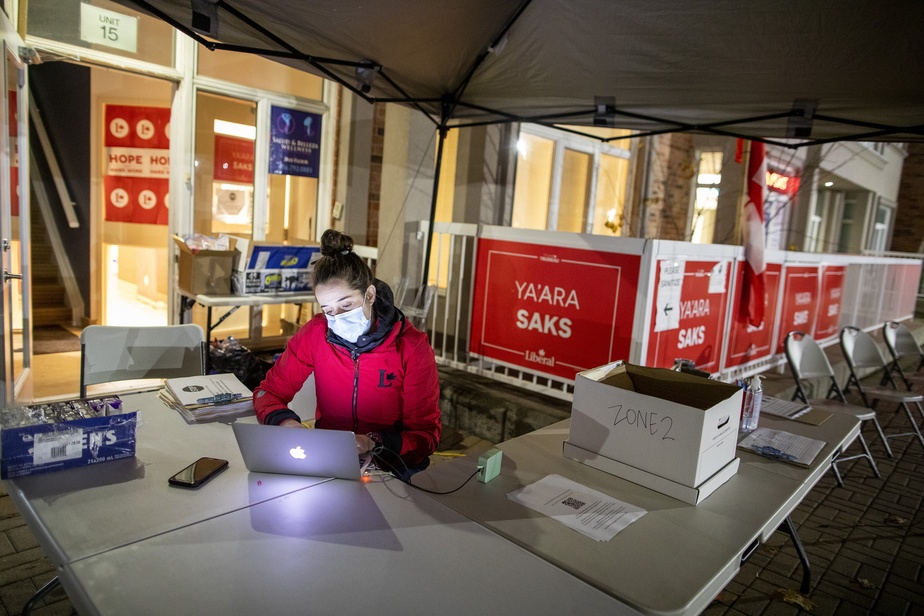 (Toronto) Masks, latex gloves and lots of hand sanitizer: that’s one of the things we …