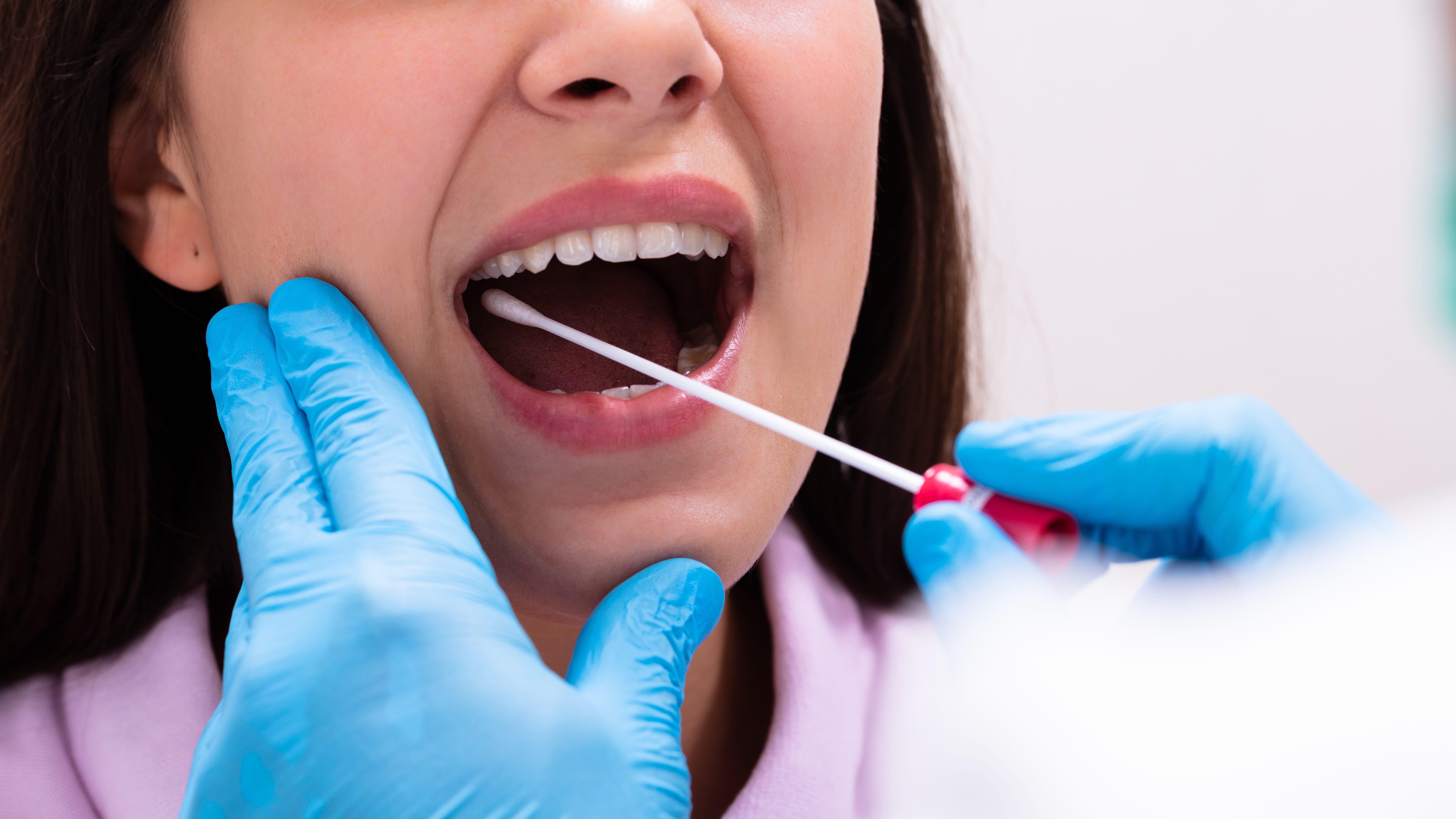 Coronavirus: cases of reinfection under the magnifying glass of the WHO

Knowledge about SARS-CoV-2 is changing every day and this should reassure us, recalled epidemiologist Maria Van Kerkhove, technical expert at the World Health Organization (WHO). Today, for example, she continued, we know that the virus can infect people a second time, recontamination having been listed in “several countries”. At the moment, researchers do not know whether having already caught the virus is beneficial or harmful for the infected person.

Experts still do not know why some people develop a large number of antibodies while others do not. The cases reported go one way or the other.

A working group of experts is studying re-infections. “People have developed a strong immune response, but it’s not clear how long this will last, or the mechanisms behind it,” said Dr. Van Kerkhove.

With 36 million people infected worldwide so far, it is a long way off. On the other hand, indicated the technical expert at the WHO, we know, thanks to the sequencing, that the recurrence tends to be less severe than the original infection.

Longitudinal studies (over time) in several people are underway. Samples are thus taken at different stages of the disease. But it takes time and moreover, little research is done in this direction. This is understandable, because the money and the teams go to the most pressing.

Today, she recalled, we have a safetools that work, citing face covering, hand hygiene, ventilation of spaces, tracing of cases, isolation of contacts.

WHO is pleased that China has confirmed its commitment to the COVAX mechanism, which ensures that poor countries have equitable access to vaccines as soon as they are available to human populations. And the organization does not intend to give free rein to the Russian vaccine or any other vaccine elsewhere. The scientific committees will do their work in this regard, assured the director of the WHO, the Ethiopian Tedros Adhanom Ghebreyesus.

Some 171 countries have signed up to the COVAX system so far. And others could do so soon, ensures the WHO.

Dr Michael Ryan Irish epidemiologist specializing in infectious diseases and public health and executive director at the WHO, said that it was still possible to avoid widespread national lockdowns, but that it was necessary to act quickly and take the new coronavirus short, by breaking the transmission chains. This will stop the transmission of the virus.

This involves monitoring cases, isolating them, and quarantining contacts of cases. This makes it possible to avoid coercing populations, shutting down economies and schools.

This last element is also a priority in the eyes of the WHO, because it is discussed in all its press conferences and all its experts recall it in their public interventions from Geneva.

“We have to take the virus quickly. Because once it has a head start, it’s more difficult in addition to being longer. ” -Dr Michael Ryan, Expert at the Health Organization (WHO)

This means, for example, quickly containing the outbreaks and avoiding transmission of the virus to those around them.

The National Institute of Excellence in Health and Social Services (INESSS) today released its most recent update of the two reports it produces to inform decision-makers and managers of the health and services network. social.

The infection is gaining ground in the country and in Quebec and in Ontario in particular, recalls INESSS, increasing the pressure on already overburdened health systems.

This is all the more important since in Canada, the pandemic isaccelerated, as in several other countries elsewhere. For example, Madrid declared a state of emergency on Friday in an attempt to control the pandemic. What worried the WHO experts at a press conference. They also recalled the importance of having a concerted response for the central and provincial governments, which was not the case in Spain, they said in response to a question from a Spanish journalist.

“The general trend for the number of new hospitalizations is increasing for all of Quebec, according to the National Institute of Excellence in Health and Social Services (INESSS). Overall, if the transmission rate remains constant, projections suggest that the number of beds occupied by patients with COVID-19 will approach planned hospital capacities over the next four weeks. ”

More specifically for the regions of Montreal, Laval, Laurentides, Lanaudière and Montérégie, projections suggest that hospital capacities would be reached at the end of the next month and even more quickly with regard to intensive care beds.

Victoria Smith who hails from Toronto, Canada currently runs this news portofolio who completed Masters in Political science from University of Toronto. She started her career with BBC then relocated to TorontoStar as senior political reporter. She is caring and hardworking.
Previous A first since 2001 for the Braves!
Next Carey Price: still the highest paid goalkeeper

COVID-19: a party leads to the temporary closure of a high school in Trois-Rivières

The outbreak that has been raging since the end of September at Séminaire Saint-Joseph, in …